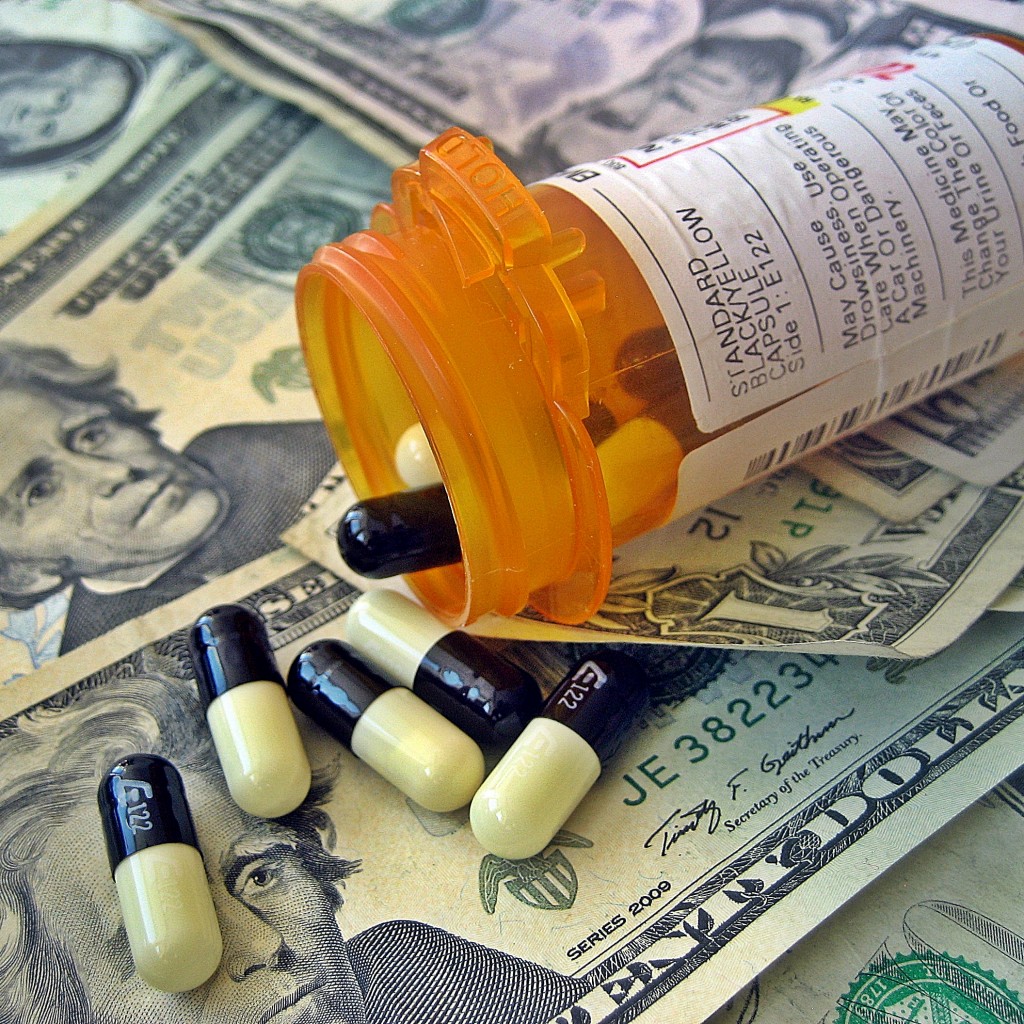 Florida could add 134,700 jobs, lower the number of uninsured residents by 852,000 and pump billions of additional federal dollars into the economy if it would expand Medicaid to low-income adults without children, according to a report released Thursday.

The Commonwealth Fund, a New York-based organization that focuses on health-care issues, released the report, which said expanding Medicaid in Florida would add 61,600 health-care jobs from 2022 to 2025. It also said an expansion would lead to job increases in the construction, retail, finance and insurance sectors.

State Republican leaders have long rejected expanding eligibility for Medicaid, pointing in part to concerns about potential future costs. The chances of that position changing appear to be nil, as Republicans control the House, Senate and governor’s office.

But Rep. Nicholas Duran said the Legislature’s refusal to expand the safety-net program for poor, elderly and disabled people also stems from the genesis of the expansion: It was a prominent feature of the federal health law commonly called Obamacare.

“Obamacare was bad then (when it was initially passed), and it’s bad now. It’s bad,” Duran, an expansion supporter, said, describing the sentiment of Republican lawmakers.

Florida is one of 14 states that haven’t  expanded Medicaid eligibility to childless adults who earn up to 138% of the federal poverty level, which amounts to $12,880 for an individual or $17,400 for a couple.

Because those childless adults don’t earn enough money to qualify for subsidized coverage through the federal health-insurance exchange, many of them end up uninsured.

While Duran is doubtful that the Legislature will expand Medicaid, he continues to file bills to do so.

“If you do not ask,” Duran told The News Service of Florida, “you do not get.”

As of April 30, the latest available data, 4,743,135 people were enrolled in Florida’s Medicaid program, with about 3.7 million taking part in managed-care plans. The program has had an influx of enrollees during the COVID-19 pandemic and is estimated to cost $32 billion during the fiscal year that will end June 30.

President Joe Biden in March signed an economic-stimulus plan, the American Rescue Plan Act, that provides an incentive to the 14 holdout states to expand Medicaid. The plan authorizes the federal government to increase by 5 percentage points the amount of federal money provided for existing Medicaid enrollees. The increase would go into effect in 2022 and continue for two years.

Additionally, the federal government will cover 90% of the costs of the expansion for childless adults, a much higher matching rate than what it provides for other Medicaid enrollees, such as children and pregnant women.

According to The Commonwealth Fund analysis, Florida’s costs for expanding Medicaid to childless adults would increase by $681 million in 2022. But that would be more than offset by a net gain of $6.6 billion in federal funding for the year.

And while the 5 percentage-point increase in federal matching funds would expire in 2025 and the state’s share of the costs would increase to $801 million that year, Florida still would receive a net increase in federal funding of more than $6.2 billion, according to the analysis.

Karen Woodall, who has lobbied in Tallahassee for more than 30 years on behalf of low-income residents, said the Legislature has “missed an opportunity.”

“So, once again the Florida Legislature denies health insurance to hundreds of thousands of very low-income Floridians,” she said in a statement to the News Service. “Florida was offered an opportunity to literally make money off of providing health insurance to our lowest-income residents and it was rejected — again, even in midst of a pandemic unlike any we have experienced and even with all of the disparities brought into full focus.”