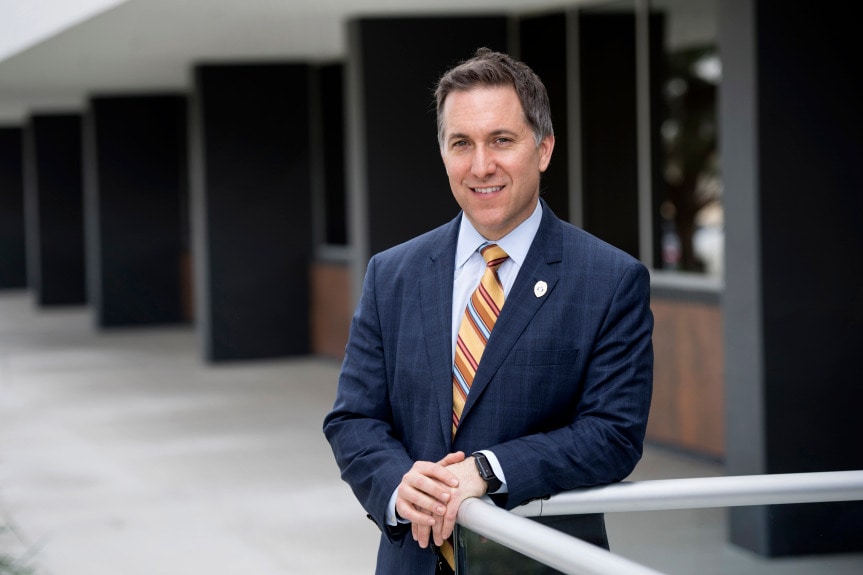 A write-in candidate whose last-minute filing effectively blocked Democrats and independent voters from voting in the Clay County Sheriff election last year was fined $1,000 and reprimanded by the Commission on Ethics.

The action came through a stipulated findings of fact issued by the commission and signed by the defendant, Francis Bourrie of Middleburg. Essentially, the commission found that Bourrie failed to fully and correctly disclose his financial interests, as all candidates are required to do, even if they’re just write-ins.

The commission responded to a complaint filed by Palm Beach County State Attorney Dave Aronberg and former Constitution Revision Commission Board Member Sherry Plymale. They have been on a bipartisan mission to punish, prevent, or at least discourage what they call “sham” write-in candidates, people who enter contests just to close down Primary elections. Under certain circumstances, that can prevent other parties’ voters and independent voters from ever getting to vote.

“I’m pleased the Ethics Commission sanctioned this sham write-in candidate, whose candidacy prevented more than 46% of Clay County voters from participating in their Sheriff’s election,” Aronberg said. “Voter suppression takes many forms and this is a particularly dishonest tactic that remains legal through a loophole in our law.”

Bourrie did not respond to a phone inquiry Thursday from Florida Politics about the sanction, which was handed down May 14.

Bourrie had filed at the qualification deadline of June 17, 2020, to be eligible as a write-in candidate in the Clay County Sheriff election. There were no Democratic, independent or third-party candidates for that office in the overwhelmingly Republican Clay County. So, without Bourrie’s filing, the Aug. 18, 2020, election would have been deemed non-partisan and opened to all voters in the county, under Florida law.

Yet with Bourrie’s last minute qualification as an official write-in option, the Republican primary winner would technically be challenged in November. Therefore the Clay County Sheriff’s Primary election became a partisan race and all non-Republican voters were shut out.

The day after Michelle Cook won the Aug. 18 Republican primary for Sheriff, Bourrie withdrew his candidacy. That meant Cook no longer had any competition. So the Nov. 3, 2020, General Election was canceled, and she won office by default. It also meant 75,000 non-Republican voters in Clay County never were allowed to vote in the 2020 Sheriff election.

Bourrie actually was one of three write-in candidates who qualified for Clay County races on June 17. Also closed down that day were the Republican primaries for the county tax collector and schools superintendent posts.

For a couple years now, Aronberg and Plymale have been filing complaints against such candidates based on bureaucratic requirements, state candidate paperwork laws, most typically the financial disclosure rules.

At the least, Aronberg and Plymale say they hope to get potential sham candidates to think twice about all the paperwork they must file and must get right, or risk being hauled before the Ethics Commission. At the most, they hope to get such candidates censured and fined, as happened to Bourrie.

“Let this be a warning to all future sham write-in candidates that Sherry and I will continue to serve as a watchdog for voting rights,” Aronberg said.

Aronberg has been attacking what he calls Florida’s write-in candidate loophole since he was in the Florida Senate more than a decade ago, first through legislation. Plymale, a Republican, tried to get the loophole closed through a proposed constitutional amendment in 2018, but the rest of the CRC rejected her proposal.

“It’s sadly ironic that the Legislature’s recently enacted ‘anti-voter fraud’ legislation ignored this perennial election scam. That’s because it’s hard to get politicians who benefit from the system to change the system,” Aronberg said.