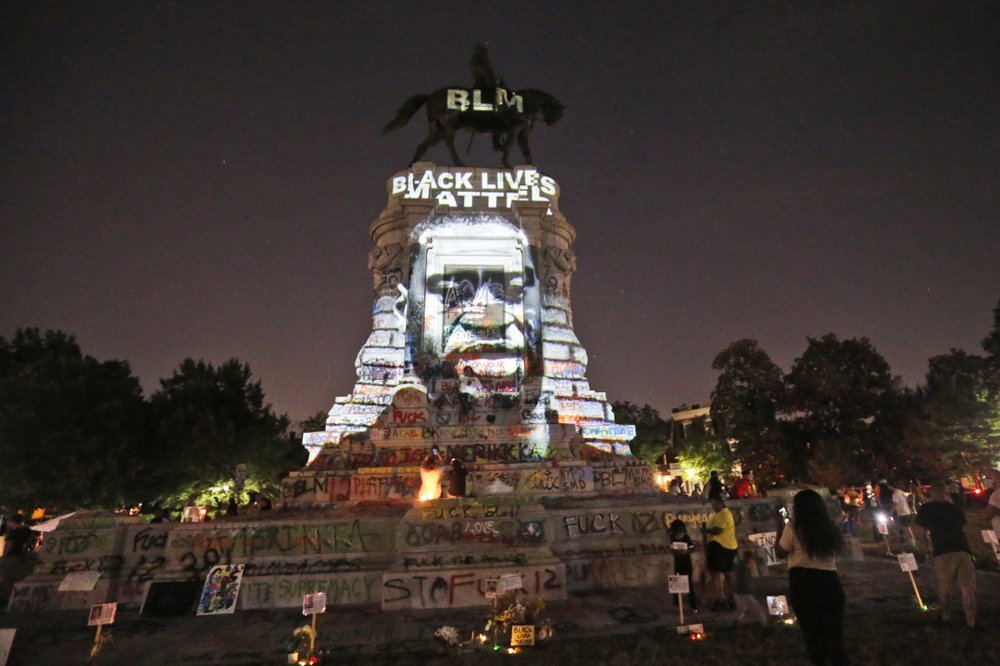 “What we’ve been experiencing is a resumption of lynching,” Johnson said Friday during a panel discussion on social justice issues. “Not by the way it was done, perhaps, in the past, but we have vigilante police officers, law enforcement, who’ve been taking it upon themselves to continue the work of those who have been lynching.”

Johnson made the remarks just ahead of the first anniversary of Floyd’s killing last May. Over the past year, she’s joined a social justice panel hosted by U.S. Rep. Lois Frankel, state Sen. Lori Berman and Palm Beach County Commissioner Melissa McKinlay. That group has met on and off, seeking to discuss Floyd’s death as well as other issues plaguing minority communities in Florida and across the country.

The Vice Mayor said she came to her view after reading the book 100 Years of Lynchings by Ralph Ginzburg. Published in 1962, the book uses a collection of newspaper reports of violence to detail the horrors faced by the Black community in the post-Civil War era.

Johnson’s comments were some of the sharpest of Friday’s conversation. Nik Harris of the Human Rights Campaign also wondered whether Floyd’s death and the subsequent conviction of former Officer Derek Chauvin was truly a turning point in reforming policing.

“I wish I could sit here and say that I feel better about all of our progress,” Harris lamented.

“You turn on CNN right now and you’re reading about Ronald Green, Andrew Brown. And I’m thinking the only difference between those cases is that someone wasn’t there with a cell phone, right? They’re as egregious as the George Floyd case, and already we don’t see the level of outrage that we saw behind the George Floyd case.”

The panelists talked state and local policy as well. The largely left-leaning panel pushed back against several GOP-backed bills from the 2021 Session, including measures changing the state’s vote-by-mail rules, increasing penalties for out-of-control protests and barring transgender athletes from playing in women’s sports.

The discussion also delved into work done over the past year to address racial inequalities.

Berman discussed proposals in the Legislature this Session, including a successful bipartisan police reform bill. She also pushed separate legislation seeking to create an Office of Diversity, Equity, and Inclusion under Gov. Ron DeSantis, though that bill failed.

“Ideas take a long time to percolate in the Florida Legislature,” Berman said when discussing her bill Friday. “So I’m not discouraged. We will bring it again next year.”

“My office and my first aide went through that training,” McKinlay said.

“We’re very happy that she’s taken that initiative to make sure all of our employees are trained. We’ve also gone around the community and hosted community justice panels with our law enforcement partners and the criminal justice community. And those have been very well received (with) a lot of good feedback to the Sheriff’s office and municipal and law enforcement agencies on things that we can improve.”