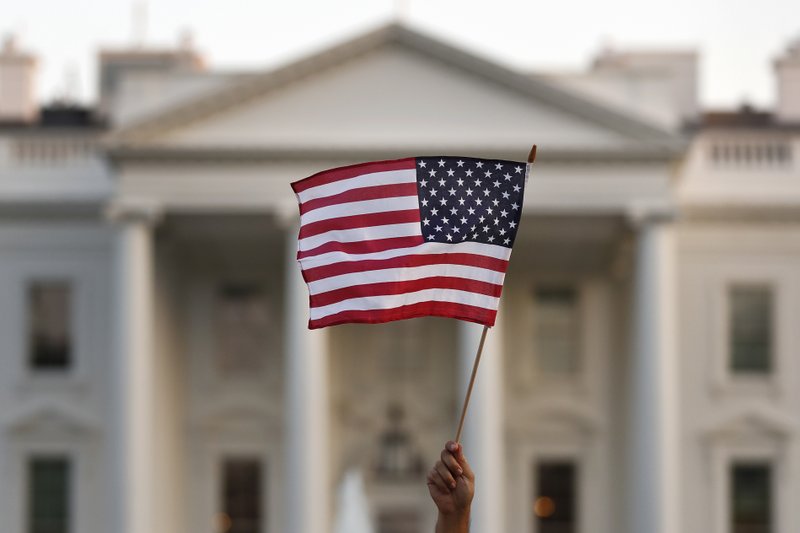 An estimated 100,000 individuals are expected to apply in order to remain lawfully in the country.

This will allow Haitians currently residing in the U.S. to apply for TPS, humanitarian protection granted when it is deemed unsafe to reenter one’s country of origin. An estimated 100,000 individuals are expected to apply in order to remain lawfully in the country, according to the Department of Homeland Security.

“Haiti is currently experiencing serious security concerns, social unrest, an increase in human rights abuses, crippling poverty, and lack of basic resources, which are exacerbated by the COVID-19 pandemic,” said Secretary of Homeland Security Alejandro Mayorkas in a news release. “After careful consideration, we determined that we must do what we can to support Haitian nationals in the United States until conditions in Haiti improve so they may safely return home.”

The decision to extend the designation came after consulting with interagency partners, according to a news release from the department. Mayorkas cited “extraordinary and temporary conditions” in Haiti that prevent nationals from returning safely, specifically referencing a political crisis, human rights abuses and serious security concerns.

Mayorkas also pointed to the COVID-19 pandemic’s “exacerbation of a dire economic situation and lack of access to food, water and health care,” according to a news release from the department.

The U.S. can designate a county for TPS if it meets at least one of the three grounds for designation, which include ongoing armed conflict, environmental disasters, or extraordinary and temporary conditions. The extension reverses a Trump administration effort that had sought to end the special consideration.

Haiti was initially designated for TPS in 2010, following the impact of a 7.0-magnitude earthquake, which qualified based on extraordinary and temporary conditions, according to the release. The country’s designation was extended again in 2011, and continued through 2018, when the Trump administration announced the designation would end in July 2019. However, that action became the subject of several lawsuits challenging the termination, allowing it to remain until the most recent extension.

This move will likely impact many Floridians, since Florida has the largest Haitian population of any U.S. state, with over 400,000 individuals, according to the 2018 Census.

Florida political leaders from both sides of the aisle heralded the decision.

“I welcome the administration’s action to extend Temporary Protected Status for Haitians in the United States,” said Republican Sen. Marco Rubio, Florida’s senior Senator. “It is clear the conditions in Haiti have not improved, which is why I requested TPS be extended two months ago.”

“I am elated by the [Biden] administration’s announcement of new Temporary Protected Status designation for undocumented Haitians who arrived in the United States by or before May 21, 2021, and meet certain eligibility requirements,” Wilson tweeted.

The Florida Democratic Party also chimed in, saying the policy change will stop the “unjust deportations” occurring during the Trump administration.

“Redesignating Temporary Protected Status to Haitians in the United States is a fantastic step by the Biden Administration that will not only keep hundreds of thousands of families together but will also save lives. As Florida is home to the largest Haitian diaspora communities in the United States, this decision is something many in our state have been fighting for, and we are thrilled to be able to celebrate with those communities today,” said FDP Chair Manny Diaz.

May is also Haitian Heritage Month, which is observed and celebrated in many areas of South Florida.

nextWinner and Loser of the Week in Florida politics — Week of 5.16.21