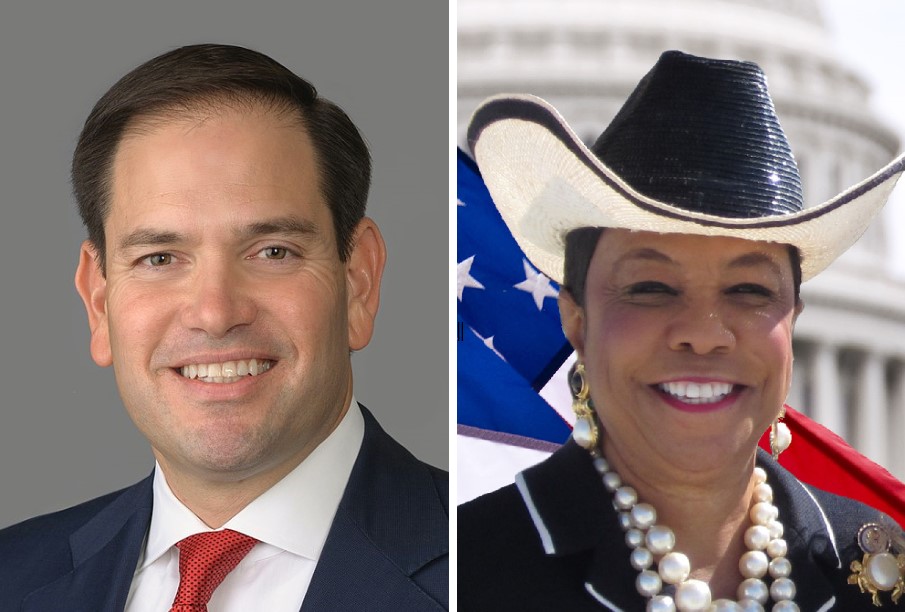 Marco Rubio and Frederica Wilson were among the early cheers for the policy.

“I welcome the administration’s action to extend Temporary Protected Status for Haitians in the United States,” said Republican Sen. Marco Rubio, Florida’s senior Senator. “It is clear the conditions in Haiti have not improved, which is why I requested TPS be extended two months ago.”

The administration announced eligible Haitian nationals living in the U.S. may apply for a new 18-month TPS designation. The move reverses a Donald Trump administration policy.

Homeland Security Secretary Alejandro Mayorkas said the coronavirus has only added to unrest in Haiti, making it unsafe for many migrants to return to the island nation.

“Haiti is currently experiencing serious security concerns, social unrest, an increase in human rights abuses, crippling poverty, and lack of basic resources, which are exacerbated by the COVID-19 pandemic,” he said. “After careful consideration, we determined that we must do what we can to support Haitian nationals in the United States until conditions in Haiti improve so they may safely return home.”

Rubio and Sen. Bob Menendez, a New Jersey Democrat, led a letter in March urging the President to redesignate Haiti for TPS.

The status is part of a renewable program that provides relief from deportation and the opportunity to apply for a work permit for eligible foreign nationals from certain countries who cannot return safely to their home country due to natural disasters, armed conflicts, or other extraordinary conditions.

“I am elated by the [Biden] administration’s announcement of new Temporary Protected Status designation for undocumented Haitians who arrived in the United States by or before May 21, 2021, and meet certain eligibility requirements,” Wilson tweeted.

That date is when Mayorkas announced the policy change, so no Haitians arriving in the U.S. on Sunday or later will be eligible. Under Haiti’s new designation, individuals eligible for TPS must still file an application for TPS with U.S. Citizenship and Immigration Services, which will be published with the new Federal Register notice.

The Florida Democratic Party also chimed in and said the policy change will stop the “unjust deportations” occurring during the Trump administration.

“Redesignating Temporary Protected Status to Haitians in the United States is a fantastic step by the Biden Administration that will not only keep hundreds of thousands of families together but will also save lives. As Florida is home to the largest Haitian diaspora communities in the United States, this decision is something many in our state have been fighting for, and we are thrilled to be able to celebrate with those communities today,” said FDP Chair Manny Diaz.

“By redesignating TPS for Haitians in Florida, and those all across the country, who have fled natural disasters and a repressive regime in search of a better life, President Biden is fulfilling an important campaign promise and showing compassionate humanitarian leadership. Thank you, President Biden.”

The Migration Policy Institute estimates that some 49% of Haitians in the U.S. live in Florida.

Haitian nationals were first granted TPS status under former President Barack Obama in 2010. Then-Homeland Security Secretary Janet Napolitano designated Haitians as eligible in Jan. 2010 after an earthquake devastated the island. The Trump administration discontinued that eligibility as of July 22, 2019.