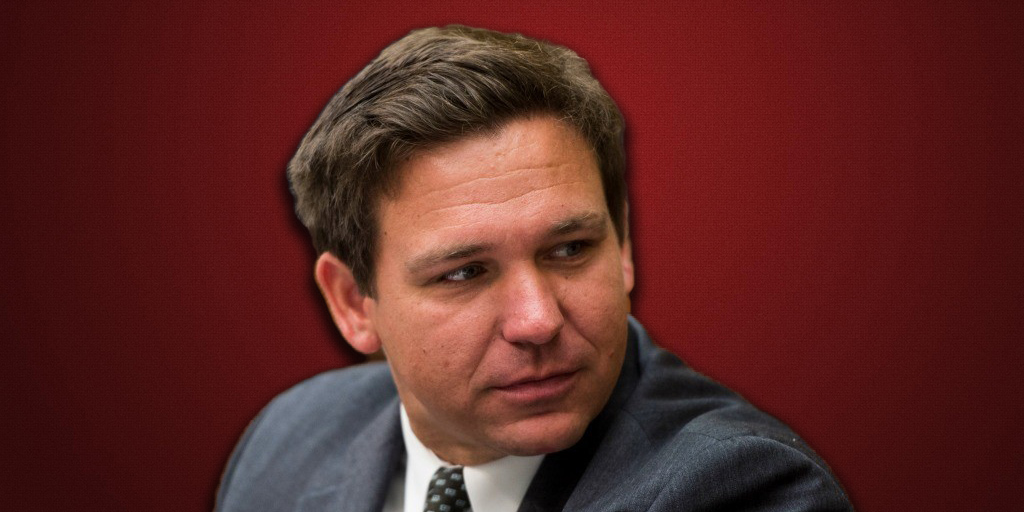 Speaking at Florida International University, DeSantis insisted the corporate media was trying to “gaslight” people about the effects of the philosophy.

“There’s a movement now in some of the elite corporate outlets to gaslight people about what critical race theory is. I saw one thing saying Texas has a bill, ‘they don’t want people to learn about slavery,’ that’s nonsense,” DeSantis told reporters Monday.

“You teach the facts. You teach everything that’s happened. But what critical race theory is, is basically race essentialism,” DeSantis added, using a phrase favored by other critics of the philosophy around the country.

“It teaches people to view that as the most important characteristic. And obviously if you’re certain races, Caucasian, what-not, they view that in a negative fashion. That is not something that’s appropriate for schools. It’s based on historical falsehoods,” DeSantis added. “For example, some of these people have said the American Revolution was fought, uh, because they wanted to preserve slavery. Really? In Lexington and Concord, that’s what they were fighting about?”

“Just open up a history book,” DeSantis advised. “Read the pamphlets. Read what they were doing at the time. It doesn’t have a place.”

DeSantis noted that while the Board of Education will meet in “a week or two” to discuss the philosophy, the buck ultimately stops with him and the Legislature.

“If you continue to have some of this movement in spite of the state policy, it really should have funding consequences that flow from it. Look, have we done so well on the basics that we go off on these political and ideological tangents in our schools? They’re not supposed to be indoctrinating kids with faddish ideologies. They’re supposed to be teaching the basics. Let them make sense of this for themselves,” DeSantis said to applause, at yet another event that melded a formal ceremonial bill signing with the optics and exuberance of a political rally.

The critical race theory condemnation continues a sequence of crowd-pleasing quotes on the subject, a hot button issue for the right.

“You can put lipstick on a pig, it’s still a pig,” DeSantis said in Pensacola on Friday.

“If we have to play whack a mole all over the state stopping this critical race theory, we will do it,” he later added.