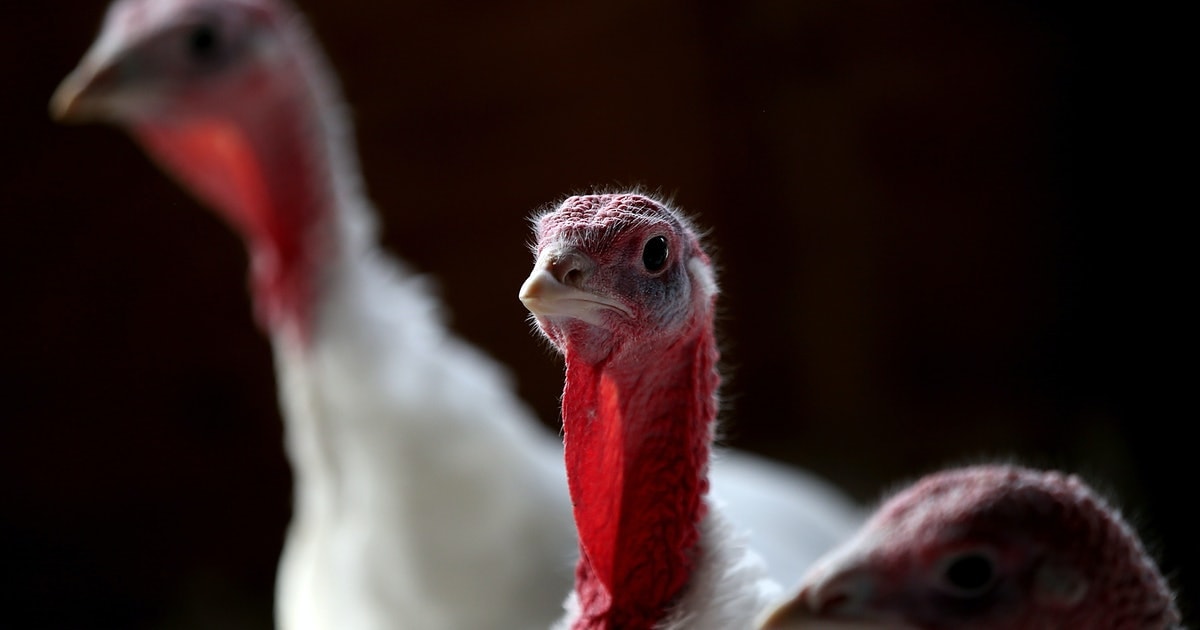 “The 2021 Budget Turkey Watch Report is our effort to shine a light on member projects that may otherwise have gone unnoticed, without proper public input and debate, and ensure the best interests of Florida taxpayers are being served,” said Florida TaxWatch Senior Vice President of Research Kurt Wenner.

TaxWatch notes that while member project requests are down, they still remain excessive. For example, 829 member projects were funded last year compared to 675 this year. And yet, the report notes, the state this year provided $60 million more to projects.

The increase in project spending comes after Florida found itself “surprisingly flush,” the report says. Despite the economic lockdowns and state revenue shortfall, Florida was able to pass a record $101.5 billion budget while also keeping “record level” of reserves — thanks in part to $5.8 billion in federal funds.

“So, while all this available money allowed for significant turkeys, it could have been worse,” the report says.

“This year in particular, Florida TaxWatch’s 2021 Budget Turkey Watch Report is intended to inform our state’s leaders and decision makers as they work tirelessly to help all Floridians succeed in a post-pandemic society,” said Florida TaxWatch President and CEO Dominic M. Calabro.

It also highlights items inserted into the budget during the conference committee meetings or that draw from inappropriate trust funds. And lastly, redundant appropriations or appropriations based on legislation that didn’t pass are also considered “turkeys.

Founded in 1979, TaxWatch released its first Budget Turkey report in 1983.