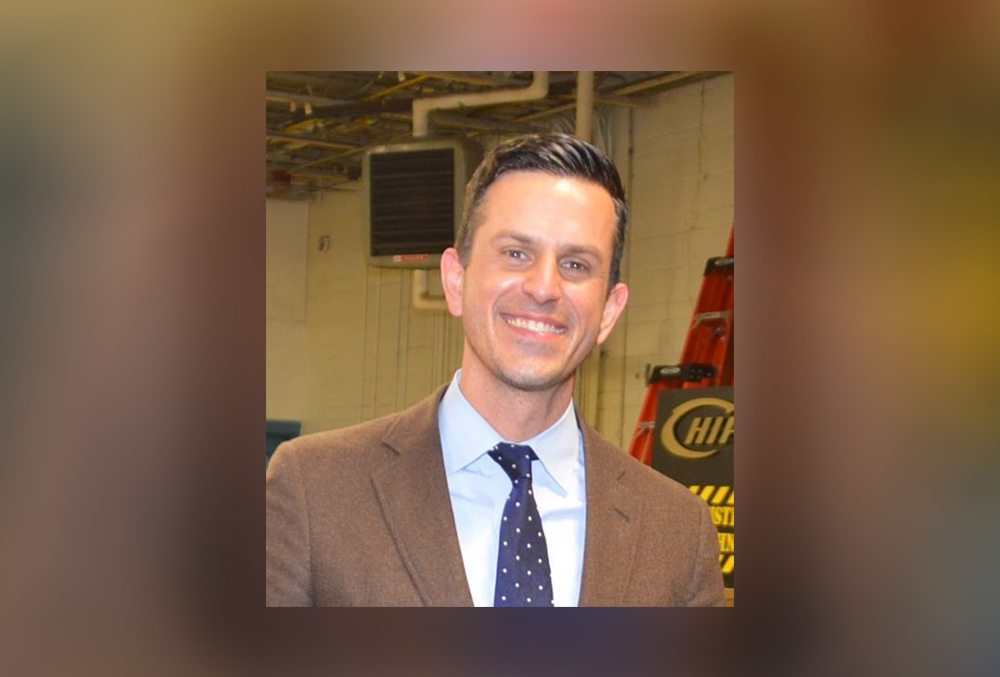 1.8M Florida adults don't have a diploma. 4M struggle to read or do basic math.

CTE programs are typically short-term, high-value certificate programs that lead directly to a job. They had been a neglected and somewhat looked down upon educational option in the state, though the Governor and Corcoran recently launched a rebranding campaign, “Get There Florida,” to draw more interest.

But, Mack said, “If you thought CTE was a neglected aspect of our education system, if there was anything else that would be perceived as more neglected, it would be adult education.”

Adult education includes courses to help adults with remedial English and math skills or programs that result in a high school equivalency diploma or GED.

“In the state of Florida, we enroll about 200,000 adults in adult education out of a population of 1.8 million adults without a high school diploma,” he said.

Mack added that of the 15 million Floridians between 16 and 74 years old, about a quarter are functioning at or below the lowest basic literacy levels and 34% cannot do basic arithmetic.

“We’re getting worse at it. Historically, we have not done well with adult education in Florida. We rank in the bottom 10 among states in adult education.

“I do not like to employ crisis narratives. I think they’re very often harmful, hyperbolic, et cetera, but if anything came close to a situation we must address in addition to obviously childhood poverty and the immobility in these ZIP codes, it’s certainly the education of these adults.”

The state doles out about $46 million a year in Workforce Innovation Opportunity Act grants, mostly to school districts and colleges that provide adult education. Mack said the narrative could change if “Boys and Girls Clubs, Urban Leagues, YMCAs, United Ways” and others join in to help.

“These moneys can be sub-granted out or awarded to these other nonprofits or entities, or even their local economic development boards or local Chambers,” he said.

“I need as a chancellor to ask you to help the local school districts and the local colleges understand who to contact and how to get everyone around the table to apply for this grant so that the grant application demonstrates the attempted regionalization and integration in the way that I’ve described.”

Mack implored nonprofits and other groups to reach out to him via [email protected] for more information on ways they could help.