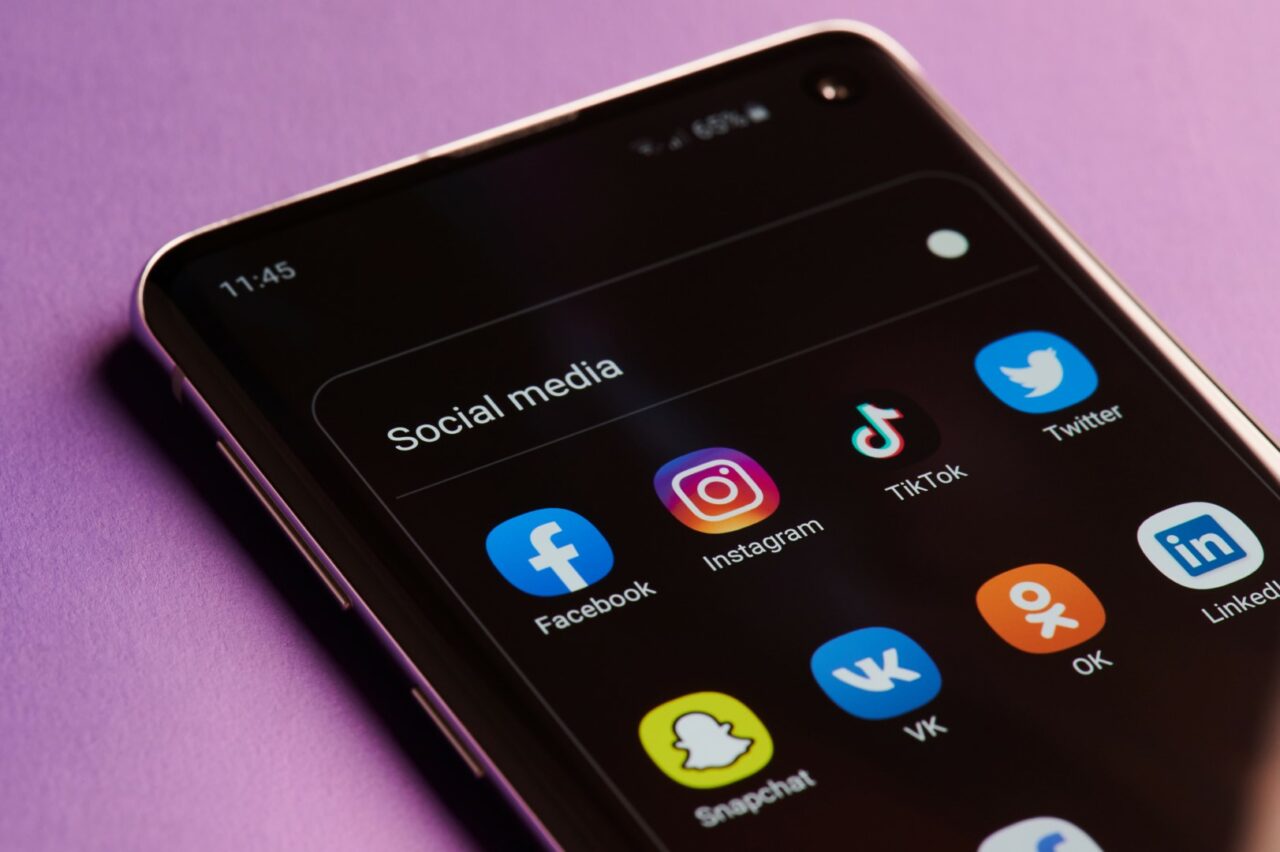 The bill compels speech, they argue.

A pair of internet business groups sued Florida on Thursday over a recently enacted law cracking down on Big Tech.

The act violates the First Amendment by compelling social media companies to host “highly objectionable or illegal content” and punishing them for taking action to block or hide content, the groups argue.

“We are bringing this suit to safeguard the industry’s free speech right to deliver on their commitments to users to mitigate harmful content online” CCIA President Matt Schruers said in a statement.

“By constraining digital services’ ability to fight bad actors online, this law threatens to make the Internet a safe space for criminals, miscreants, and foreign agents, putting Floridians at risk. Gov. DeSantis is correct that this is a free speech issue: a digital service that declines to host harmful content is exercising its own First Amendment rights.”

“U.S. free speech principles protect the public from government penalties for speech; they do not protect elected officials from the speech choices of the public. Forcing a company to publish government officials’ speech is more characteristic of last-century dictatorships than 21st-century democracies.”

Lawmakers in other states have tried to pass similar bills, but DeSantis is the first Governor to sign such a law. The act will take effect on July 1.

“These unprecedented restrictions are a blatant attack on a wide range of content-moderation choices that these private companies have to make on a daily basis to protect their services, users, advertisers, and the public at large from a variety of harmful, offensive, or unlawful material,” according to the lawsuit.

CCIA and NetChoice say their associations’ goals are to promote and protect free speech and free enterprise online.

DeSantis named the bill a priority ahead of the 2021 Legislative Session after Twitter and other prominent social media companies banished then-President Donald Trump and other conservatives from their platforms following the U.S. Capitol riot.

The law will require social media companies to post their terms of service with standards for handling issues like censoring, deplatforming and blocking users, and apply the standards consistently.

DeSantis unveiled the proposal days after Trump left office and moved to Florida full-time. While the connection to the former President is clear, the Governor called it a bill for everyday Floridians.

That didn’t stop him from elaborating on that connection when pressed by a reporter after signing the bill at Florida International University.

“When you deplatform the President of the United States, but you let Ayatollah (Ali) Khamenei talk about killing Jews, that is wrong,” DeSantis said.

In a statement to Florida Politics, DeSantis spokeswoman Christina Pushaw said the Governor’s Office would not comment on specific lawsuits, but railed against social media for silencing users “for questioning Silicon Valley orthodoxy.”

“Constitutional protections are not a one-way street,” she said.

“Big Tech is in some ways more powerful than government and certainly less accountable,” she continued. “Free speech is a sacred right for all Americans. It is recognized that government has a role in protecting consumers against discrimination and deceptive/unfair trade practices, and this law is within that authority to rein in a powerful entity that oversteps individuals’ free speech rights.”

Furthermore, he said the law would make it harder for conservatives to share their views. Unlike the bill’s proponents, who say Big Tech disproportionately takes down conservative speech, Szabo argued the internet gives conservatives a voice when mainstream media might not. Forcing platforms to host abusive rhetoric could drown out those who keep civil.

“If something becomes an unpleasant place to go to, you just stop going there,” Szabo said. “What will ironically happen is you’ll see an atrophy of social media platforms in a way that makes it harder for conservatives to use this amazing tool to reach middle American voters.”

Provisions in the bill protecting “journalistic enterprises” would protect propaganda from state-run outlets from Russia, China or North Korea, he feared.

And a carveout in the bill for companies that own theme parks, which bill sponsor Rep. Blaise Ingoglia said would let Disney Plus moderate comments in video reviews, makes their case easier, Szabo added. Targeted legislation is illegal under federal law.

“It shows that this is not about addressing a universal harm,” he said. “This is about attacking a specific industry or entity.”

The Florida State Hispanic Chamber of Commerce lauded NetChoice for filing the lawsuit.

“SB 7072 was not signed with consumers in mind,” they said in a statement. “The law is a clear violation of a businesses’ First Amendment rights and NetChoice has done the business community a service with today’s filing. The law is nothing more than an act of politicking and I am confident the Court will side with protecting the rights our founders saw as critical to our Democracy.”

CCIA and NetChoice filed the case in the Northern District of Florida. The case is assigned to Judge Robert Hinkle.