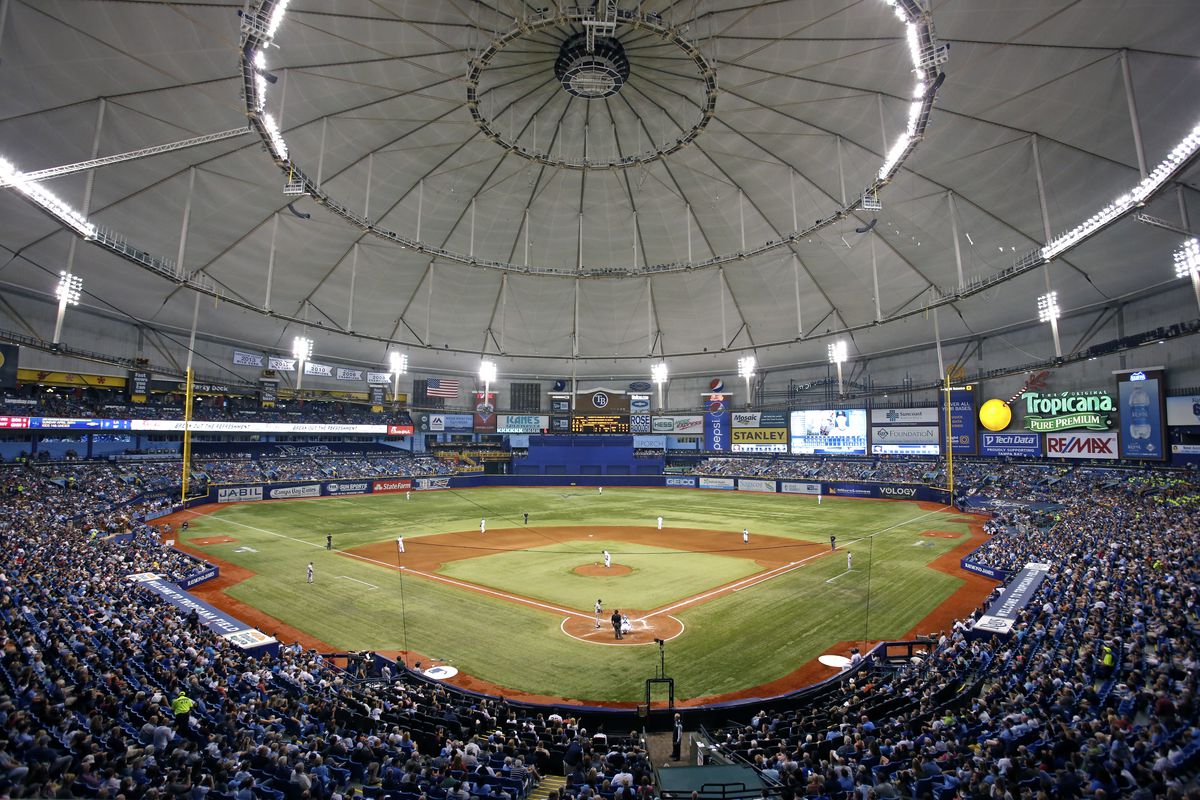 Tip your cap to both.

America’s scrappiest baseball team and its most underrated school system were punch lines 20 years ago. But now the Tampa Bay Rays and Florida schools are both finding a lot of success — without, relatively speaking, a lot of spending.

Tip your cap to both.

For the first decade of their existence, the Rays couldn’t sniff a winning season. But they went to the World Series in 2008 and have been solid ever since. Deep in the playoffs in 2019. World Series again in 2020. At present, they have the best record in the American League.

At the same time, the Rays were struggling to get to respectability, Florida could barely graduate half its students. But it, too, made a turnaround.

Today its grad rate is 90% and its public schools rank No. 3 in K-12 achievement, according to Education Week. Since 2009, it’s finished in or near that Top 10 every year.

This, with some of the lowest education spending in America.

Florida spent $9,374 per pupil, according to the most recent federal stats, putting it No. 43 among states.

New York, the No. 1 spending state, spends nearly two and a half times more per student than Florida, with not as much to show for it. (More on that in a sec).

The Rays are rightly cheered for not just winning, but innovating. They compete in a division where two rival teams — the Red Sox and Yankees — routinely spend three times as much.

The Rays can’t outspend. But they can, and do, outsmart. They perfected the shift. Introduced the opener. Built the No. 1 farm system. No team is better at picking through the bargain bins or maximizing their talent. They’re plucky, gritty, resilient — and a joy to watch.

Florida’s approach to education has been cool to watch, too. Leave aside the politically charged question of whether the state could spend more. Education pluralism is a good unto itself, and better outcomes are the cherry on top.

Truth be told, Florida didn’t offer much diversity in learning options until the state opened the door. Charter schools in 1996. Vouchers in 1999. Tax credit scholarships in 2001. Education savings accounts in 2014. This year, policymakers expanded all of them.

These programs give parents more options, which in turn, spur schools in every sector to up their game. Districts respond with their own creative, high-quality programming, from magnet schools and career academies to open enrollment and dual enrollment.

The result is progress.

In the EdWeek rankings, Florida now trails only Massachusetts and New Jersey. In AP exam success, it’s second to Connecticut. (Those three states, by the way, are No. 7, No. 4, and No. 3, respectively, in per-pupil spending.) On the four core tests of the National Assessment of Educational Progress, Florida ranks No. 1, No. 1, No. 3 and No. 8, once adjusted for demographics.

Florida’s success, and the Rays’, look especially good in matchups with New York.

Going back to last year, the Rays are 14-6 against the Yankees. And that bloated Bronx Bombers payroll wasn’t enough to keep the Rays from taking last year’s American League Division Series.

If public education had a playoff, I’m not sure New York would make it.

By comparison, Florida’s bang for the buck looks like this.

The “Rays Way” doesn’t get questioned much. I suspect the same will eventually happen with Florida’s approach to education.

Success does that for you.