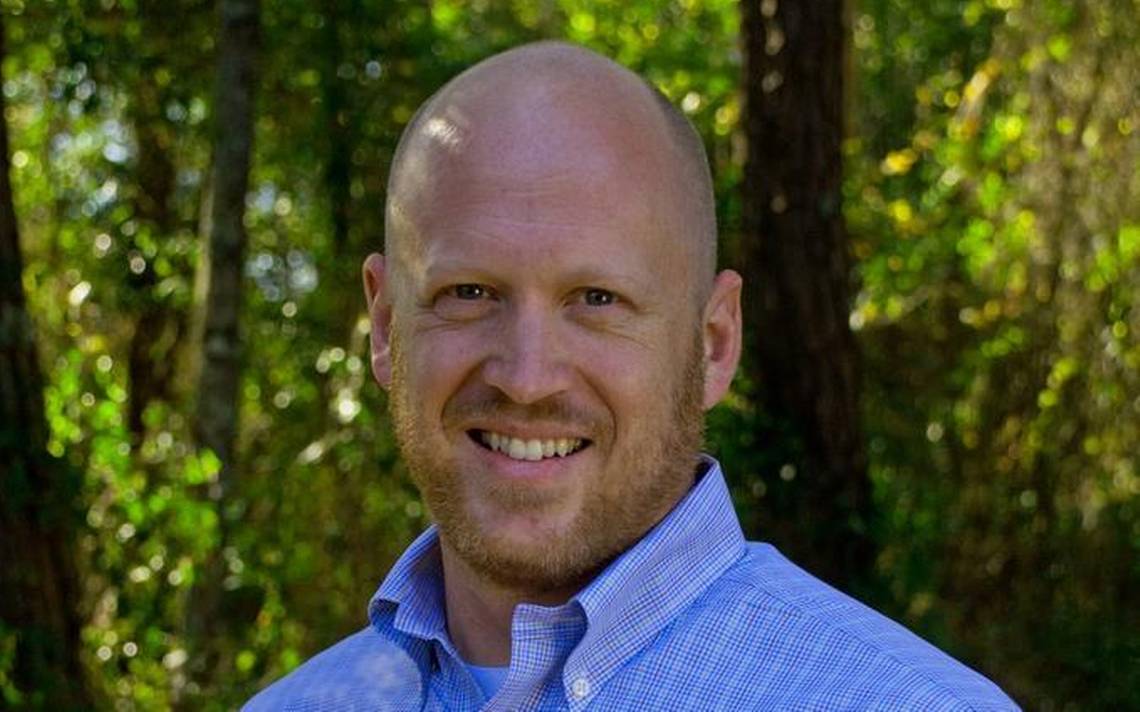 Valenstein received praise from environmental groups during his time in office.

Department of Environmental Protection Secretary Noah Valenstein will step down as department head next month.

In a resignation letter sent to Gov. Ron DeSantis earlier this month, Valenstein noted his final day would be June 4.

“I look forward to continuing to serve in the environmental community and am excited to see the next steps as this environmental movement continues,” said Valenstein, who did not specify his plans for the future.

Former Gov. Rick Scott initially appointed Valenstein DEP Secretary in 2017, and DeSantis kept him on when he took office in 2019.

According to reports, DEP Deputy Secretary for Land and Recreation Shawn Hamilton will be the department’s interim secretary.

“With this new agency framework completed and the largest environmental budget in the state’s history secured, it is time for me to step back and DEP to move forward with implementation under a new leader,” Valenstein said.

The department is an executive agency under the Governor’s Office, but appointments to the department require the Cabinet’s unanimous approval. That gives Agriculture Commissioner Nikki Fried, a Democrat, veto power over Valenstein’s successor.

At this month’s Cabinet meeting, Fried leaned into Valenstein over the handling of Piney Point. The Commissioner attempted to shakedown the Secretary over a reported letter to DEP predicting a breach at the former phosphate plant, leading to a testy exchange between the two.

During his tenure, Valenstein received praise from environmental groups that weren’t afraid to attack the Governor’s office.

Valenstein had previously served as Scott‘s environmental policy coordinator before Scott in May 2017 appointed him to lead DEP. Valenstein replaced interim Secretary Ryan Matthews, who filled in after former Secretary Jon Steverson quit to join the legal-lobbying firm of Foley & Lardner.