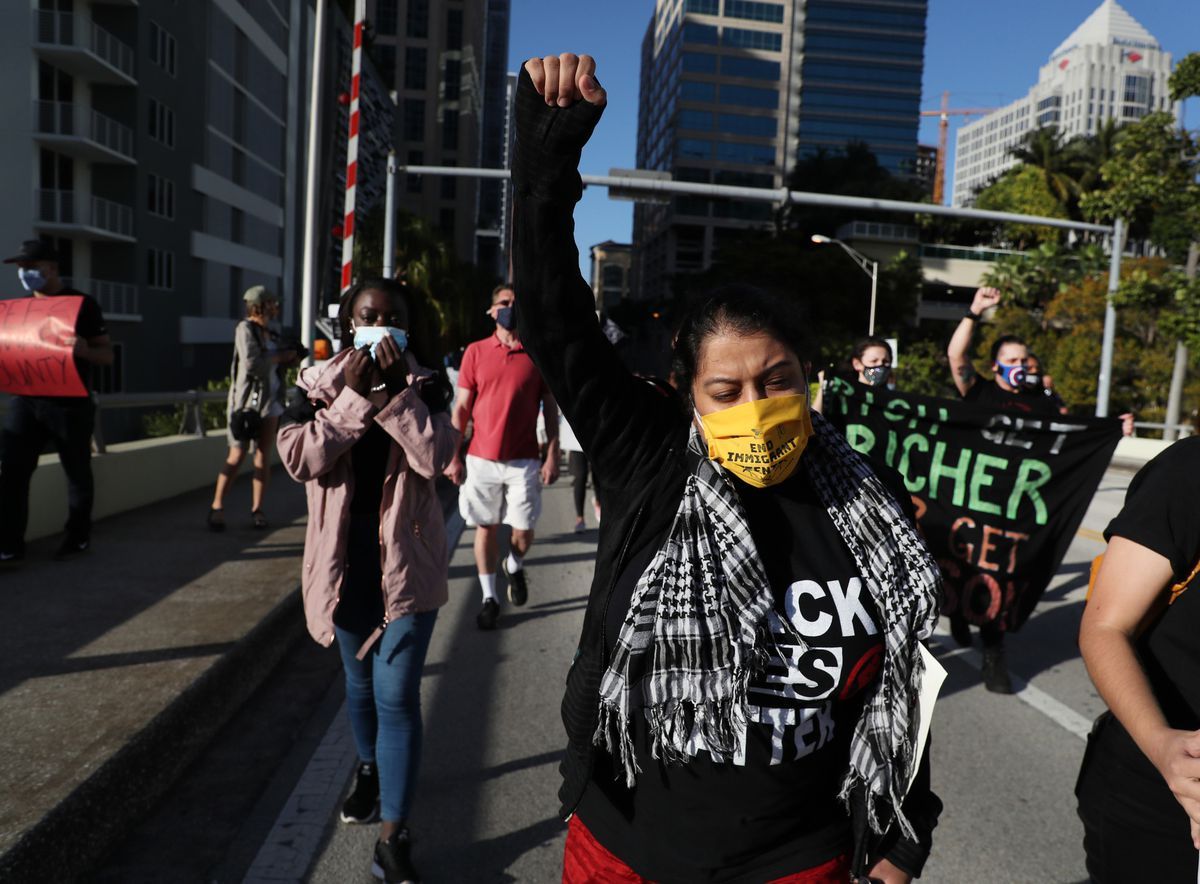 DeSantis and Moody contend they are not proper defendants and that the plaintiffs do not have legal standing.

Gov. Ron DeSantis and Attorney General Ashley Moody are asking a federal judge to dismiss a lawsuit challenging a controversial new law aimed at cracking down on violent protests.

DeSantis and Moody filed motions Tuesday in federal court in Orlando seeking dismissal of the lawsuit filed last month by plaintiffs including the Lawyers Matter Task Force and Black Lives Matter Tampa. It is one of two lawsuits challenging the constitutionality of the law (HB 1), which was one of the most heavily debated issues of the 2021 legislative session.

DeSantis and Moody contend they are not proper defendants and that the plaintiffs do not have legal standing, along with arguing against the underlying allegations in the lawsuit.

DeSantis’ motion said the plaintiffs “ask this court to enjoin enforcement of the act based on unfounded, misleading, and conclusory allegations of constitutional violations. But the act does none of the things plaintiffs allege. Americans have a constitutional right to free speech — they do not have a right to burn down buildings, destroy property or inflict bodily harm on others.”

Opponents of the law have contend it is over-broad, violates First Amendment rights and will be used unfairly against Black protesters.

“Petitioners fear they will be unable to exercise their First Amendment rights under the enforcement of this law due to the history of wrongful discretionary and discriminatory actions and crimes of municipal law enforcement officers toward Black and Brown Americans that participate in protests or demonstrations,” the plaintiffs’ attorneys wrote in one court document.