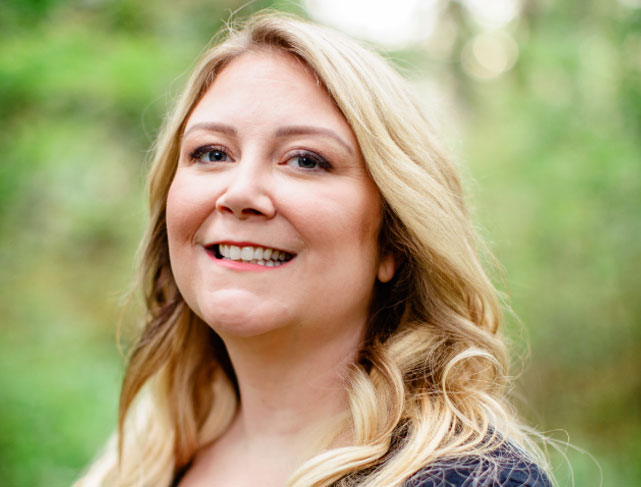 This race will be the first time in 30 years voters will have a choice for State Attorney.

Public defender Allison Miller is entering the race for Pinellas-Pasco State Attorney — a seat that opened after the death of former State Attorney Bernie McCabe in January.

Miller will be up against State Attorney Bruce Bartlett, who was appointed by Gov. Ron DeSantis to fill the position after McCabe’s death. This race will be the first time in 30 years voters will have a choice for State Attorney. The candidates are looking to fill out the remaining two years of McCabe’s unexpired term in the Sixth Judicial Circuit.

As a criminal justice reform advocate, Miller is running on the principle of modernizing the court, she said in a statement.

“As a seeker of justice for all, I am committed to reforming the State Attorney’s office,” Miller said in a statement. “The 6th circuit sends more people to prison than any other circuit in Florida, yet our crime rate continues to rise.”

In addition to working as a capital case coordinator in the Pinellas-Pasco Public Defender’s Office, Miller serves as resource counsel for nonprofit Suzerain Capital Defense. She also serves on the faculty of nationally renowned capital defense organizations, where she continues to advocate for criminal justice reform.

She is recognized by the Florida Bar as an expert in criminal trial law and has coauthored bipartisan legislation to prevent the death penalty’s application to the seriously mentally ill.

“What worked in the 1980s does not work in the modern world. We must work toward a goal of social justice, removing race as a barrier to fair and equitable prosecution,” she said in a statement. “We can and we must do better. It is in that spirit that I am launching my campaign to be the next State Attorney for the 6th Judicial Circuit of Florida.”

Miller has already gained backing from several bipartisan leaders from across the circuit and state, including former U.S. Secretary of Housing and Urban Development and former U.S. Sen. Mel Martinez.

“In the 25 plus years that I have known Allison, I have found her to be a tireless advocate for justice,” Martinez, a Republican, said in a statement. “Whether as a colleague or as a friend, she has proven time and time again that her dedication to the field of law, her integrity and her skills as a litigator are second to none.”

“While the local Democratic Party cannot ‘officially; endorse her candidacy until we are sure that she will be the only Democrat in the race, I am personally thrilled to see someone of Allison Miller’s experience and integrity enter this race,” Johnston said in a statement. “This office has gone unchecked and unchanged for far too long and Allison will be exactly the breath of fresh air needed to affect positive change.”