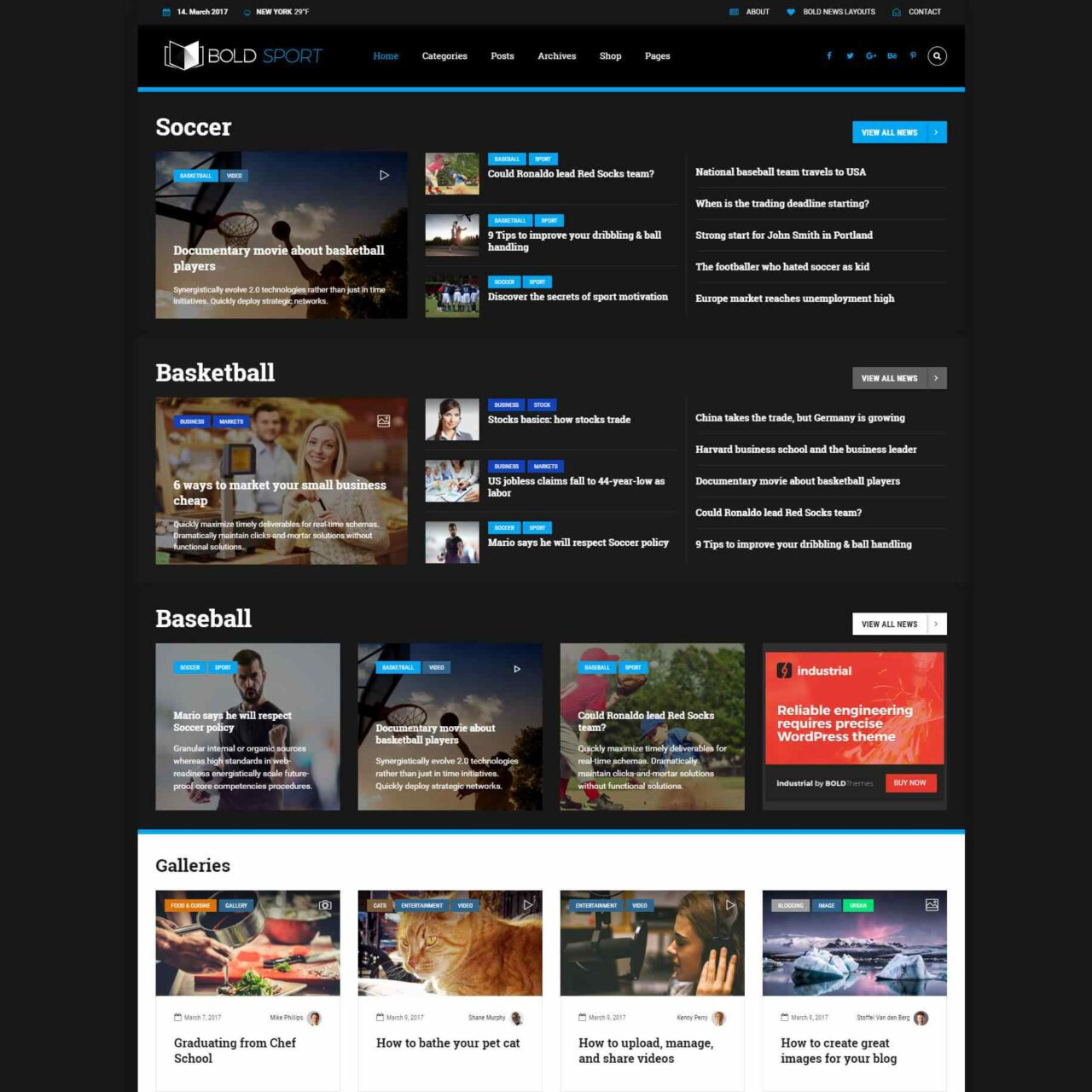 State Attorney Bernie McCabe, who prosecuted notorious criminals in local history while trying to steer young people away from crime, tempering justice and mercy with an equal hand, died late Friday after a lingering illness.

As the chief prosecutor for the Sixth Judicial Circuit, which includes Pinellas and Pasco counties, McCabe had handled criminal and civil complaints on behalf of the state since his election in 1992, after which he ran unopposed.

Known to be relentlessly tough on crime  — “I think if you’re going to be the State Attorney and you’re sworn to uphold the laws of the state of Florida, you’ve got to do all of them,” he said in 2016 — McCabe faced increasing calls in recent years to soften his stance against the death penalty.

But he will also be remembered for having established diversion programs such as the State Attorney Safe Schools Program, the Bad Check Diversion Program, and for incorporating the Child Welfare Legal Services Division into the State Attorney’s office.

McCabe was first elected State Attorney in 1992, and served up until his death, accumulating eight terms in his career. During his life, McCabe mentored hundreds of young attorneys, including current Florida House Speaker Chris Sprowls, who called McCabe “the smartest state attorney in Florida,” in 2016.

McCabe attended Stetson University, and graduated from Stetson University College of Law in 1972. McCabe was a former president of the Florida Prosecuting Attorneys Association, as well as an adjunct professor at his alma mater.

One notable achievement in his career is the State Attorney Safe Schools Program (SASS), which McCabe created in 1999. The program worked to place prosecutors in middle schools to divert youth from the justice system. SASS is credited for a significant drop in the number of offenses on campuses and thus, referrals for criminal prosecution. In 2008, referrals were reduced to the point that the program was discontinued.

McCabe is also remembered for taking on the responsibility for legal services related to child welfare, incorporating the Child Welfare Legal Services Division into the Office the State Attorney in 2000. This unprecedented step proved to be one of the most successful models throughout the state.

In 2001, McCabe worked to involve the community in the justice system through the Community Prosecuting Attorney Service System (COMPASS). The system sought to reduce the number of youth being referred for criminal prosecution.

The longtime State Attorney was inducted into the Stetson Law Hall of Fame in 2009.

“Florida lost a skillful prosecutor and a great leader in the fight for justice,” Attorney General Ashley Moody tweeted.

Sprowls, one of McCabe’s most notable mentees, released a statement on Twitter, stating “Our hearts are with Denise and the entire McCabe family at this difficult time. Among prosecutors and law enforcement officers, Bernie McCabe was a towering, heroic figure. A true public servant, he led a life committed to justice, fairness and truth.”

“Bernie was my mentor and friend,” Sprowls continued. “I will miss him more than I can put into words, but I also know that I will carry the lessons I learned from him with me through all the days of my life. Rest easy, sheltered in the arms of our Creator, my friend. Your work here is done.”

Pinellas County state Rep. Nick DiCeglie remembered McCabe as “an incredible public servant” and a mentor to many young attorneys.

“This is a great loss for Pinellas County,” DiCeglie said. “He was someone that just commanded respect. Bernie McCabe, he just, he had this this persona that really just brought a lot of respect and dignity to the office that he held … People from across the state looked to Bernie McCabe for advice.”

Rep. Chris Latvala called McCabe a “legend” in the community.

“I am heartbroken about the news,” Latvala said. “He was a legend in our community and a force for good vs evil. He is the type of person that comes along once in a generation and will be hard to replace. One of the things that sticks out to me is how he would prosecute the cases of LEOs (law enforcement officers) murdered in the line of duty himself. I will miss him greatly.”

Pinellas County Sheriff Bob Gualitieri wrote in a statement, “Bernie McCabe was an outstanding State Attorney who accomplished so much during his distinguished career. Bernie dedicated his life to public safety and our thoughts and prayers are with Bernie’s wife Denise and the entire McCabe family.”

Newly elected Rep. Danny Burgess tweeted, “We lost a legend in the Sixth Judicial Circuit. Bernie McCabe gave us his all in his decades of public service as our State Attorney. May he Rest In Peace and may God comfort his family and loved ones during this difficult time.”

Details about funeral services for McCabe are not yet available.

previousCompilation of tributes to the late Bernie McCabe