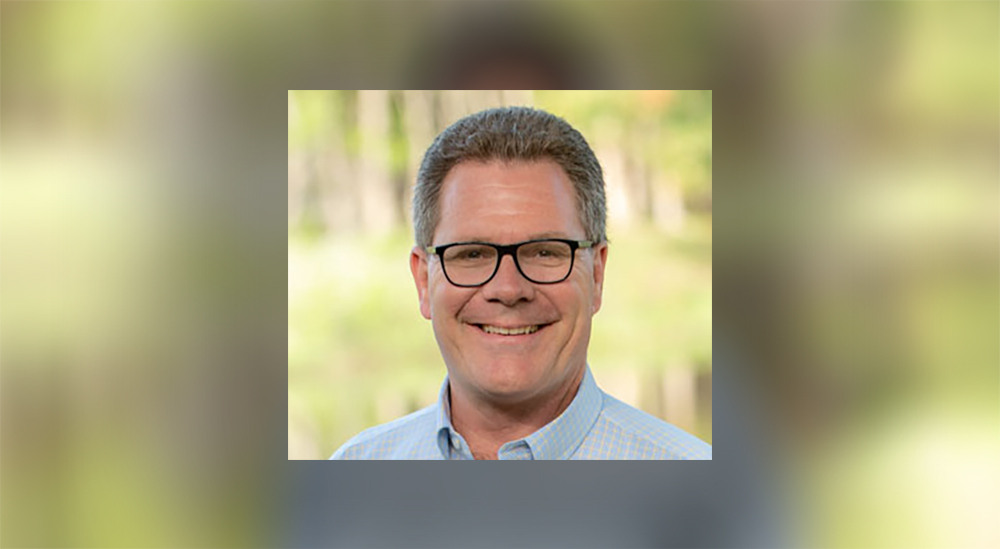 Black would be the fourth Republican to enter the race.

“I have been humbled by the outpouring of encouragement to run for the Legislature,” Black said. “While I am praying about it and discussing it with my family, I know that Tallahassee needs more strong conservative leaders who will fight to preserve liberty and opportunity in Florida.”

Black’s haul came in across 45 checks, including three for $10,000. Those came from William Riddell of Amelia Island, Andrew Mayer of Jacksonville and Jax-based BC Industrial Supply.

Black is no stranger to fundraising, having raised roughly $1 million for the Duval GOP during his tenure as Chairman. In all, he raised $101,500 and spent nothing, leaving him with the full amount in the bank.

Black has served as Duval GOP chair since 2018. He is also a local business owner, rancher, and Air Force veteran. He is an eighth generation Northeast Florida native. He and his wife, Kim, have five children

Black, who describes himself as “a staunch Trump supporter,” was a surrogate, delegate to the 2020 Republican National Convention, and actively involved the former President’s reelection campaign.

HD 11 is currently held by Rep. Cord Byrd, who is running for state Senate rather than re-election next year. So far, the field includes three Republicans: Heath Brokwell, Matthew Collins and Bo Wade.

Of the three, only Brockwell has shown fundraising of any significance. He has raised about $17,000 over the last three months and has about $16,000 in the bank.

HD 11 covers all of Nassau County and part of Duval. It leans heavily Republican. However, district lines are set to be redrawn ahead of the 2022 election.