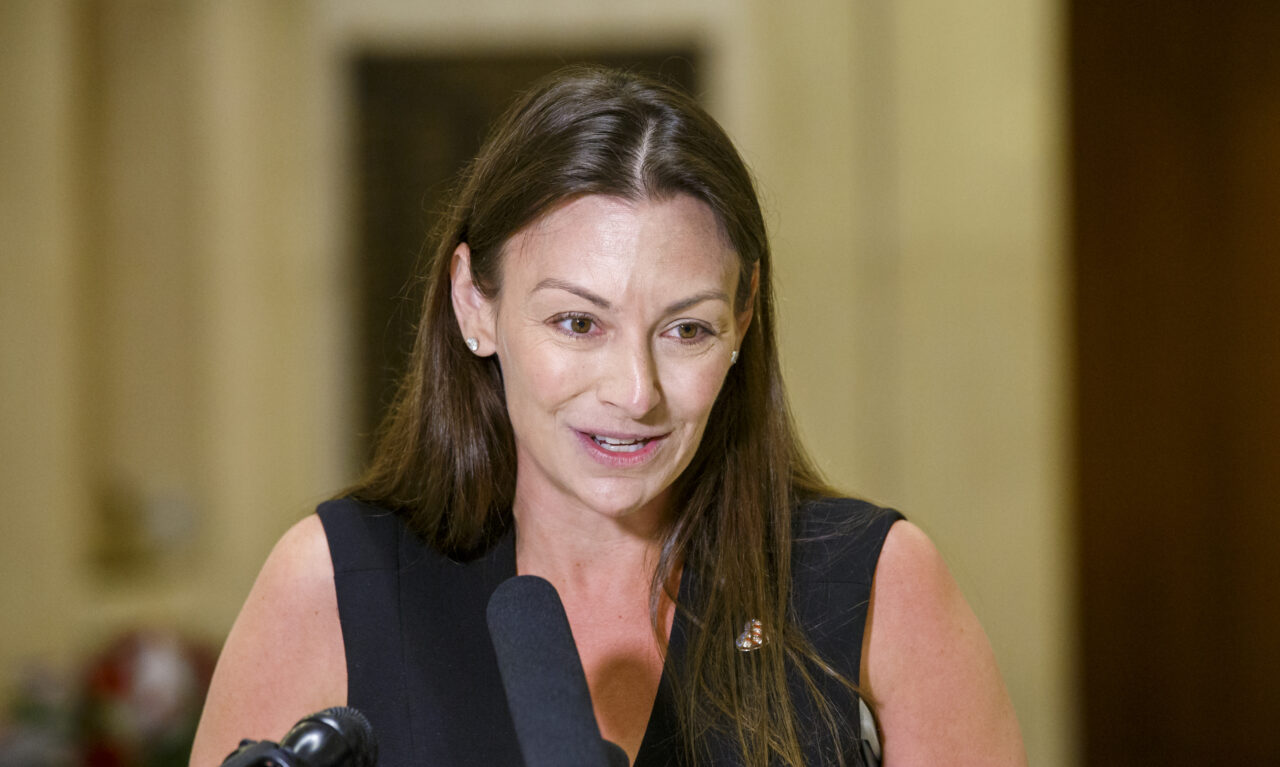 Fried made the comments on the Florida Roundup radio program.

Agriculture Commissioner Nikki Fried on Friday addressed questions about recent changes in reported income for past years, saying they were simply attempts to fix an “error.”

Tallahassee Reports broke the story this week that Fried “overlooked” reporting more than $350,000 in consulting income in 2018, a year she ran successfully for the Cabinet post.

However, the Commissioner told a statewide radio audience that the whole matter was overblown.

“We amended our financial forms. It was an error we saw when we were working through my forms this year. Basically what had happened, which was very simple, I gave my attorneys back in 2018 my salary for 2018. Um, it was roughly six months of income from January to when I announced. And we realized that in 2017 gross income also included all of my business income and reimbursements and that should have also been reported, not just my salary,” Fried added.

“But this is all stuff that has been disclosed. As a lobbyist, as well, I had to report all my compensations. That’s been public for a long time. So this was an error on our part. I wanted to make sure that we were going through transparency, which has always been a top priority of mine. Who I am as a person, and who I’ve been as a Commissioner,” she continued.

Fried, a candidate for the Democratic nomination for Governor, made the comments on the “Florida Roundup” program featured throughout the state on NPR affiliates.

Running on the platform of providing “something new,” it remains to be seen if the financial disclosure flap will strike critics as something in fact pretty familiar.

The Commissioner’s comments jibe with the official explanation her office provided this week.

“When filing the form in 2018, Commissioner Fried provided her attorney with her salary for the 2018 calendar year, roughly six months of income,” said Max Flugrath, a spokesperson for the Florida Department of Agriculture and Consumer Services. “We realized 2017 gross income, including all her business’ income and reimbursements, should have been reported, not just her salary.

“When we were made aware of the filing error, we amended the forms to provide full transparency.”

Questioning also addressed the perception of Fried’s involvement in the state’s medical marijuana program, which is minimal from an official perspective.

“First of all, I am not the regulator for the medical marijuana program,” Fried correctly noted. “That is underneath the Department of Health.”

Fried said she plays a “very, very, very small role” in the cannabis space, with “very little interest and oversight into the medical marijuana program,” before addressing the hundreds of thousands of dollars newly reported.

Though Fried has little official involvement in the medical cannabis space, her business and family ties are another matter.

Fried’s fiance’, Jake Bergmann, was the founder and CEO of Surterra Wellness, a multistate operator with a robust Florida presence. Fried’s sister, Jennifer Fried, is a regional sales manager for Muv. The Commissioner is personally staked in the cannabis industry with stock in one medical marijuana treatment company.

The Commissioner has taken positions on issues related to the industry, most recently blasting a Supreme Court decision reaffirming the industry’s vertical integration structure. Republicans have taken notice; the state party said she is a “hypocrite.”

“As a pot lobbyist, she pushed for this legislation and as Agriculture Commissioner her fiancé and family profit from it,” they said.

“As Commissioner, she has been a total disaster,” Nunez said, “and she has tried to hide her deep seated ties with the marijuana industry because of her relationship with her fiancé.