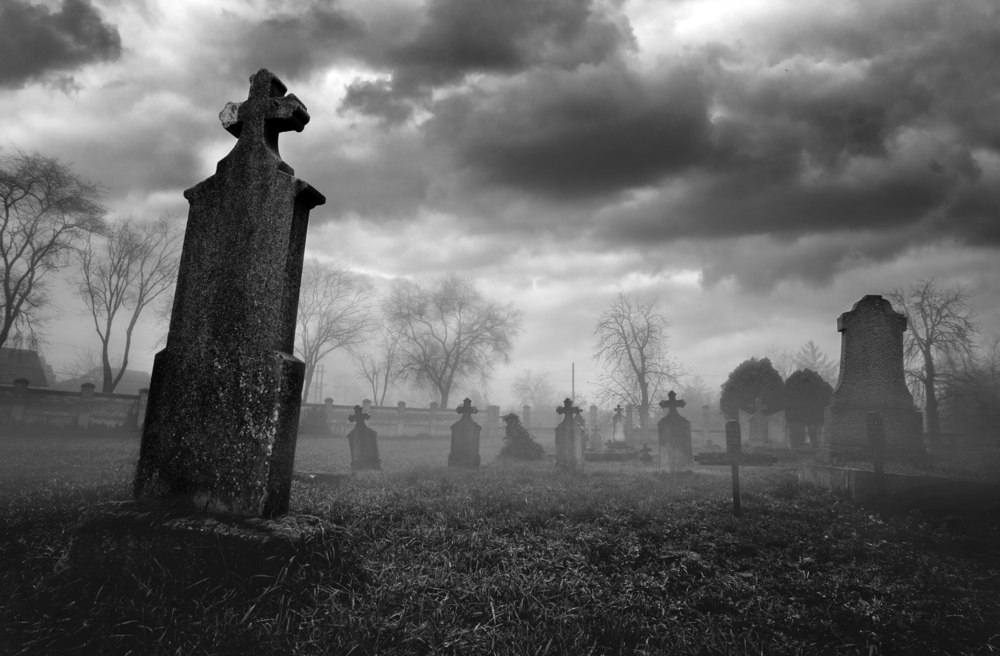 There could be as many as 3,000 unpreserved African American cemeteries in the state.

Gov. Ron DeSantis signed into law a bill Friday that will create a panel of researchers to study forgotten or abandoned cemeteries and burial grounds across the state.

The bill reached the Governor’s desk Friday after years of unsuccessful attempts to pass similar legislation, which failed to gain momentum in the House. This year, however, it cleared both chambers unanimously.

The 10-member task force established by the bill would be led by the Secretary of State, who would also appoint representatives from the Bureau of Archaeological Research in the Division of Historical Resources, the NAACP, the Florida Council of Churches, the Florida African American Heritage Preservation Network, the Florida Public Archaeology Network, the cemetery industry and a local government. The Senate President and House Speaker would select one lawmaker each to round out the task force.

Abandoned and neglected burial grounds are not an emerging issue in Florida. According to a staff analysis, a burial ground task force mobilized by the Legislature in 1998 reported that 40% to 50% of the state’s cemeteries are neglected or abandoned.

“The purpose of the task force is to develop and recommend strategies that will preserve this history and ensure dignity and respect for the forgotten and deceased,” Driskell said previously when presenting the legislation. “We now find our chance as a state to work together to think through the best ways to honor those who were forgotten and, oftentimes, degraded.”

The hidden history of Florida’s African American cemeteries was brought to light in Driskell’s district by reporting from Paul Guzzo for the Tampa Bay Times. Guzzo was tipped off by cemetery researcher Ray Reed about death certificates Reed had come across listing a burial ground called Zion Cemetery that Reed could not find.

After months of research, Guzzo and reporting partner James Borchuck discovered more than 800 people were buried along North Florida Avenue in what was believed to be Tampa’s first all-Black cemetery. Researchers have already found death certificates for 382 people buried at the site between 1913 and 1920, as well as 120 coffins.

Cruz said there could be as many as 3,000 unpreserved African American cemeteries in the state.

“With this being an issue statewide, it’s an honor to have filed this bill, not only on behalf of my hometown Hillsborough but for all Floridians who have not been able to connect with their ancestral paths,” Driskell said previously.

The DOS will pick up any fiscal impact of the bill. Task-force members won’t be compensated, but will be entitled to travel expenses and per diem expenses.

Under the bill, the task force would hold its first meeting by Aug. 1 and sunset its mission by March 11, 2022.