Rebekah Jones, shortly after announcing on her brand-new Instagram account Tuesday that she intends to run for U.S. Congress against Matt Gaetz in Florida’s 1st Congressional District, walked back that announcement a few hours later.

“One of the reasons I held off on making any final decisions about running for office was because I hoped the criminal justice system would remove Matt Gaetz from Congress on its own. That is taking a very long time and none of it is certain, especially because the rich and powerful play by their own rules,” Jones, in a video posted to the Instagram account, Insubordinatescientist, said.

It was a curious move for Jones who lives in Maryland. She had not filed campaign paperwork as of Tuesday afternoon. By the time she walked back the announcement a few hours later, it seemed as if she only made it to draw attention to the Gaetz investigation.

“I had hoped that someone in the Republican Party would step up and Primary him, and I’ve yet to see that happen. And so, if it takes me going home to Florida to run against Matt Gaetz, then I will do it. If it means getting one child sex trafficker out of office, you’re damn right I’ll do it,” Jones said in the video.

Federal investigators are still looking into whether Gaetz had sex with a 17-year-old, which he denies.

By that afternoon she said she hoped someone else would run but if not “well, November 2022 is a long way away.”

The video posted to Instagram came after Jones was suspended from Twitter on Monday. She said she was suspended after she posted the same article too many times.

In a different Instagram post on the new account, Jones thanked Gov. Ron DeSantis — normally she is a vocal critic of the Republican Governor — for signing a law allowing people to sue social media companies for banning them. The tongue-in-cheek thank you came in a late Monday night posting.

“From appetizers to tuition, incentives to job seekers grow” via Nelson D. Schwartz of The New York Times

“Why it’s so hard to poll people about the death penalty” via Galen Druke, Nate Silver, Sarah Frostenson and Nathaniel Rakich of FiveThirtyEight

“Earmarks list for states in U.S. House infrastructure bill tops $5.7B, including FL projects” via Laura Olson of the Florida Phoenix 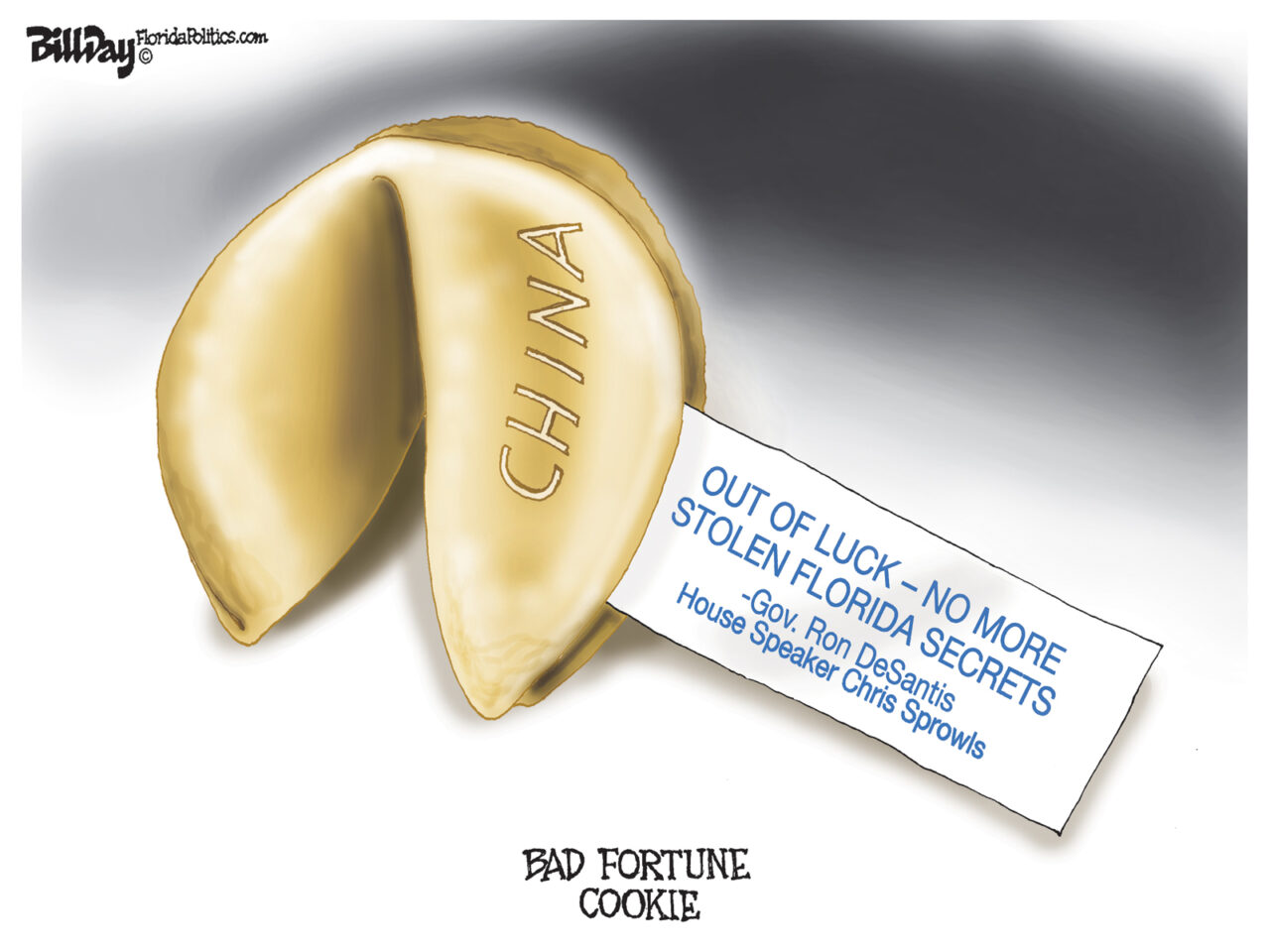 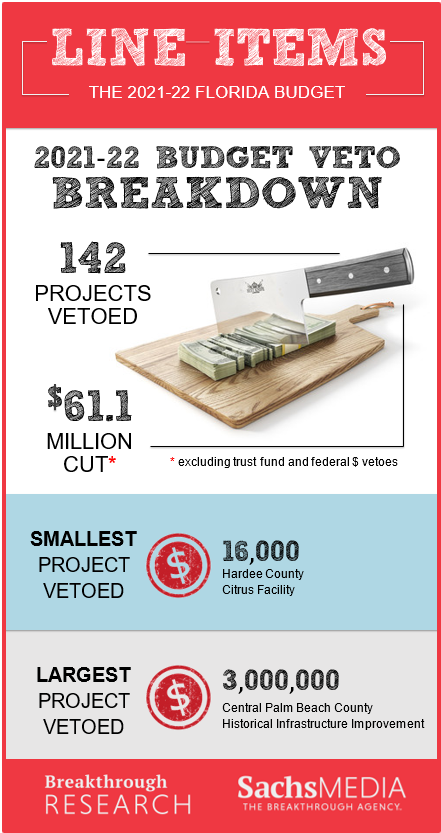