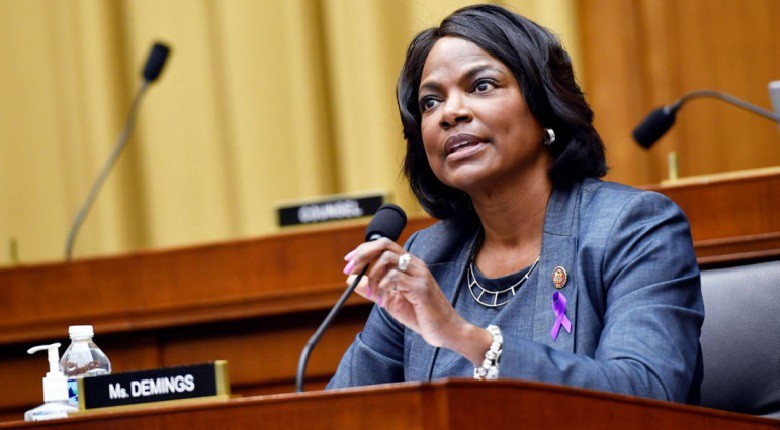 The Republican incumbent blasted Demings as a “do-nothing House member” in the wake of her Senate campaign launch Wednesday, and the congressional Democrat responded in kind.

“Desperate people do and say desperate things,” Demings said of Rubio in response to Florida Politics’ question, and welcoming the opportunity to contrast her record with Rubio’s “any day, any time, any place.”

Throughout the call, Demings painted Rubio as a no-show incumbent who “did not show up” for the people of Florida and is “afraid of the tough fights.” Demings described herself, meanwhile, as “laser-focused” on the battles in the House of Representatives.

Demings slashed Rubio as a career politician, “a politician since 1998,” whose positions on issues are malleable.

“My career of service did not begin in the House of Representatives,” Demings noted. “Marco Rubio’s career of public service obviously began when he was elected to public office. Mine did not.”

Demings was a career police officer, rising through the ranks in Orlando to Chief before launching her second career as a politician, running and winning in Florida’s 10th Congressional District. And she slammed Rubio for contending she was part of the “defund the police” movement for listening to arguments from all sides last summer.

“Marco Rubio may not be interested in what people say, but I certainly am,” Demings contended.

Demings brought the heat on the call, hours after Rubio offered his own denunciation of the new Democratic candidate.

“I’ve always known that my opponent for the Senate was going to be a far-left, liberal Democrat,” Rubio said, drawling just a bit in the intro. “Today, we’ve just found out which one of them Chuck Schumer picked.”

Demings is a “do-nothing House member,” Rubio intoned, jabbing his finger, “without a single significant legislative achievement during her time in Congress.”

previousNick DiCeglie raises $100K in May for Senate bid