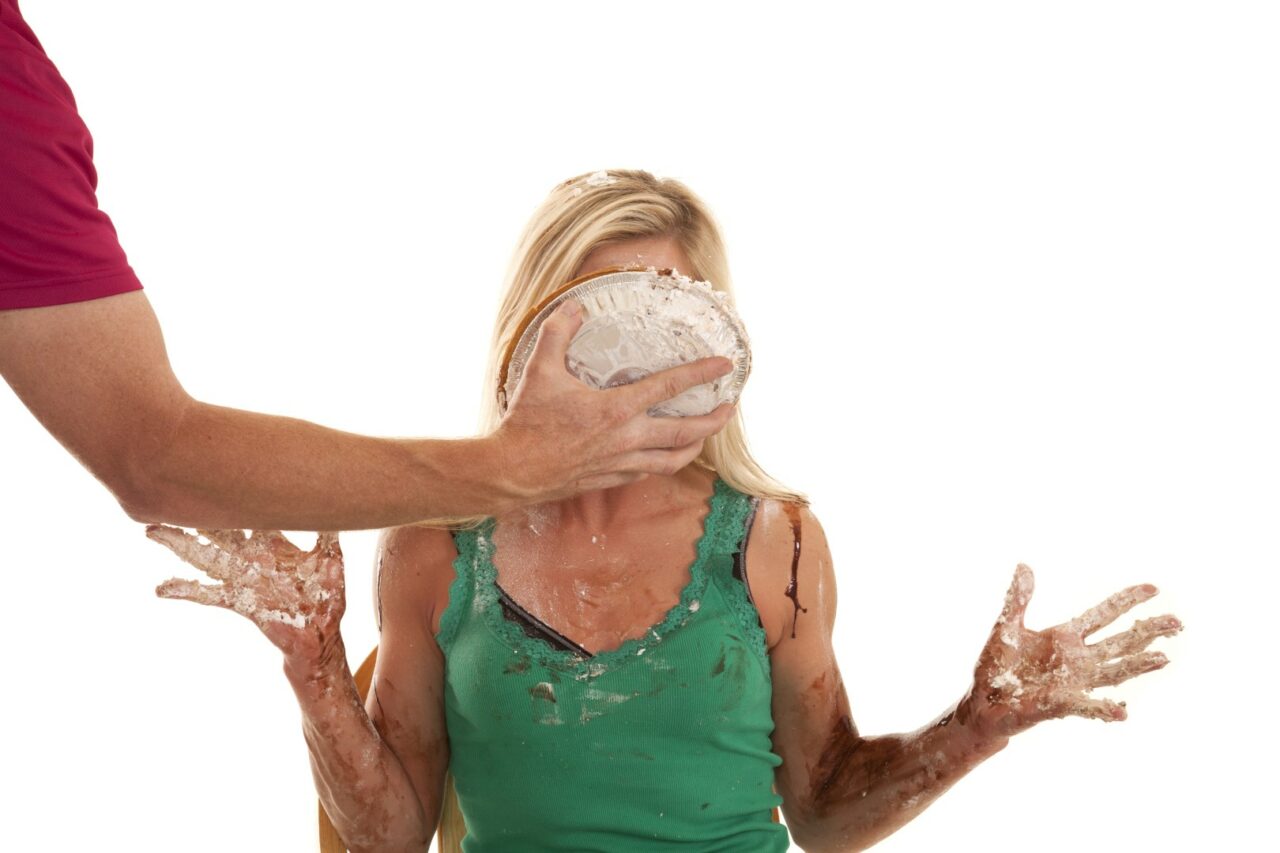 Unfortunately, food fight spatter ends up on the rest of us, too.

But in South Florida, there’s a real food fight — literally — that should have some local politicians, and a highly regarded organization, taking a good look in the mirror.

At issue is an extremely important state contract to distribute food to needy, hungry residents in Broward County.

An organization called Feeding South Florida (FSF) had the contract to distribute the federal food aid under The Emergency Food Assistance Program (TEFAP) but just lost it to Farm Share, in a procurement process established by the Florida Department of Agriculture and Consumer Services.

Now, Feeding South Florida — and its political allies — are launching an all-out assault on the winning bidder that makes the food fight scene in “Animal House” look like the model of decorum.

There’s no reason to think the FDACS award of the Broward contract, and others like it around the state, was anything but fair and transparent. And if there are complaints by the losing provider — FSF — they surely can and should pursue the official protest path built into the procurement process. But Broward politicians who have been close to the hometown provider are pitching a fit, raising dubious claims — including creating a manufactured fear that people will go hungry as a result.

Now, they’re dragging in Agriculture Commissioner Nikki Fried, whose agency oversaw the bid process — and whose gubernatorial ambitions can’t afford for her to make enemies in Broward County. Fried supposedly agreed to review the scoring of the contract proposers by the professional evaluators on her staff.

Protests are routine when the government awards contracts and Feeding South Florida has every right to raise valid challenges in this award process.

But this is South Florida, after all; sometimes the bare-knuckle politics remind folks “how it was done up North.”

The whole transparency-in-government-contracting idea is to keep politics out of it — but this being South Florida, the politicians couldn’t help themselves, particularly when they are being fed questionable and surely one-sided information by FSF.

Everyone — from Broward County Mayor Steve Geller to the County Commission to state legislators and local members of Congress — felt the need to voice their outrage at the bid process, even though they had absolutely no role in the review.

No doubt the sole source of their information is Feeding South Florida itself.

The most regrettable part in all this is how Feeding South Florida and its advocates have resorted to sullying the name of a respected organization like Farm Share, Florida’s largest independent food bank and third largest in the U.S.

Farm Share has reliably and nobly served the hungry for decades. Organizations working in this same mission space should reflect respect for each other, rather than undermine the other, as is happening in Broward.

Critics have gone beyond merely supporting their favored food bank. They are participating in a public attack on Farm Share and enlisting the press, the public and politicians in a fear campaign. They’re suggesting Farm Share isn’t up to the task, saying theirs is the only organization capable of doing the job, and even asserting that hungry people will go without food if Farm Share’s contract award isn’t overturned.

“It creates fear and concern — there’s a lot of people that rely on this food to feed their families, and they become frightened that they’re going to lose their food,” he said. “No, the food supply will not change, regardless of who administers this contract.”

Farm Share has been helping food-insecure Floridians for 30 years, conducting food distributions in every county of the state.

In the latest round of bidding, the organization submitted bids for 10 regions of Florida and won in six of them. It didn’t prevail in two areas it currently serves — but Farm Share isn’t protesting, and by contrast, is accepting the outcome of what it considers was a fair review process at FDACS.

Others could learn a lesson from that gracious approach.

When good-cause organizations resort to name-calling — getting politicians to do the same — it’s not a good look. Unfortunately, some food fight spatter ends up on the rest of us, too.

It’s time for Broward officials and its hometown FSF to stop acting like sore losers — and instead, pursue their complaints through the official established procurement protest process.

But abusing the facts and truth in a court of public opinion attack campaign aimed at undermining a respected peer service organization such as Farm Share serves up a side dish of indigestion for everyone.

To watch Farm Share’s response to the charges, click on the image below: