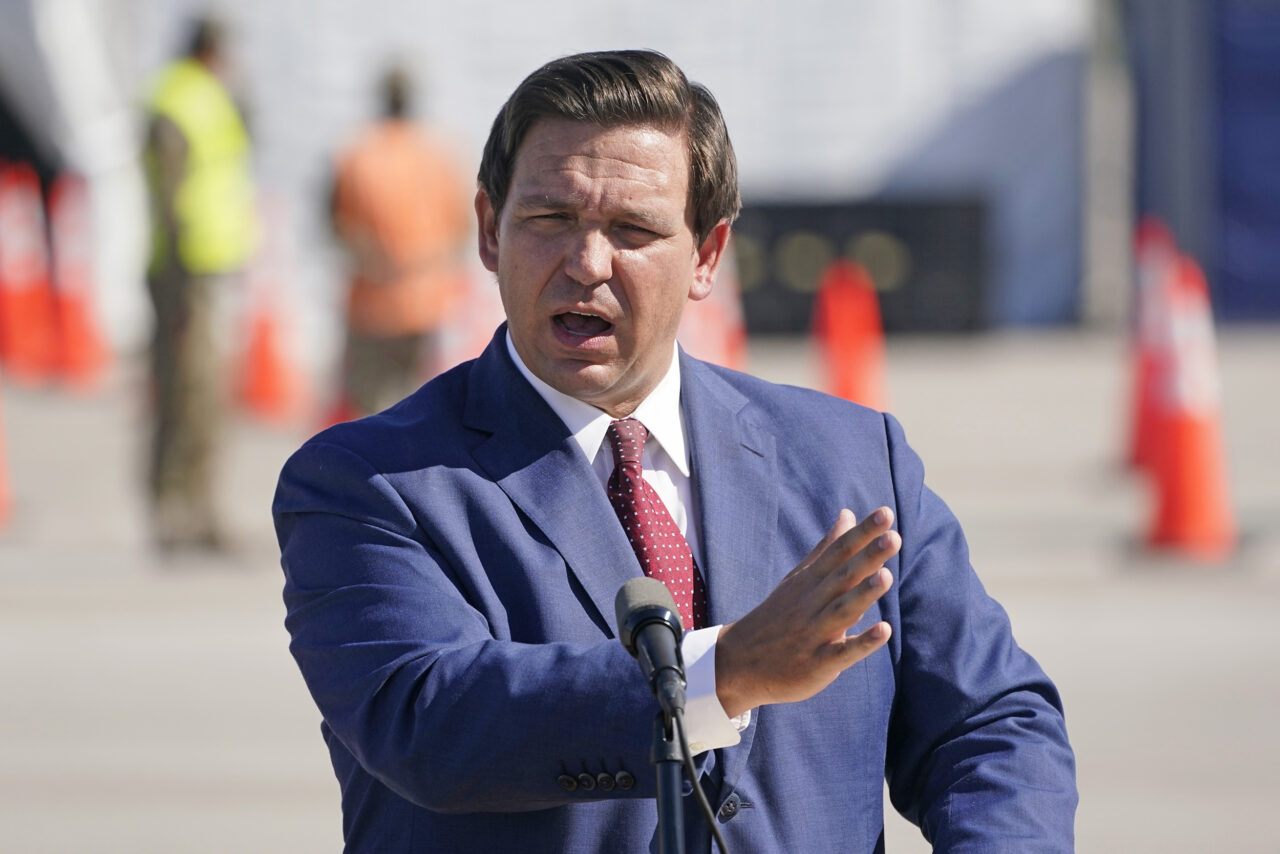 Gov. Ron DeSantis wants the federal government to investigate the pandemic’s origins and evaluate how federal bureaucracies mishandled it.

Speaking in Sarasota on Friday, the Republican Governor called for the federal government to develop a retrospective on how it handled the pandemic and launch a full investigation into the origin of the COVID-19 virus. He also demanded a full federal investigation to identify the virus’s origins, which he tied the virus to the Wuhan virology lab at the center of a theory that has gained recent credibility.

“We should not be sending money to China to do this gain of function research,” DeSantis said. “This is just something that is creating super viruses in some lab that’s very much involved with the Chinese military and intelligence. Why would you be doing that? It makes no sense, and obviously, the results have been absolutely terrible.”

The Governor, who is considered an early contender for the 2024 Republican presidential nomination, is also calling to evaluate the federal response to the pandemic. Bureaucracies had and continue to have lots of problems, he added.

“We need to do better next time,” DeSantis said. “We got to recognize some of the problems that occurred, and If we don’t, people are not going to have confidence in listening to a lot of the folks.”

The Governor attacked federal bureaucracies, like the Centers for Disease Control and Prevention, and international bodies, like the World Health Organization, for mismanaging policy and health response. A prime example he noted was how government bodies downplayed the theory that the virus came from the Wuhan Institute of Virology.

“Why was there such a movement to squelch any inquiry about this leaking from the lab in Wuhan?” DeSantis said, adding that the “overwhelming evidence” is that it came from the lab after the idea was initially downplayed as a conspiracy theory.

Another topic he says the federal government bungled was treatments like hydroxychloroquine, which former President Donald Trump touted while the Food and Drug Administration cautioned against its use.

“It’s not normal,” DeSantis said. “I had doctors here saying they thought it was helpful, so we got it. Some disagree, but it was almost like this concerted effort to  not allow that to be discussed.”

And he raised flags about studies currently coming out of the CDC.

“People literally will debunk it like an hour later after just reading it. And that’s not something that inspires very much confidence for the American people,” DeSantis said.

He also targeted Dr. Anthony Fauci, whose recently released emails have reignited attacks from conservatives claiming he was attempting to protect the Chinese government. He called the dichotomy between Fauci’s public comments and his emails in private “very, very problematic.”

Conservatives are increasingly connecting that research Fauci knew was happening with the pandemic’s roots while the White House is downplaying alleged connections.

That social media platform and other Silicon Valley giants have been in DeSantis’ crosshairs. Last month, he signed a bill to limit social media’s control over what appears on their platforms. Internet groups have already taken that measure to court.

DeSantis has also attempted to take on Chinese influence in Florida by proposing legislation to thwart foreign meddling in Florida’s government and education system. He signed two bills along those lines Monday.