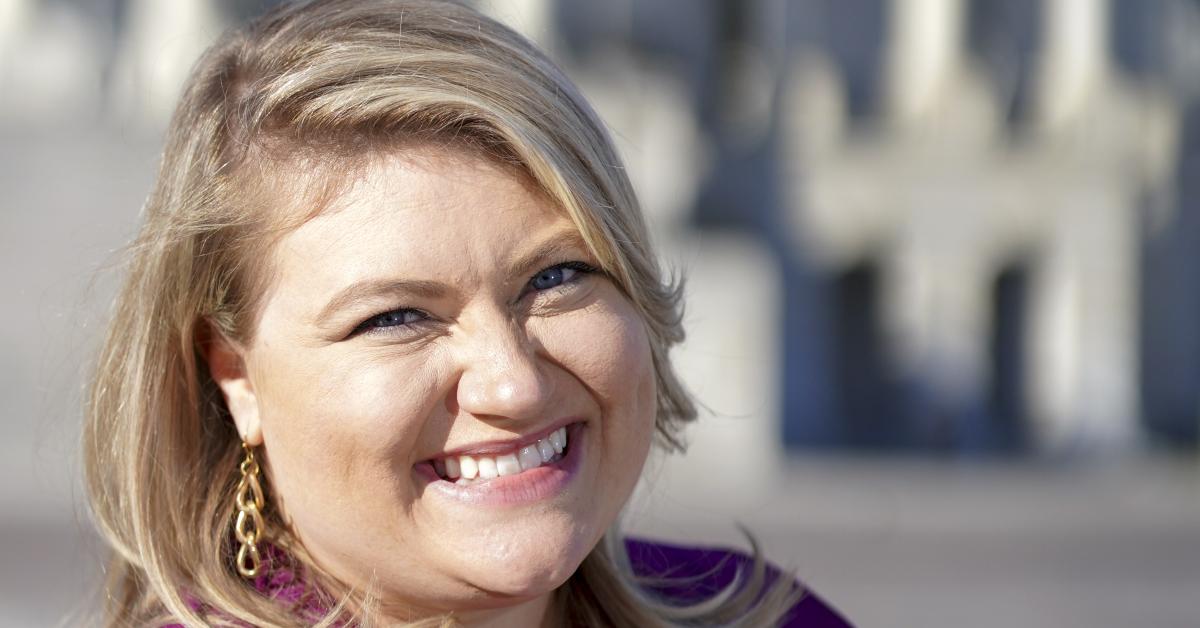 The Gainesville Republican appeared with U.S. Rep. Jim Jordan, an Ohio Republican, on “Fox & Friends,” where the two announced they will co-chair the Congressional Campus Free Speech Caucus.

The House organization intends to work in concert with Young America’s Foundation to spotlight bias at institutions of higher education.

“Let’s be honest, our college campuses these days, these aren’t higher education institutions,” Cammack said. “These are indoctrination camps.”

The Foundation in its own press release promised to “educate other legislators about the clear bias against free speech on campuses and help bring national and local awareness to what is occurring in their districts and across the country daily.”

While the group outwardly says it will advocate for the free speech rights of conservatives, Cammack focused during the national interview just as much on the expression of ideas she didn’t agree with as she did about preserving the right for students to exercise their own rights.

The 33-year-old, a graduate of the Metropolitan State University of Denver, said she knows well the affronts conservative students can suffer. She described a classroom experience to Fox News viewers.

“As the youngest Republican woman in Congress, it wasn’t too long ago that I found myself as an undergraduate student being attacked by my Latin American politics professor telling me that all White Republican men were the source of world conflict,” she told host Steve Doocy.

“So I myself have experienced the harassment, the vitriol from the liberal left on college campuses, and now we have students across the country that are being attacked, that are being vilified. It is absolutely ludicrous that we as taxpayers fund this type of behavior.”

Notably, those attacks didn’t silence Cammack, who served as a student representative to the MSU Denver Board of Trustees. But she made clear the new caucus will serve as a conduit for campus conservatives and members of Congress to relay reports of indoctrination.

This isn’t the first time Cammack has found herself applying pressure on college campuses, including the prominent one within her district. She has pushed for sanctions against China, noting the Confucius Institute had secretly funded research at UF.