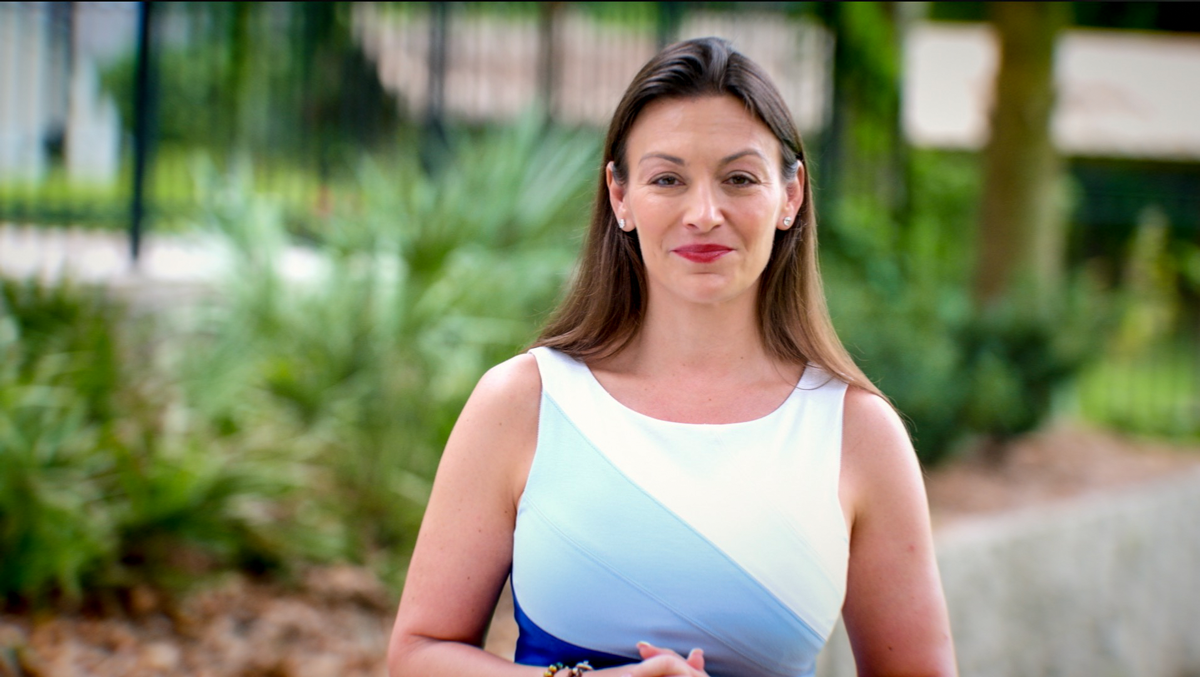 Fried is entering the third week of her campaign.

Nikki Fried‘s gubernatorial campaign has expanded with a diverse team of personnel and consultants announced Monday.

The moves come after the Agriculture Commissioner and lone Democrat elected to statewide office kicked off her campaign at the beginning of the month. The campaign hopes the expansion will bolster Fried, who is down early in the Democratic Primary to U.S. Rep. and former Republican Gov. Charlie Crist.

Aria Branch of the D.C.-based Perkins Coie law firm joins the campaign as a legal adviser and Evelyn Pérez-Verdía of We Are Más in South Florida joins as a senior adviser on Latino issues.

“When putting our consultant team together, we wanted to build something different and take things in a new direction — diversity, youth, and innovation will be central to a winning campaign that can successfully engage and mobilize voters in essential communities across Florida,” Fried said in a statement. “With women, minority, and millennial-owned firms, and Black and Latina professionals, there’s never been such a diverse consultant team before in a Florida Governor’s race.”

Kevin Cate of CATECOMM, who has been serving Fried’s team since before her campaign launch, will be her lead ad maker and media adviser. Cate was a spokesman for Barack Obama in 2008, was a senior adviser for Tom Steyer’s Democratic presidential campaign in 2019 and was a senior adviser to former Tallahassee Mayor Andrew Gillum‘s 2018 gubernatorial campaign.

The campaign touted HIT strategies for being a millennial and minority-owned polling firm and for its expertise in messaging to women, young people, and people of color.

“These capable and committed professionals have worked at the highest levels of American politics, helping to win crucial races at every level of the ballot and elect candidates that have made a difference in millions of people’s lives across the nation,” Fried said of the new hires.

Crist’s congressional campaign is among the campaigns Wildfire Contact has previously worked with.

A Political Matrix/Listener Group poll released Monday shows Fried down 41% to 31% behind Crist, with the remainder still undecided.

nextTy Jackson: The other side of Broward's nasty 'food fight'