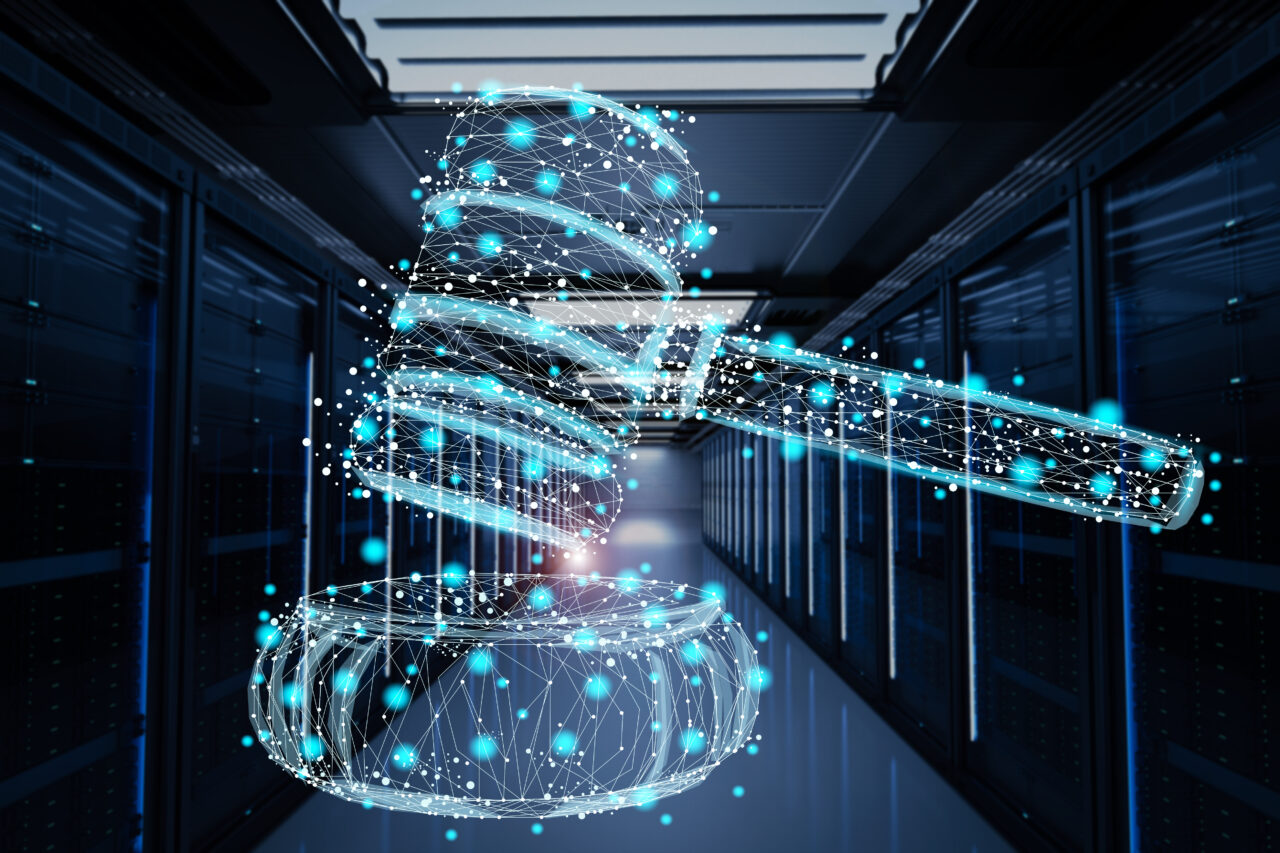 The measure could go before the U.S. Supreme Court and the justice who helped inspire it.

Florida is facing a series of lawsuits over recent policies, including an anti-rioting bill and reopening cruise ships. But the “most interesting,” the Republican Governor said Tuesday, is the lawsuit to torpedo one of his priorities, a law (SB 7072) limiting social media’s control over what appears on their platforms.

“This is really new ground that we’re trotting,” DeSantis said after Tuesday’s Cabinet meeting. “The framework was based off Justice Clarence Thomas‘ concurrence that he wrote many months ago about how would you handle something like Big Tech.”

The lawsuit, which contests the state’s view that social media platforms should be treated like common carriers and not private companies, could make its way to the U.S. Supreme Court.

Lawyers representing the Computer & Communications Industry Association (CCIA) and NetChoice, two internet interest lobbying associations that partner with Twitter and Google and others, have filed a lawsuit in federal court arguing the law is a violation of their clients’ First Amendment right to control what appears on their sites. The act violates the First Amendment by compelling social media companies to host “highly objectionable or illegal content” and punishing them for taking action to block or hide content, the groups argue.

Lawmakers in other states have tried to pass similar bills, but DeSantis is the first Governor to sign such a law. The act will take effect on July 1, but a hearing is slated for June 28 to determine whether to halt the bill from kicking in.

Conservatives have frequently complained that they are disproportionately disciplined online. DeSantis named the Big Tech bill a priority ahead of the 2021 Legislative Session after Twitter and other prominent social media companies banished then-President Donald Trump and other conservatives from their platforms following the U.S. Capitol riot.

“At the end of the day, I think most people in our state — and I think probably throughout the country for that matter — are uncomfortable with having a handful of massive companies basically being in charge of regulating the political speech in this country and being able to choose what people can say, what orthodoxies are OK, what aren’t,” DeSantis said.

The series of bans in January centered around election disinformation, but social media companies have also attempted to police comments about the pandemic. That issue resurfaced in the national media recently, when Facebook last month ended its fact-checking policy of taking down posts claiming COVID-19 was human-made after Dr. Anthony Fauci acknowledged the theory should be investigated.

“Just think about how Facebook was interacting with Fauci, about some of the information that they’ve then eventually suppressed,” he added. “You can argue that in some ways they’re even acting as an arm of the government, at least when it came to the the the coronavirus information.”

Florida is also facing a challenge to the anti-riot bill (HB 1).

nextReport: Americans support pathway to citizenship for most immigrants