When you think of the state’s workforce, toddlers don’t usually come to mind. But that’s exactly how Miami Rep. Vance Aloupis thinks about Florida’s future.

The Florida Chamber of Commerce’s Learners to Earners Workforce Solution Summit in Orlando capped the summit by discussing the impact early childhood education has on the state’s workforce.

Speaking during a segment called “Where Do We Go From Here? Policy That Aids Education,” Aloupis, chair of the House Early Learning and Elementary Education Subcommittee, said a bill he worked on this Session (HB 419) will be “transformational” for Florida’s families because it brings long-sought changes to early childhood education.

“We’ve always assessed VPK based on kindergarten readiness, which is a hugely deceptive data point and in no way takes into consideration what’s happening in the classroom,” Aloupis said.

The bill would establish a timeline for phasing in a new VPK accountability system based on performance metrics that include student outcomes, learning gains and observations of child-teacher interactions.

“This is what we’ve been fighting for for 10 years, but now it’s time to really get started,” Aloupis said.

“We pay them like they’re babysitters but they’re so, so much more,” Aloupis said.

The picture, painted by Aloupis, would seem to show that if the state connects the dots early on, they’ll be rewarded with a capable workforce later.

“Amtrak is a top travel choice in the Northeast. With an ally in the White House, it wants trains in the rest of America.” via Luz Lazo, Ashlyn Still and Laris Karklis of The Washington Post

“How prone are you to believing a conspiracy theory?” via Kaleigh Rogers and Jasmine Mithani of FiveThirtyEight

“What if doctors are always watching, but never there?” via Neil Singh of Wired

“What do face masks have to do with abortion rights? FL’s First District Court of Appeal explains” via Michael Moline of the Florida Phoenix

“Probably everywhere I go, I get people who have all these ideas and people can say what they want, but we’ve got a lot to do here, so that is the focus that I have.” — Gov. Ron DeSantis, on speculation he will run for President in 2024. 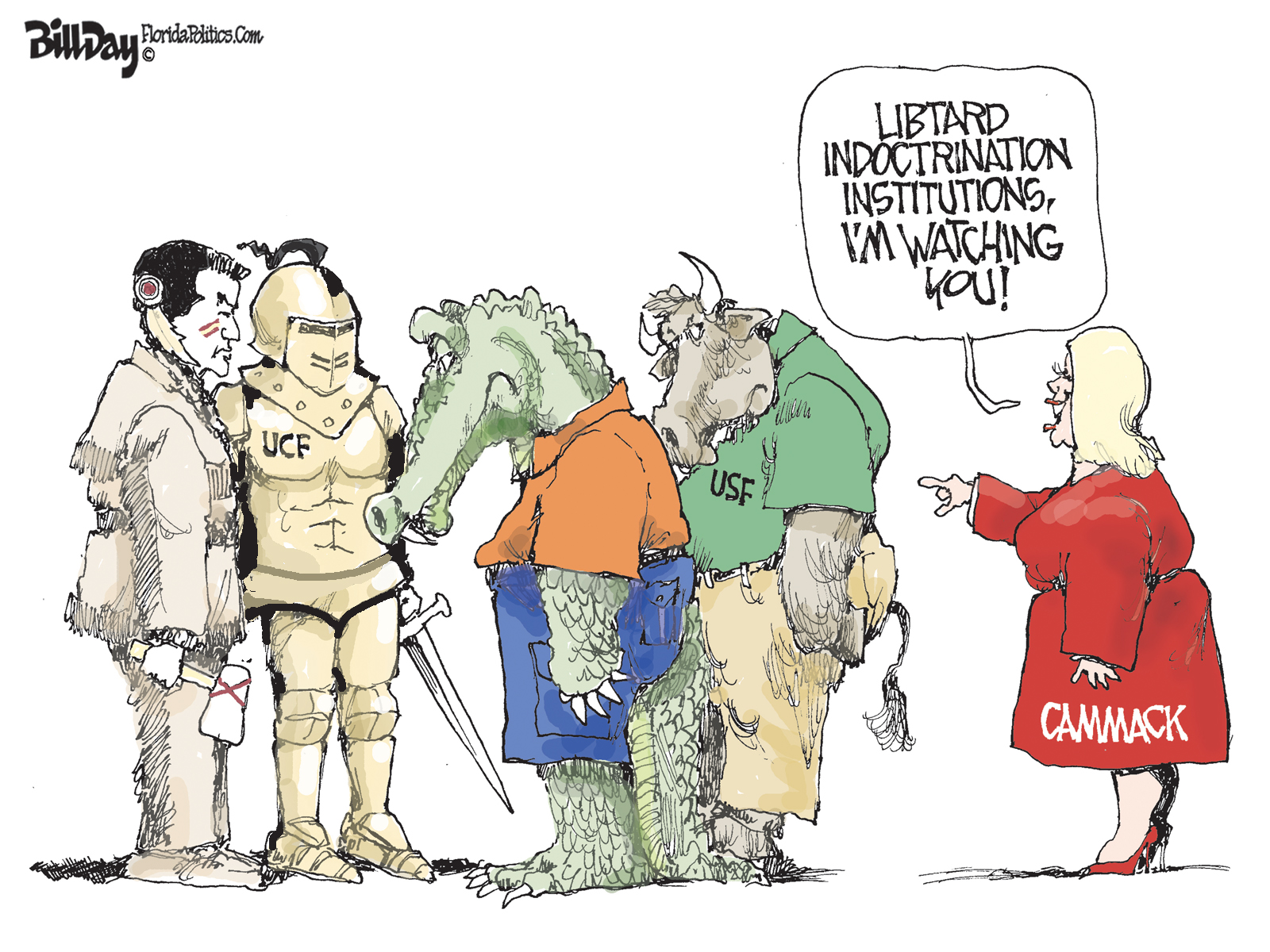 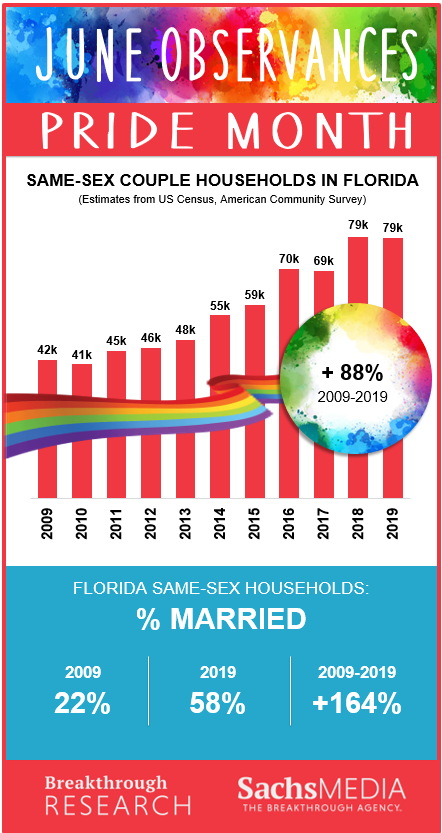