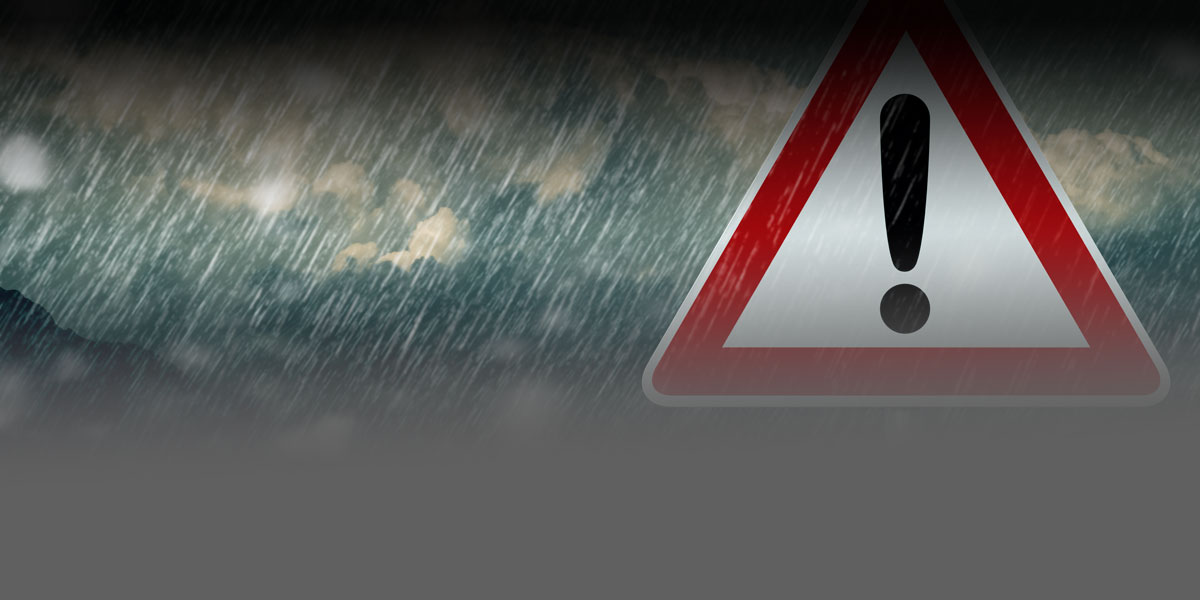 The Purple Alert system will dispatch alerts when an endangered adult goes missing with a mental or cognitive disability, a brain injury or another physical, mental or emotional disability.

“We worked hard for three years to tailor this bill in an effort to ensure its passage,” Berman. “I worked closely with many stakeholders in this process and could not be happier to see it cross the finish line and become law.”

Wandering can be a danger to a person with limited cognitive abilities, according to the bill analysis. About 12% to 60% of individuals with a cognitive disability wander, and about 5% of wandering instances result in physical harm.

When a Purple Alert is issued, local law enforcement agencies will broadcast information to the media and subscribers in the area where the missing adult is believed to be located.

The alert can be broadcast on lottery terminals in locations like supermarkets, convenience stores, and gas stations.

If a missing person case is opened along with the Purple Alert, message signs on state highways would be activated.

A person in danger from substance abuse are also not be covered under Purple Alert.

Notably,  groups such as AARP, Disability Rights Florida and the Florida Developmental Disability Council backed the bill throughout the 2021 Legislative Session.

Casello said the bill was inspired by Joshua Marshall, who wandered off from his family home.

He was unable to speak or ask for help because of cognitive disabilities. His body was later found in a retention pond.

“After hearing the story of Joshua Marshall, getting this legislation passed became one of my priorities in the Florida House,” said Casello. “With the Governor’s signature, the Purple Alert will be established in Florida saving potentially hundreds of lives in the process. Those with intellectual disabilities are some of the most vulnerable in our community and this is a step in the right direction to keep them safe.”