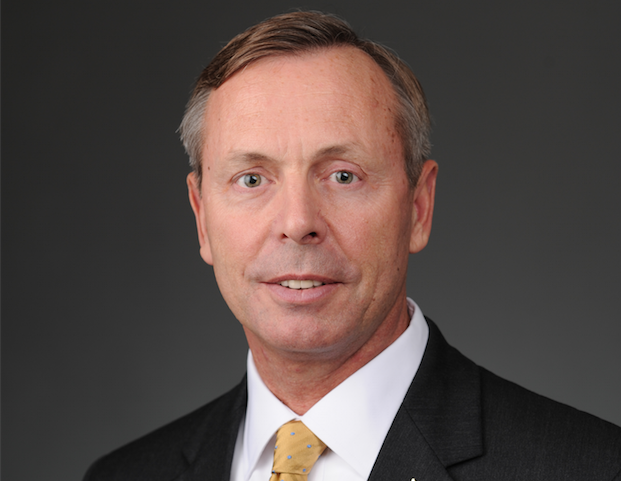 Just four Central Florida legislative candidates have raised much for their 2022 campaigns.

Smith’s May effort was in House District 28, where he’s campaigning to win a third term in 2022 to represent eastern Seminole County.

Across Central Florida only four candidates raised as much as $10,000 in May, none in Senate races.

Smith and Eskamani remain unchallenged. Plakon and Hawkins each have picked up weaker Democratic opponents.

Plakon, of Lake Mary, who is campaigning to succeed her husband, Republican Rep. Scott Plakon, has raised $115,706 since starting her campaign in January. With $10,100 she lent to her campaign and a few expenses, she had $116,679 to work with at the end of May, the most of any candidate in any legislative race in Central Florida.

Last week Luther “Luke” Dowe, a businessman and Army veteran from Longwood, filed to run against her. Dowe ran as a Republican against Scott Plakon in 2020, drawing 18% in the Primary.

His Democratic opponent, Zane Cristian Matter-Romero from St. Cloud, also is a former Republican and a sometimes campaign operative. In two months he has not raised any money, though he did lend his campaign $100.

Eskamani, of Orlando, just opened her reelection account in May, and entered June with $10,791 in the bank.

The next largest fundraising effort occurred in House District 32 in Lake County, for an open seat representing all but northeastern Lake. Republican incumbent Rep. Anthony Sabatini is running for Congress instead of for reelection.

Republican Taylor Yarkosky of Montverde raised $8,450 in May, continuing his solid effort to finance a campaign for the seat. He now has raised $68,750, and ended May with $56,688 in the bank.

Republican Matthew Silbernagel of Winter Garden reported collecting $2,725 in May. He entered June with $14,004.

The only Democrat to file in Sabatini’s district, Stephanie Dukes of Clermont, who ran and lost in that district in 2020, has yet to raise any money for her 2022 bid.

There are two other open House seats in Central Florida.

Because Democratic Rep. Kamia Brown of Ocoee filed this week to run for the Florida Senate rather than reelection her House District 45 seat is open, representing part of western Orange County. There are no candidates yet.

Two Republican candidates have filed to run in HD 50, but neither is raising much money. Angel Perry of Orlando reported picking up $565 in May, and entered June with $1,398. Chris Wright of Orlando has yet to raise any money in two months as a candidate.

One district each in Osceola and Orange counties and two in Brevard County also have contested elections.

She is being challenged in the Democratic Primary by Anthony Nieves of Kissimmee, who did not raise any money in May and had just $75 in his campaign account at the start of June.

In House District 46 in eastern Orange County, Democratic Rep. Travaris McCurdy of Orlando reported banking just $200. He came into June with $7,900 for his second term campaign.

He’s being challenged in the Democratic Primary by Cynthia Harris of Orlando, who did not raise any money in May and came into June with $2,415 available.

In House District 52 covering northern Brevard County, Republican Rep. Thad Altman of Indialantic reported raising no money in May. His campaign entered June with $3,729 in the bank.

He is being challenged by Republican Chandler Langevin of Melbourne, who reported raising $2,055 in May and ending the month with $1,455 left in his campaign fund.

In House District 53 covering southern Brevard County, Republican Rep. Randy Fine of Palm Bay reported raising $1,500 in May and began June with $38,025 in the bank for his reelection bid.

He picked up Democratic opponent Phillip Snyder of Palm Bay in May. Snyder reported raising $1,403 in his first month, and entered June with $1,302 in the bank.

In other House districts across Central Florida:

— Republican Rep. Webster Barnaby of Deltona reported banking just $250 in May and entered June with $28,204 for his campaign for a second term in House District 27 in western Volusia County.

— Democratic Rep. Joy Goff-Marcil of Maitland reported collecting $1,000 in May and entered June with $21,983 in the bank for her third term campaign in House District 30, representing parts of southern Seminole and northern Orange counties.

— Republican Keith Truenow of Tavares did not raise any money in May and entered June with $16,774 for his campaign for a second term in House District 31, representing northeastern Lake and northwestern Orange counties.

— Democratic Rep. Geraldine Thompson of Windermere did not raise any money in May and came into June with $8,274 in for her second term bid in House District 44 representing southwestern Orange County.

— Democratic Rep. Daisy Morales of Orlando did not raise any money in May and had $5,395 on hand at the start of June for her second term campaign in House District 48 in southeastern Orange County.

— Democratic Rep. Carlos Guillermo Smith of Orlando raised $1,200 in May and entered June with $11,226 for a fourth-term bid in House District 49 in northeastern Orange County.

— Republican Rep. Tyler Sirois of Merritt Island reported raising $3,000 in May and entered June with $11,242 for his bid for a third term representing House District 51 in Brevard County.