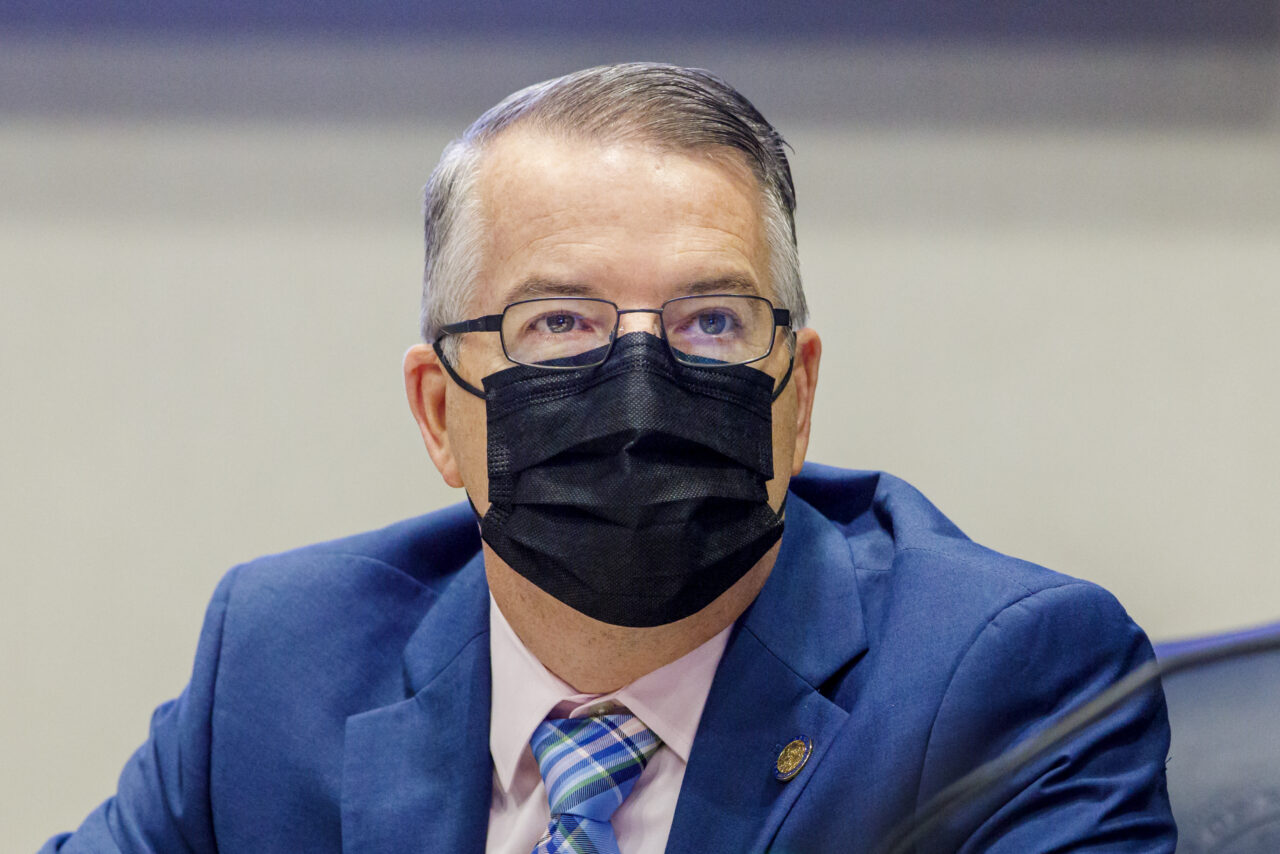 According to the most recent VA numbers, 6,435 veterans committed suicide in 2018.

Rep. Matt Willhite, a Wellington Democrat, has sent a letter to President Joe Biden asking his administration to fight for federal funding to help prevent suicide among veterans.

“Currently, I serve the western communities of Palm Beach County in the Florida House of Representatives,” Willhite wrote in the letter to Biden, sent earlier this week.

Willhite hoped the non-binding measure would have raised awareness about the 6,435 veteran suicides recorded in 2018, which are the most recent numbers provided by the VA. While the Florida House approved the memorial, the Senate did not.

Nevertheless, Willhite provided a copy to Biden along with his letter, which requested more coordination between Willhite and the Biden team on the issue.

“Even though you will not be receiving a formal copy of this House Memorial, this issue is too important to me not to do everything in my ability to share it with you,” Willhite’s letter read.

“I urge you to take the letter’s comments to heart and work with your colleagues in the United States Congress to fully fund the U.S. Department of Veterans Affairs’ suicide prevention efforts. As President of the United States, your attention to this issue cannot be underestimated. I would appreciate the chance to speak in more detail about this issue and work more closely with you and your team to bring greater attention to this crucial matter.”

Willhite notes those 2018 numbers — which average out to more than 17 veteran suicides per day — may get worse once the 2020 numbers are released.

“Unfortunately, these numbers do not yet show the impact of the coronavirus pandemic, which mental health experts warn may lead to even more significant increases in the rates of mental distress among veterans,” Willhite explained.

“The time is past due for our country to work more aggressively to protect at home the brave men and women in the military that protect and defend our country and our democracy. Florida has the third-largest veteran population in the country. As such, it is my firm belief that we should lead the nation in urging the United States federal government to recognize the current crisis of veteran suicide.”

Willhite is serving his third term representing House District 86. He’s planning to step down from that post after the 2022 Session to run for the District 6 seat on the Palm Beach County Commission.