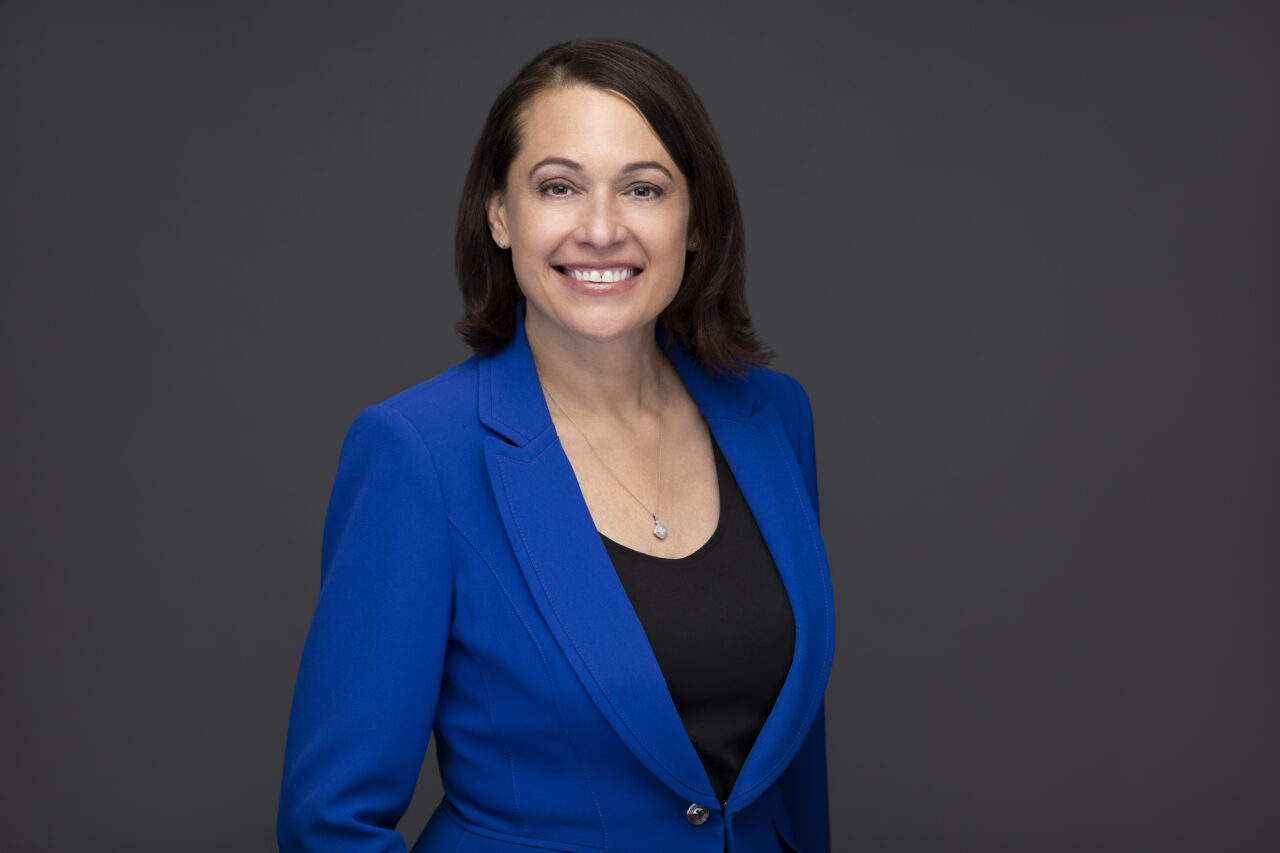 Three other colleagues have already endorsed one of Rice's opponents, Ken Welch.

As she makes final preparations for the first debate of the cycle, St. Petersburg City Council member Darden Rice also rolled out her first colleague endorsement Tuesday morning in her bid for Mayor.

City Council member Gina Driscoll is the first to share the dais with Rice to offer her endorsement.

“Darden is a passionate leader who knows how to bring people together to get big things done,” Driscoll said. “Council members need the support of their colleagues and the community to develop sound policy and create meaningful change for the people of St. Petersburg. Darden’s background in organizing has made her an effective leader who has helped move our city forward on environmental protection, workers’ rights, and other important issues. I know as Mayor, she will have the ability and the willingness to work with Council and accomplish even more for our great city.”

Driscoll’s endorsement may come as a surprise to some St. Pete political insiders. Driscoll has been a fervent backer of Council colleague and mayoral candidate Robert Blackmon.

Both Driscoll and Rice are Democrats, while Blackmon is a Republican. But Driscoll backed Blackmon in his first election to City Council two years ago and the two have been close friends. City elections are nonpartisan, but voters often make partisan voting decisions anyway.

Driscoll was first elected to City Council in 2017 and faces her own reelection this cycle against one challenger, putting the two on the Nov. 2 General Election ballot.

Driscoll has led on issues such as addressing food insecurity by creating a new Food Policy Council and strengthening the city’s apprenticeship program. She serves on the Pinellas Suncoast Transit Authority Board and chairs the Health, Energy, Resiliency and Sustainability Committee.

“Council member Driscoll has been an incredible partner on the dais during these past four years,” Rice said. “I’m proud of what we’ve been able to do together as colleagues on City Council, from our work on the apprenticeship program to our efforts to protect what makes St. Petersburg special. I look forward to working together on bold, new ideas to make St. Petersburg a more equitable city for every one of our residents when I’m elected Mayor.”

If elected, Rice will be the first woman to serve as Mayor under the city’s strong Mayor form of government, and she would be the first LGBTQ leader to run the city.

Candidates for Mayor, including Rice, will square off during the first debate at noon on Bay News 9. The debate will also be broadcast on the Tampa Bay Times’ website.

The top two vote-getters in the Aug. 24 Primary Election will head to the Nov. 2 General.

nextJudge tosses most claims over clearing protesters in D.C. park