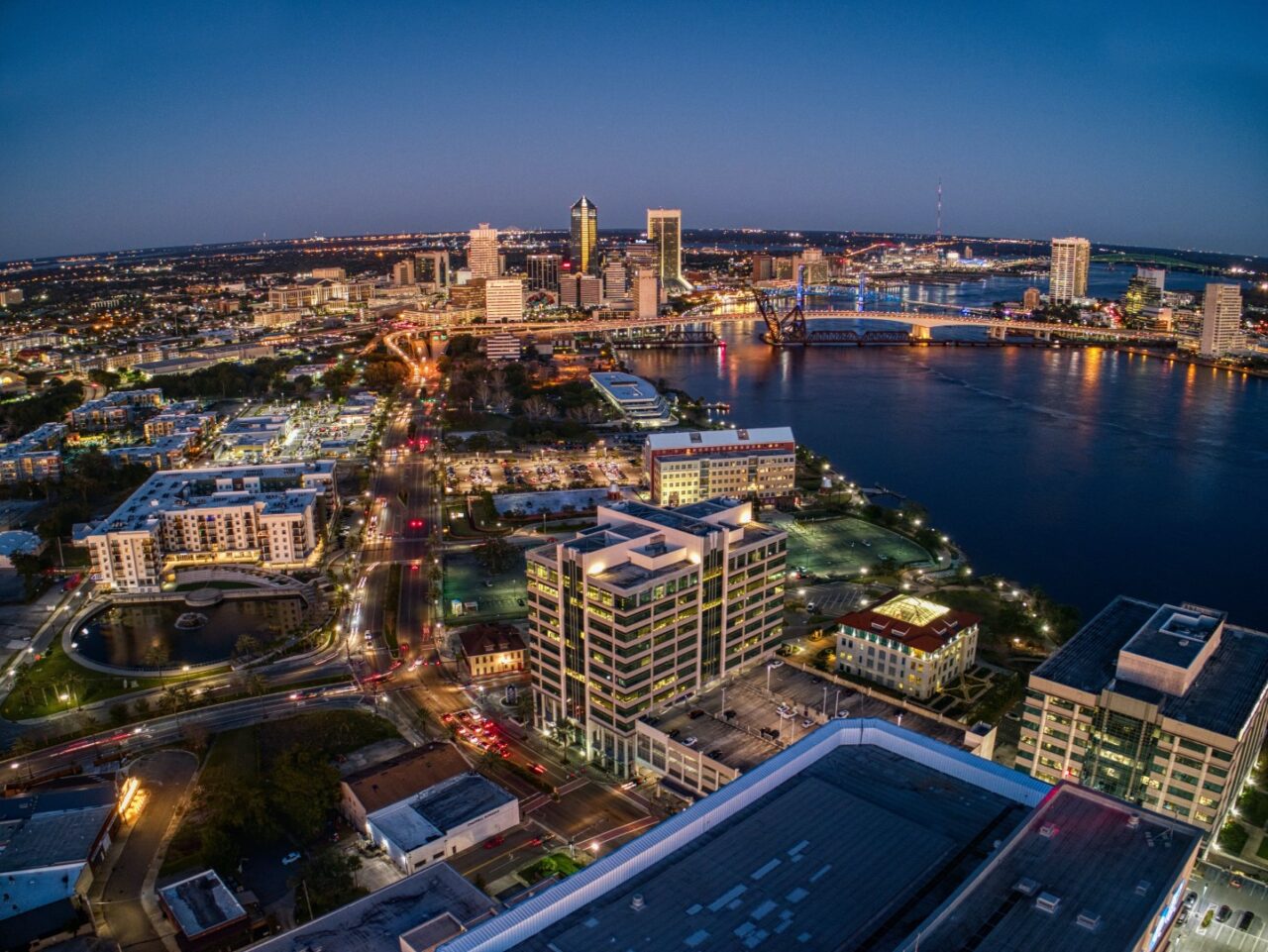 2023 may look like elections of the past in some ways. But which ones?

At least two Jacksonville mayoral races are going on right now. One is official, the other not as much.

Matt Carlucci is still the leading fundraiser among the official candidates in the Mayor’s race, but he had his worst month of fundraising in May for his campaign account since he entered the race. The at-large Republican netted roughly $6,000 in hard money. He has roughly $223,000 on hand, with June reports due by July 10.

Carlucci’s Next Generation Jax political committee, a state-level campaign account, raised just over $52,000 in May and has roughly $540,000.

How does that funding stack up compared to what won the race in 2015? It doesn’t.

The Florida Times-Union tallied the total spend then at “$9 million and counting.” Democratic incumbent Alvin Brown and eventual winner Lenny Curry were prodigious fundraisers, and national interest was keen among Democrats and Republicans.

Curry was able to clear the field on the right in the years before the actual election, with strong fundraising and presence as a conservative critic to Brown that allowed him to discourage most other top-name Republicans from running. The one who did, a City Council member, was starved of fundraising and endorsements and has been in the political wilderness since.

In 2019, Curry’s political power was at its peak. Democrats didn’t even run a candidate against him. He faced a couple of dissident Republicans and an independent candidate who ran in 2015 in a low-wattage election.

If anything, 2023 will not be low wattage. And the candidates who look poised to matter most are running what amounts to pre-candidacies.

Jacksonville Chamber of Commerce CEO Daniel Davis has a fundraising operation reminiscent of Curry’s in the middle of the last decade. Davis, a former Jacksonville City Council President and state legislator, raised nearly $202,000 in May for his Building a Better Economy political committee. The account now has more than $2.25 million on hand.

The pre-candidate has enthusiasm behind him.

Curry told Florida Politics this spring that Davis would “be an excellent Mayor.” City Council member Randy White said he’d be the “best prepared from day one.”

Those familiar with Davis’ strategy have suggested the plan is to take a plurality in March and then consolidate Republicans and independents against a weak Democrat. Time will tell if it looks that clean in the end.

Davis (and to a lesser extent, Carlucci) has drawn the bulk of the fundraising on the Republican side. But the city has a Democratic plurality and a plausible Democratic candidate waiting in the wings.

Former newscaster and recent congressional candidate Donna Deegan has been meeting with groups around Jacksonville, a seeming precursor to a potential candidacy. In a University of North Florida poll conducted a few months back, she and former Mayor Brown polled well as prospective candidates.

There appears to be an invisible Primary on the Democratic side also. Political veterans such as Brenda Priestly Jackson and former Rep. Kim Daniels are locked into City Council races.

However, given a field that could include three, four or more candidates, there is the potential for uncertainty in the result.

In 2011, centrist Republicans Audrey Moran and Rick Mullaney appeared to be strongly positioned for the runoff. Still, they effectively canceled each other out, leaving the unlikely spectacle of social conservative Mike Hogan facing Brown. Some still wonder what could have been if Moran were Mayor, but the more salient lesson may be that of the uncertainty of the March election. The so-called “First Election” is a blanket primary. There are no party primaries, an arrangement which lends itself to cross-party alliances and weird outcomes.

Even ancillary candidates have gotten over 10% support in recent years, a number that doesn’t guarantee a place in the May General Election, but which can shear votes away from the establishment candidates.

“I think I’m looking at a couple things. First, Donna Deegan — does she even get in? Does she even want the job? I assume she will, but until she does, there’s a giant vacuum for the Democrats. Does somebody else emerge on the left? What happens on the right-ish and far-right? How does Carlucci handle the growing spotlight? What do the Davis ads look like when the barrage hits?” Binder pondered.

“I am pretty skeptical of a 2011-like Ferraro 2nd place showing in March. He lacks name recognition and the money needed to get it. How many debates are held? Who gets in? Does somebody have a really bad performance that tanks their hopes? Those are the questions that I don’t really have answers to but will be watching,” Binder noted in late June.

Mullaney, now helming the Jacksonville Public Policy Institute, discussed the UNF poll with Florida Politics when it came out and noted fundamental flaws in the long-range forecasting of these races.

“Back when John Delaney ran in 1995, four months before the election, he hadn’t gotten into the race and didn’t show up on anybody’s radar screen. A similar thing with John Peyton in 2003,” Mullaney said.

Another lesson worth considering, meanwhile, is that the administration, no matter who wins, will be dealing with issues and political pressures unforeseen in the campaign.

“I’m six years into this, and you get scars from the political attacks. The scars make you numb. It makes decision-making easier,” Curry said this spring, when reflecting on the no-win situation created for him politically by his controversial mask mandate during the height of the local pandemic.