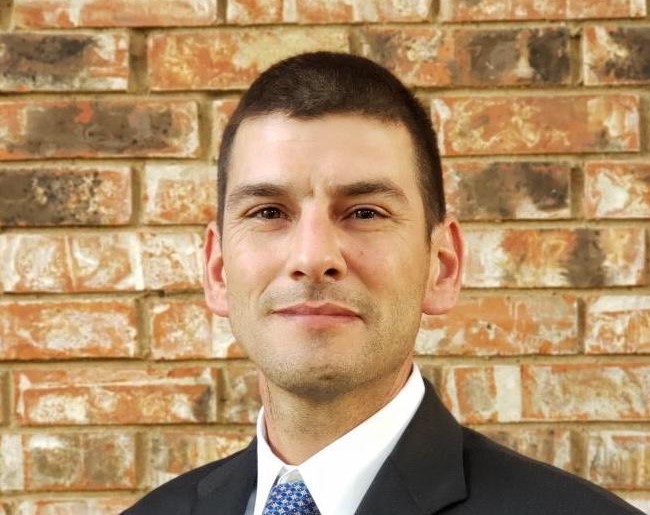 Rutherford easily held off a challenge last November, earning 59% of the vote.

Navy veteran Al Robertson is entering the contest in Florida’s 4th Congressional District, becoming the first Democrat to file for the seat officially.

Robertson, however, becomes the first Democrat to join the race in a district Democrats tried to compete in the last cycle. Rutherford easily held off a challenge from Democratic candidate Donna Deegan in 2020. The incumbent earned 59% of the vote in the right-leaning district. Robertson will try to do what Deegan could not, announcing his candidacy in a news release.

“John Rutherford has done enough damage to this country, from voting to reject the will of the American people in electing President (Joe) Biden, to ignoring the effects of racism on our community, and defending the insurrection that occurred on Jan. 6,” Robertson said.

“The First Coast deserves a representative that will stand up for everyone and value our community.”

According to his release, Robertson served 21 years in the U.S. Navy, then earning a political science degree at Troy University.

A month later, he signaled he would not run for Congress again in 2022. He followed up in early June, noting a change of plans, writing, “Just to let everyone know, I just terminated my campaign in Texas. Stand by for even bigger news by month’s end!”

That ‘bigger news’ appears to be swapping states to run in Florida. Robertson indirectly acknowledged the difficulty of competing in a red district, adding, “I’m not looking for this to be a campaign about red or blue; I’m here because we have to think about what is best for our community and our country.”

Rutherford, a former Duval County Sheriff, has represented the district since winning the CD 4 seat in 2016.

previousSurfside pushes back on report on delayed Surfside building repairs