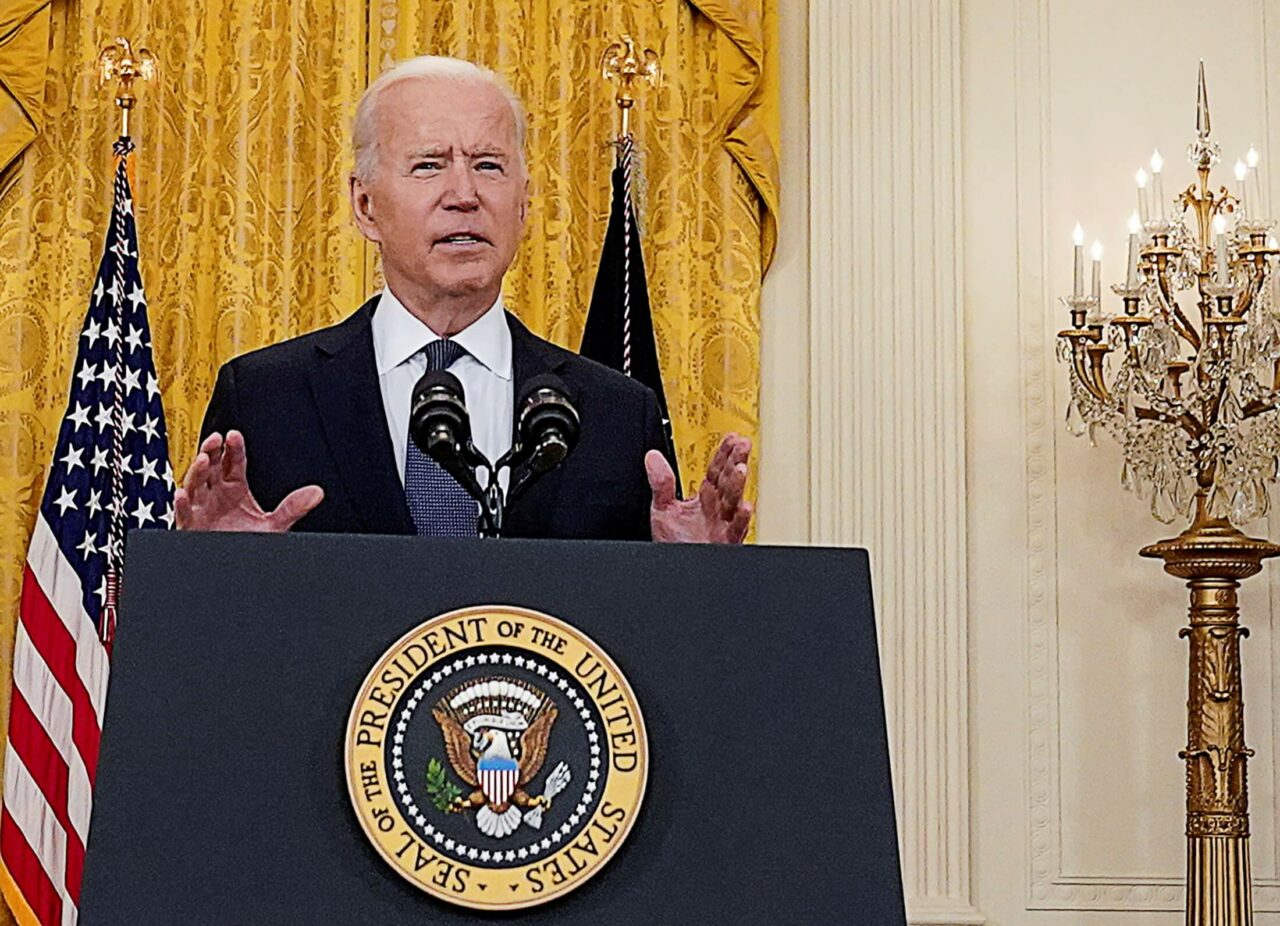 Biden addressed the issue at the White House.

Gov. Ron DeSantis issued an executive order declaring a state of emergency in Miami-Dade, finally laying to rest concerns that he might not.

However, those concerns were misplaced, according to knowledgeable sources, who contend that travel time back to Tallahassee, drafting, and briefing the Governor accounted for the delay of the order, released Thursday evening.

The order was a matter of speculation in the wake of the condo collapse in Surfside in the Miami area Thursday.

At the White House Thursday afternoon, President Joe Biden addressed the matter, saying that his administration is “ready to move with federal resources immediately” once DeSantis makes the official ask.

“We’ve gotten in touch with FEMA. They’re ready to go,” Biden told reporters in the afternoon.

“The Governor is going to have to  — they’re down there inspecting what they think is needed. But I’m waiting for the Governor to ask or to declare an emergency. Especially as we learn more about what might happen with the rest of the building,” Biden added.

“We’re ready to move with federal resources immediately, if in fact we’re asked, but we can’t go in now. FEMA is down there, taking a look at what’s needed, including looking at whether those other buildings have to be evacuated now, finding housing for those people, making sure they have the capacity to have a place to shelter, having food to eat, etc,” the President continued.

“My chief of staff has been deeply involved in this from the very beginning. We have the Cabinet involved now in terms of dealing with FEMA. We are working on it now, and I made it clear. I say to the people of Florida, whatever help you want the federal government to provide, we’re waiting. Just ask us. We’ll be there,” Biden said.

Biden said he had a “long discussion” with Miami-Dade Mayor Daniella Levine Cava and had “been in contact” with U.S. Rep. Debbie Wasserman Schultz.

The Mayor urged DeSantis to declare a state of emergency, contending in a press conference that the paperwork was on his desk.

But confusion still reigned. A DeSantis spokesperson told Scripps’ Forrest Saunders that “every need had been met,” meanwhile.

National media questions got no good answer either.

“I don’t know that the President has called him. I don’t believe that has happened. I have not talked to the Governor as to whether he’d be in contact with the President,” Lt. Gov. Jeanette Nunez told Jake Tapper on CNN at 5 PM.

“We’re going to continue to look at it and we should have some answers shortly,” the LG added, regarding the order itself.

DeSantis held two press conferences Thursday, one of which was at the scene where the 12-story building collapsed. He did not mention a pending ask for a State of Emergency and federal help during those availabilities.

But in the end, and despite the well-documented political differences with the White House, the emergency declaration came through.

previousLast Call for 6.24.21 — A prime-time read of what’s going down in Florida politics