Rebekah Jones may think she has answered the ‘will she, won’t she?’ questions about her congressional run by launching a new website for her campaign.

The embattled former Department of Health data scientist announced she was running for Matt Gaetz’s seat in Florida’s 1st Congressional District only to seemingly walk back the announcement few hours later. She has since made Instagram posts that imply she would be running though she has not filed any campaign paperwork.

“If she is on the fence, I’ll help her raise the money for the filing fee … I would love to run against a close-the-schools triple masker,” Gaetz told POLITICO.

Among the issues that Jones included on her campaign platform are the environment, transparency and media accountability accusing the media of publishing “fake news and outright lies.”

“This issue has personally impacted my life in the last year, and I know how helpless an ordinary person can feel when the mainstream media defames and slanders the people,” Jones wrote on her site.

Jones shot to national fame during the height of the pandemic in 2020 for claiming DOH managers wanted her to manipulate COVID-19 data to paint a rosier picture, and she pushed back. She was eventually fired for insubordination.

Her story took a twist when, in January, Jones was charged with illegally gaining access to a computer system. Jones has denied any wrongdoing. The case is pending.

On her campaign website, Jones writes, “My refusal to play political games with people’s health and safety got me fired.”

“COVID-19 will find its way onto cruises. The critical thing is what happens next.” via Hannah Sampson of The Washington Post

“The mRNA vaccines are extraordinary, but Novavax is even better” via Hilda Bastian of The Atlantic

“As the aggressive COVID-19 Delta variant spreads, Floridians don’t know where it is and how to avoid it” via Cindy Krischer Goodman of the South Florida Sun-Sentinel

“Confused about where to watch the latest blockbuster? You’re not alone” via Rebecca Rubin of Variety

“The sky thief” via Tim Dickinson of Rolling Stone

“The TV doesn’t do it justice. It is really, really traumatic to see the collapse of a massive structure like that.” — Gov. Ron DeSantis, on the Surfside condo collapse. 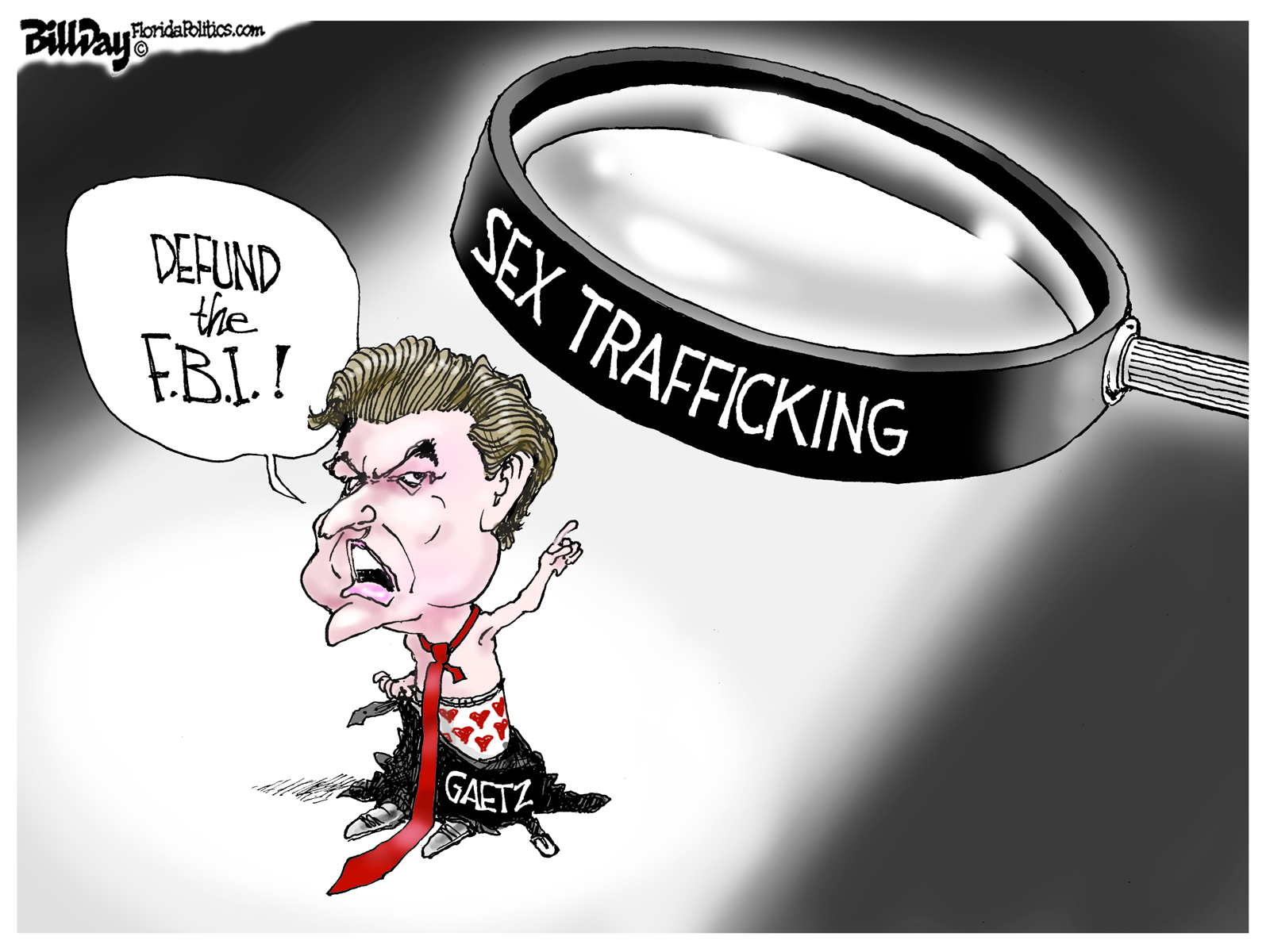 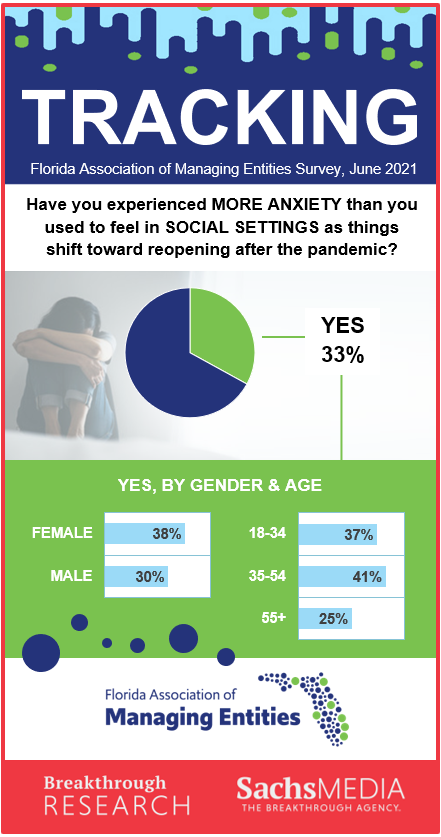