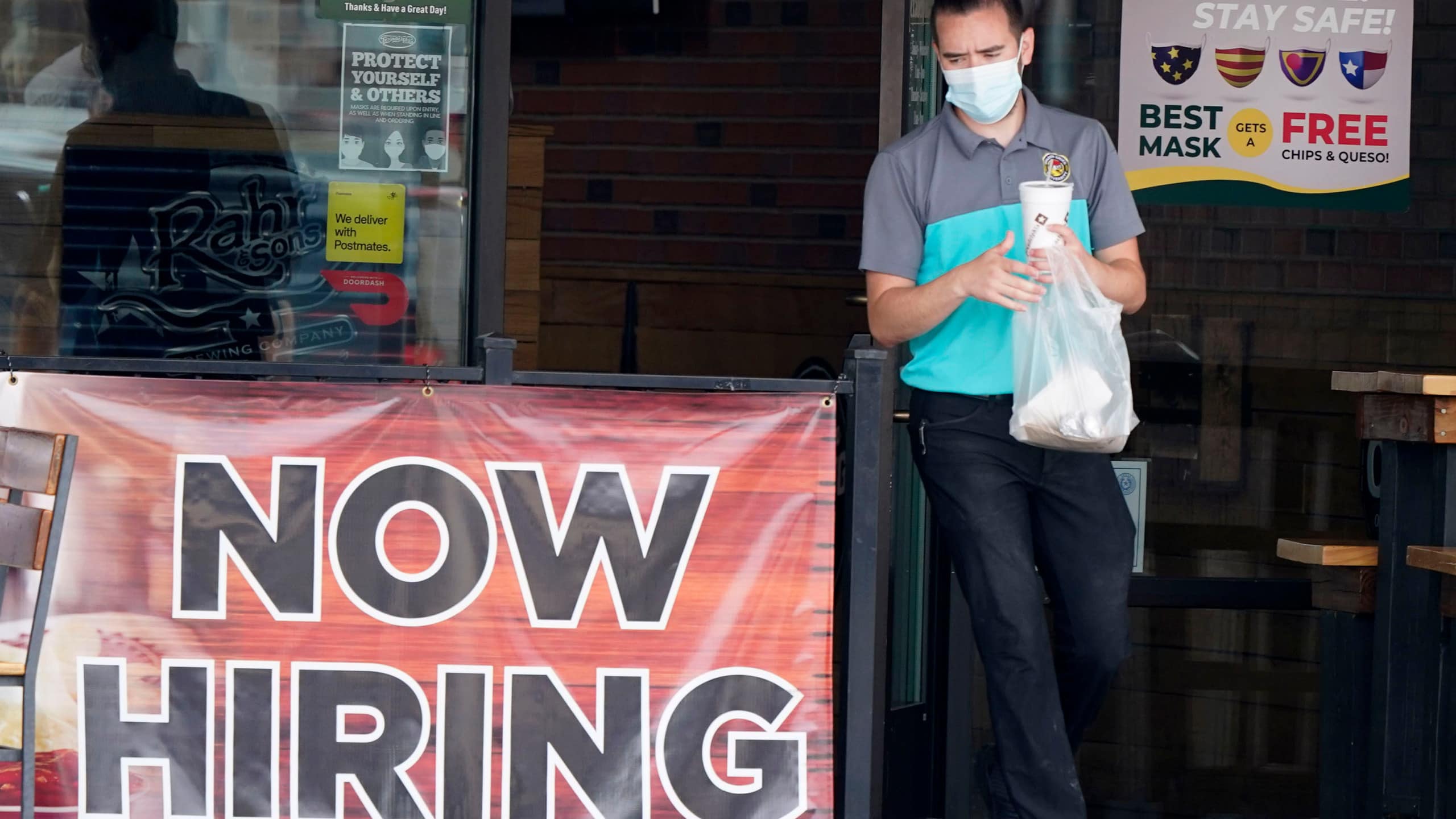 The report comes as jobless Floridian’s brace for life amid the pandemic without federal help.

Florida’s job market showed signs of healing last week, with fewer than 7,000 new unemployment claims filed within the state during a seven-day period.

The latest unemployment report comes as jobless Floridian’s brace for life amid the pandemic without federal help.

With hopes of thrusting Floridians back into the workforce, Gov. Ron DeSantis last month announced plans to withdraw Florida from the federal government’s $300 weekly unemployment benefit on June 26.

Without the federal assistance, jobless Floridians will return to the state’s maximum unemployment payment of $275 per week — a payout that is among the lowest in the nation.

The move, while applauded by Republican lawmakers, has drawn arrows from Democrats and worker rights groups.

On Thursday, the Florida AFL-CIO submitted a petition to the Governor, urging him to reinstate the program.

The petition received more than 6,000 signatures within three weeks.

“These are federal funds,” said Florida AFL-CIO Legislative Policy Director Rich Templin at a press conference. “It costs the state nothing. Yet the Governor seems to be willing to leave those dollars on the table in service of a disproven talking point.”

Florida is among roughly two dozen Republican-led states planning to terminate the program.

In many instances, and including in Florida, Republican leaders blame the extra federal dollars for the nationwide worker shortages.

Critics of that notion, however, note that Florida’s unemployment benefits are among the least generous in the nation.

What’s more, they note that many sectors are still limping due to COVID-19 restrictions and limitations.

In May, Florida also retracted a waiver that allowed Floridians to collect unemployment benefits without proving they’re searching for a job.

The state will also crackdown on Floridians who attempt to sidestep the work search requirement.

nextLast Call for 6.24.21 — A prime-time read of what’s going down in Florida politics