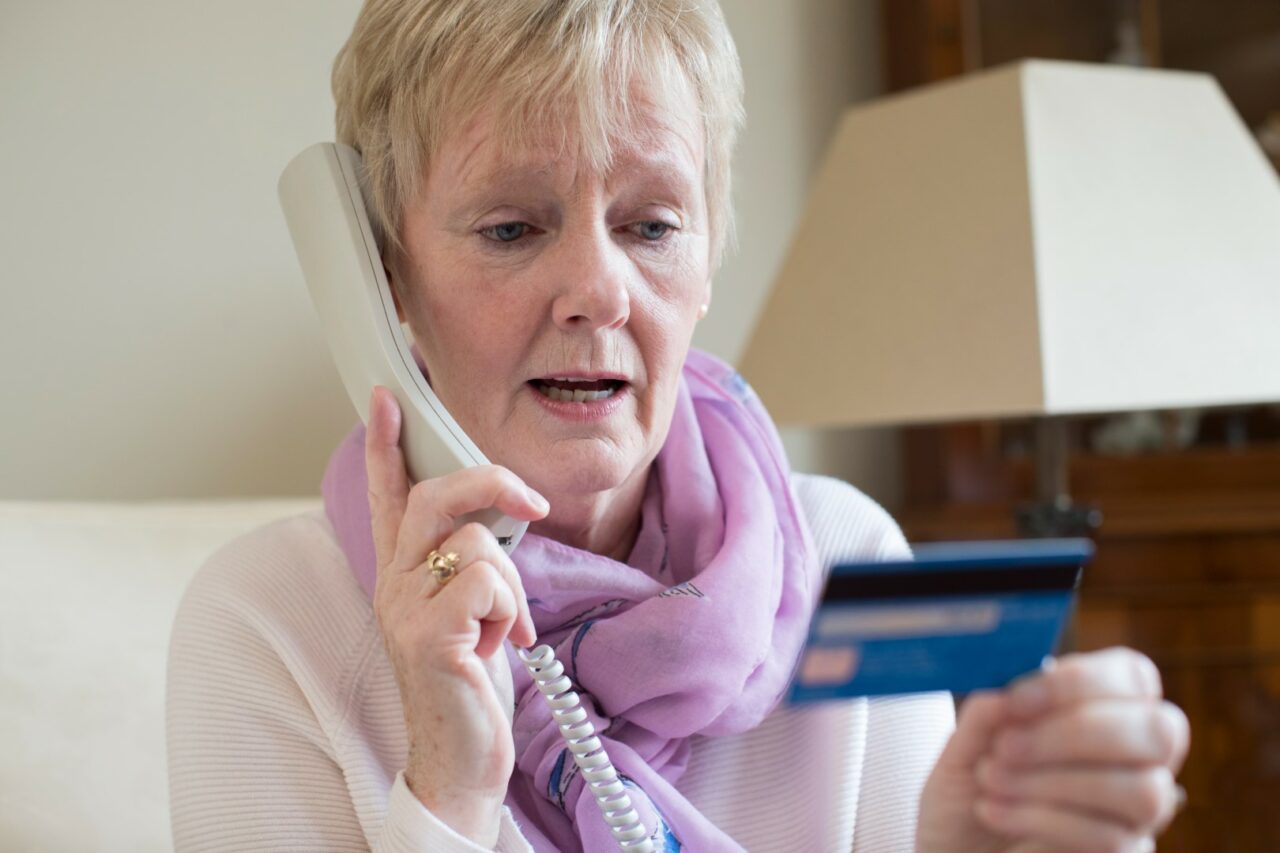 With more folks moving here, we will surely continue to be at the top of the cybercrime list.

Driving around Santa Rosa Beach on 30A last month, I saw license plates from Massachusetts, New Jersey and New York — just as prominent as the usual ones from Florida, Alabama and Georgia.

Florida is the place to be, as we all see with our own eyes (and hear in the news).

One example is celeb chef Geoffrey Zakarian, who moved from New York City to Tampa so his kids could go to school and he could work.

I wrote on that after meeting him at an event and hearing his story.

Zakarian also said he was not planning on returning to The Big Apple.

There is a lot of Florida pride going on these days as people get back out and about on a large scale; it’s nothing new.

Florida has always been the premier destination for beach travel, sports, Disney, etc.

Years ago, I was talking to some youths at the pub in England. Upon hearing I was from Florida, their first question was: “Do you live by Disney World and is your house on the beach?”

Florida has it all, leading the pack in: Elections (electoral votes), football (pro and college teams and recruiting) and a state of choice during the pandemic.

Unfortunately, we also lead the nation in cybercrime (we literally rule at everything). According to the FBI Internet Crime Center, Florida’s official ranking is No. 2 out of all states. That comes from a total of 54,000 complaints and losses of over $300 million in Florida.

We have seen the headlines — compromised emails, ransomware and phishing scams are rampant.

Plus (a bonus for the Sunshine State), we saw hackers and criminals targeting our elderly population at an alarmingly high rate last year.

Fake tests, fake vaccines, bogus personal protection equipment, there was no shortage in the supply of new crimes preying on our fears and concerns.

To help combat those attacking our seniors, Attorney General Ashley Moody is pushing the “Seniors vs. Crime” project which helps train volunteers (among other things) who then go to educate and protect this part of our population.

Aside from the COVID-19 scams, our elderly now being targeted by what experts are calling “grandparent scams.”

This con starts with a call to the targeted elder with someone impersonating as their grandchild, which if you spend some time on the web you can usually dig up info on someone’s family if you look close enough. Next, the person asks for money.

Unfortunately, people are falling for it, you can read more from earlier in the year.

This grandparent scam — along with the other cybercrimes — just scratches the surface. There are 40 other scams listed on the My Florida CFO website. These include fake vacation property scams, moving cons, and many more.

We all could get conned or hacked at any minute, there are devious criminals out there lurking day and night trying to liberate currency from our wallets. But the elderly are even more vulnerable.

I saw one example from my mom, she asked if her phone could get on the internet. She has one of those kinda-smartphones (the Jitterbug) with the huge buttons and I clicked the browser button and was bombarded by X-rated ads and banners.

Then, I went into detective mode, wondering what she may have done to have all these ads on her phone. So, I looked at her texts. There were multiple texts about “claiming her free iPad.”

I asked if she had been clicking on these texts and she said “yes,” and she still has not received that iPad.

When I told her it was a scam, she was generally shocked. Don’t you read the columns I send you, Mom? Fail.

Will Tom Brady bring our great state another World Championship?

Will Dan Mullen continue the Florida Gators’ rise with another solid season and a New Year’s Six appearance or, finally, get to the playoffs?

Will the Florida State Seminoles get their program back into national dominance after a brief hiatus?

Will the Jacksonville Jaguars bring something new and exciting to North Florida with Tim Tebow and Urban Meyer reunited?

Who knows on all these fronts? But there is one sure fact, Florida will continue to have its hands full.

With more folks moving here, we will surely continue to be at the top of the cybercrime list.

If you don’t believe me, click on the following link for your free iPad.