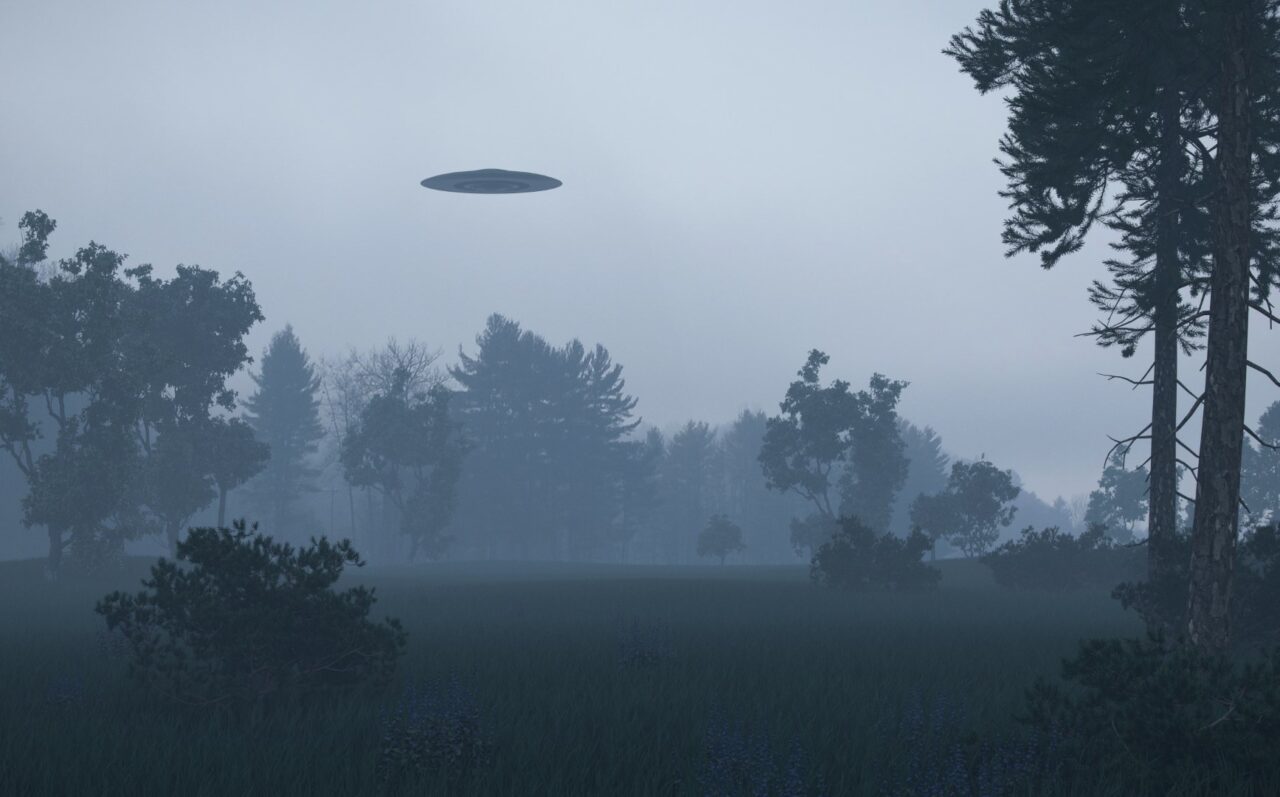 Marco Rubio praised report for defending aviators who were ridiculed for what they said.

A long-awaited federal report on “unidentified aerial phenomena” is out — declaring that many of them are probably real physical objects in the sky.

But the report stops short of any suggestion they may be unidentified flying objects from outer space.

Florida’s Republican Sen. Marco Rubio, vice chairman of the Senate Select Committee on Intelligence, welcomed and praised the document Friday. Last year, when he was acting chair of that committee, he called for its release.

The unclassified Preliminary Assessment: Unidentified Aerial Phenomena report released Friday by the Office of the Director of National Intelligence, aims to give credence to reports from military and other government observations of strange objects in the sky, some of them exhibiting unusual aerial maneuvers that sometimes appear beyond known technology.

The report concludes more study is needed. And for that, it encourages more reporting by pilots and others, especially those with military sensory equipment to provide evidence. That sort of reporting should be readily accepted, not scoffed at. And there should be better, more coordinated, more standardized analysis across federal agencies, the report urges.

The document doesn’t make any mention of extraterrestrial possibilities. Nor does the report use the term “UFO” or anything like it.

It also states that the study lacks any data to suggest the UAP are from foreign governments.

The report does, however, warn that there is potential for a serious threat.

“UAP clearly pose a safety of flight issue and may pose a challenge to U.S. national security,” the report states.

“For years, the men and women we trust to defend our country reported encounters with unidentified aircraft that had superior capabilities, and for years their concerns were often ignored and ridiculed,” Rubio said in the statement released by his office. “This report is an important first step in cataloging these incidents, but it is just a first step. The Defense Department and Intelligence Community have a lot of work to do before we can actually understand whether these aerial threats present a serious national security concern.”

Whatever the phenomena are — and the Office of the Director of National Intelligence makes it clear it does not know what they are — they are worth taking seriously, the report concludes.

The Unidentified Aerial Phenomena Task Force behind the report focused on 144 incidents largely witnessed firsthand by military aviators between 2004 and 2021.

Most of the information came from the Navy. The report urges more information from the Air Force and from the Federal Aviation Administration, which Preliminary Assessment: Unidentified Aerial Phenomena said has a wealth of data.

Of the 144 incidents that were analyzed, 80 involved detections of a UAP with multiple sensors.

Some were ruled out. At least one was definitively identified as a weather balloon. But most of them were not.

“Some UAP appeared to remain stationary in winds aloft, move against the wind, maneuver abruptly, or move at considerable speed, without discernible means of propulsion. In a small number of cases, military aircraft systems processed radio-frequency energy associated with UAP sightings,” the unclassified report states.

Those behaviors varied greatly, suggesting there may be different explanations for different incidents.

The report cautions that “Sociocultural stigmas and sensor limitations remain obstacles to collecting data on UAP.”

So it warns against any culture that would disparage UAP reporting, warning that aviators and others must not fear any “reputational risk” that could keep many observers silent.

It notes that the sensors on aircraft are not designed or well-suited to identify UAP.