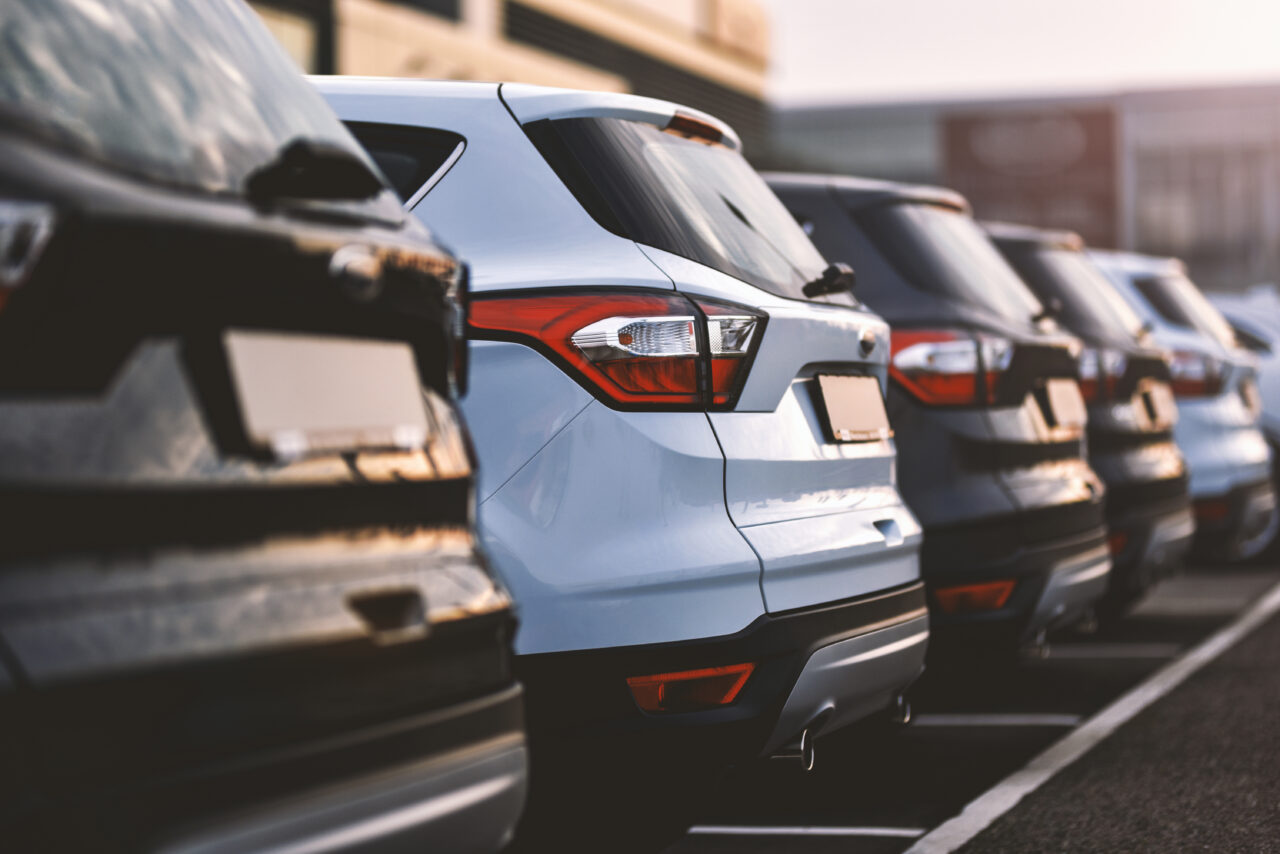 Critics argued the bill would push up rates.

Gov. Ron DeSantis has vetoed legislation that would have ended Florida’s no-fault rule after mounting pressure from critics who argued the bill would increase rates for many drivers.

The bill (SB 54) cleared the Legislature in April, and landed on the Governor’s desk Monday.

The measure, carried through the Senate by Zephyrhills Republican Sen. Danny Burgess, sought to end the state mandated $10,000 in personal injury protection (PIP) coverage and would have instead required mandatory bodily injury (MBI) coverage that would have paid out up to $25,000 for a crash-related injury or death.

“While the PIP system has flaws and Florida law regarding bad faith is deficient … SB 54 does not adequately address the current issues facing Florida drivers and may have unintended consequences that would negatively impact both the market and consumers,” DeSantis wrote in his veto letter.

It’s news many in the insurance industry greeted with relief.

“We’re grateful Gov. DeSantis put the brakes on PIP repeal,” said Michael Carlson, president and CEO of the Personal Insurance Federation of Florida. “Forcing Floridians to buy more auto insurance would have been hardest on the drivers who can least afford it and would have increased the number of uninsured drivers on the road. We’re relieved the Governor agreed this was the wrong thing to do. To the lawmakers who spoke up this year to protect insurance consumers, particularly those who buy the minimum required insurance, thank you.”

The federation pointed to a 2021 industry study estimating more than 20% of drivers in Florida, or one in five vehicles on the road, is currently uninsured.

Still, no-fault repeal has been a perennial effort in the Legislature. And part of the bill’s contents, namely bad faith reform, has been a target of some lawmakers for a decade.

DeSantis’ veto Tuesday means lawmakers will have to go back to the drawing board if they want to rework Florida’s auto insurance laws.

The no-fault system was established in Florida in 1979, along with the requirement of carrying $10,000 in PIP coverage. But, under the bill, the state would have shifted to a system where parties litigate over who caused accidents.

Although repeal was popular in both chambers — the House approved it in a 100-16 vote, and the Senate in a 37-3 vote — the legislation faced opposition from several lawmakers, as well as some insurance and medical groups.

Democratic Sens. Lauren Book and Jason Pizzo voted against it, as did Republican Sen. Jeff Brandes, who argued the bill would increase the insurance rates on the poorest Floridians, possibly by half.

Several insurance and medical groups also voiced support for the current system, which compensates medical providers without drivers having to go to court to determine fault. Opponents of the bill have started urging DeSantis to veto it since the legislation cleared the Legislature.

Florida Insurance Commissioner David Altmaier said he was “hesitant” to support the repeal, according to The News Service of Florida. Altmaier’s office Monday released an actuarial study that found repealing PIP would result in an overall increase in premiums of 13.3% for all coverages combined, or $202 a year for the average vehicle. Altmaier ordered the analysis, which Pinnacle Actuarial Resources Inc. conducted.

“An APCIA analysis and a study commissioned by the Florida Office of Insurance Regulation found that SB 54 was likely to significantly increase costs for Florida drivers and have the most severe impact on drivers who purchase minimum limits. In Florida, approximately 40% of drivers carry minimum limits. Skyrocketing costs could have also resulted in coverage becoming unaffordable for many, leading to more uninsured drivers on Florida’s roads,” said Logan McFaddin, assistant vice president of state government relations for the APCIA.”

“Moving forward, we hope any proposals to reform or eliminate Florida’s no-fault auto insurance system will reduce consumer costs, combat rampant lawsuit abuse by implementing meaningful bad faith reforms, and prevent or minimize fraud. APCIA will continue to be a resource for Florida legislators on this issue should they revisit it in the upcoming legislative session.”

But, proponents of the bill, including attorneys and Senate President Wilton Simpson, argued that a majority of motorists, who already carry bodily injury coverage, would see rate savings. Supporters also argued that rates would go down because the change would reduce fraud that has long plagued the PIP system.