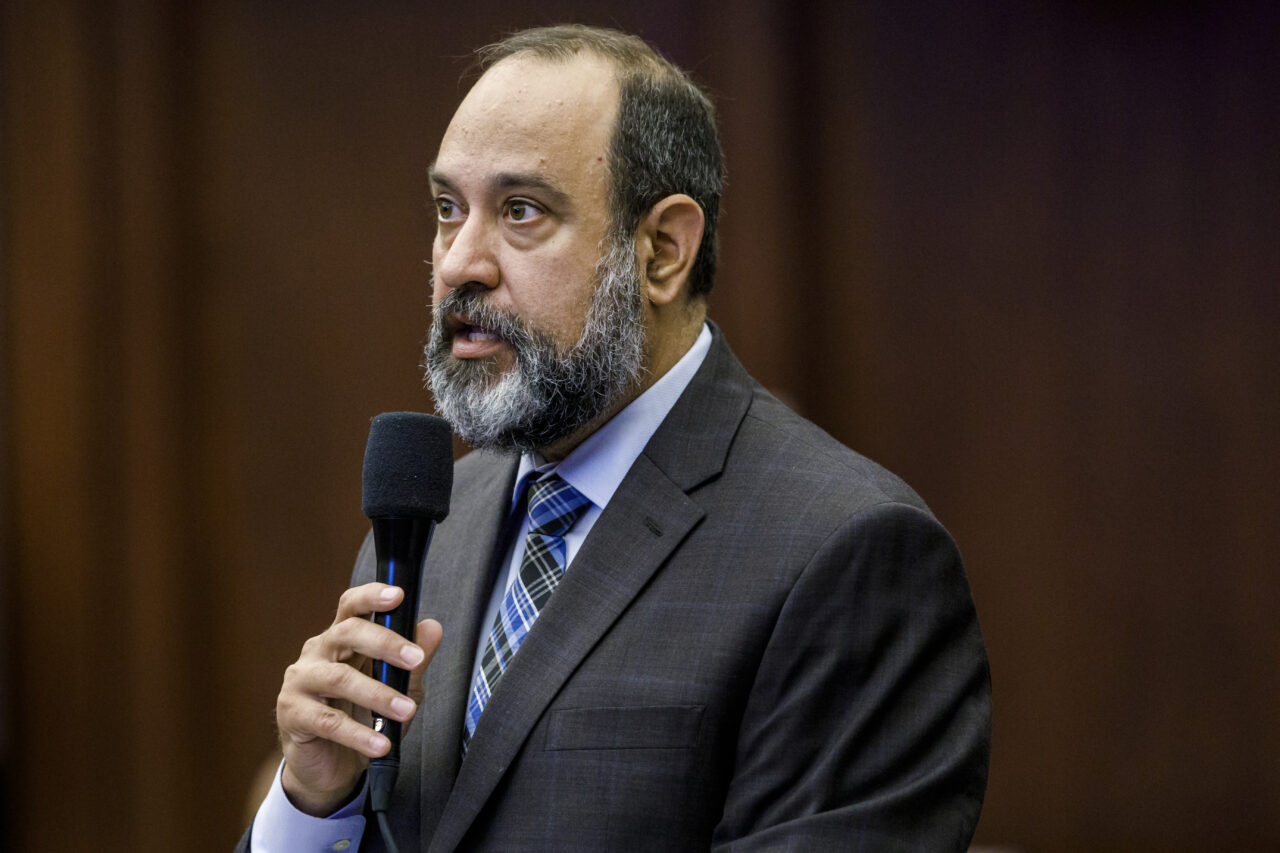 More appointments to the committee will come at a later date once census data arrives.

The new committee will undertake the once-in-a-decade redistricting process in the 2022 Legislative Session, though committee meetings will begin in September.

In a memo to Senators, Simpson wrote that appointments to the committee will come at a later date once census data arrives.

“With the census data necessary to begin the map drawing process expected early this fall, I anticipate the Senate will begin holding committee meetings related to redistricting when interim committee meetings resume in Tallahassee this September,” Simpson wrote. “As such, I will move forward with additional appointments to the Senate Committee on Reapportionment later this summer.”

The U.S. Census Bureau has indicated congressional reapportionment will award Florida another seat in Congress – meaning Florida’s 27 districts need to be redrawn to make room for 28.

The process of doing so, however, is on pause.

In February, the U.S. Census Bureau announced that the census data lawmakers will use to redraw legislative and congressional boundaries won’t be delivered until September because of the COVID-19 pandemic. The bureau originally expected to start delivering census data to states in February.

In a letter sent in June to the federal government, Gov. Ron DeSantis and 14 other Republican Governors urged the fed to expedite the process.

“This delay places an unreasonable burden on our states and undermines public trust in the foundations of our democratic republic,” the coalition wrote.

Redrawn districts, meanwhile, are expected to be in place for the 2022 elections and will undoubtedly impact Florida’s political landscape.

“This is going to be a difficult process,” Agriculture Commissioner and Democratic gubernatorial contender Nikki Fried said in April. “We know that we don’t have the votes to stop a redistricting plan. Unfortunately, the courts have shifted significantly in the last 10 years. And so, it will be difficult.”

The Legislative Session will start Jan. 11.

previousJeff Brandes out as chair of Senate Judiciary Committee 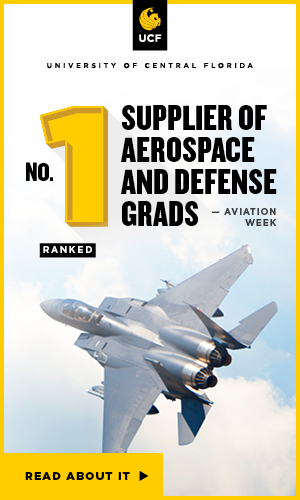