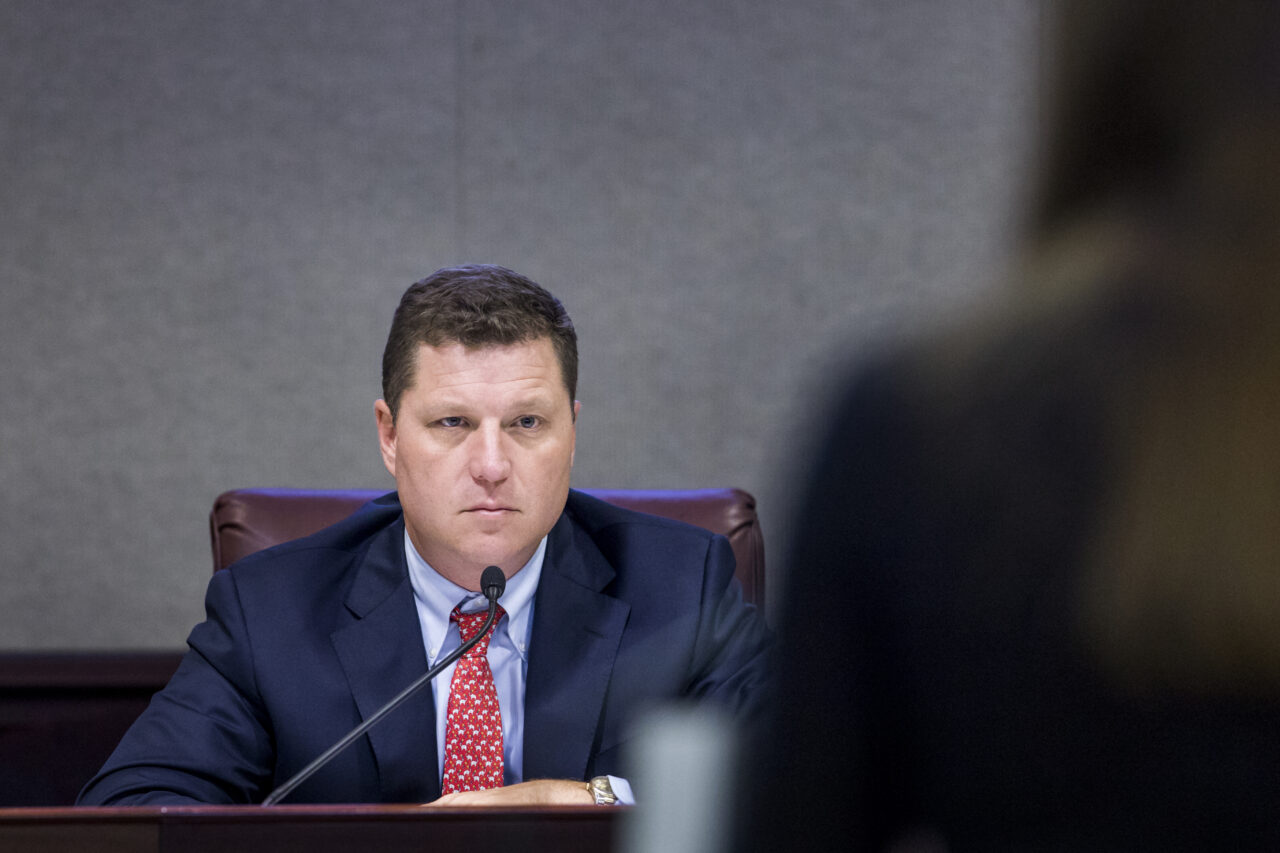 The reassignment marks the latest political dust-up between Brandes and his party.

After finding himself at odds with several GOP priorities during the 2021 Legislative Session, Pinellas state Sen. Jeff Brandes was removed Friday as chairman of the Senate Judiciary Committee.

According to a memo, Senate President Wilton Simpson reassigned the seat to Republican Sen. Danny Burgess for the upcoming Legislative Session. Brandes will instead lead the Committee on Governmental Oversight and Accountability.

“Throughout his time in the Senate, Sen. Brandes has showed a great interest in the operations of state government,” Simpson said in a statement to Florida Politics.

The reassignment marks the latest political dust-up between Brandes and his party.

Among other conflicts, the St. Petersburg lawmaker broke ranks on several high-profile measures, including proposals to crackdown on social media companies and stiffen penalties against rioters.

News of the reassignment comes as lawmakers ready for the start of committee meetings in September.

Among other notable changes: the launch of a redistricting committee and the end of the pandemic committee.

“Outstanding issues related to the COVID-19 Pandemic will be handled by the standing committees with relevant subject matter jurisdiction,” Simpson wrote in his memo to members.

The Committee on Reapportionment, meanwhile, will undertake the once-in-a-decade redistricting process.

Simpson said the end of one committee and the launch of another prompted the shuffle.

“Appointing Senators to the Committee on Reapportionment necessitated some other changes to our committee assignments,” Simpson said. “In my view, the opening to Chair the Committee on Governmental Oversight and Accountability is a great fit based on Sen. Brandes’ interests.”

With the 2022 Legislative Session starting in January, the House and Senate will hold six weeks of pre-Session committee meetings.

The Legislative Session will start on Jan. 11.

Here is the memo from Simpson.