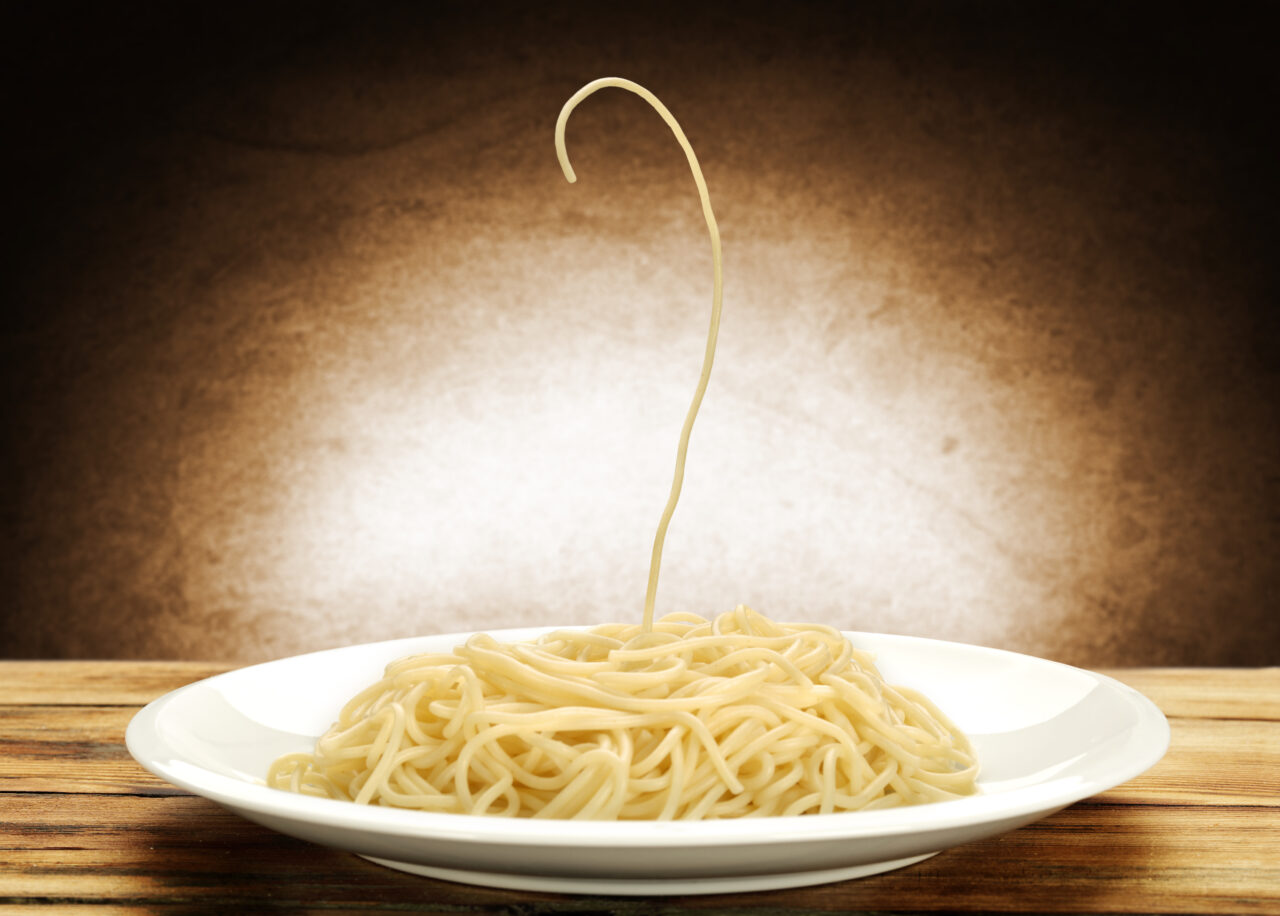 'We threw everything up against the wall (to) see what stuck.'

Six members of the Pinellas County legislative delegation met Wednesday to recap this year’s Legislative Session in a discussion that highlighted the partisan divide in Tallahassee, and the unique challenges lawmakers faced this year amid a global pandemic.

Most Republican members defined the Session with sentiments of content, with freshman Rep. Traci Koster labeling it a “rebound” from COVID-19, and Rep. Chris Latvala getting straight to the point by touting the Session as “conservative” — hinting at the state’s GOP majority.

“I think that the central focus of this Legislative Session was COVID,” Koster said. “I think it permeated through much of what we did this Session and we focused on a rebound of our state.”

Democrats took on a more somber tone, recalling several controversial pieces of legislation that cleared the chambers, including HB 1, known as the state’s anti-riot bill, and SB 90, which seeks to restrict specified voting options.

“A number of bills passed through the Legislature, the voter suppression bill being number one on the list that I think were really hurtful for Floridians, and also a number of missed opportunities to more than help people coming out of this public health crisis that we didn’t take up the opportunity.”

However, Sen. Jeff Brandes may have offered the most provocative look back at Session, which he called “spaghetti politics.”

“We threw everything up against the wall (to) see what stuck,” Brandes said. “Some of it was good policy, and some of it wasn’t, but more spaghetti politics than I’ve seen in a long time.”

Brandes’ description of the 2021 Session seemed to resonate with some lawmakers, with Diamond later echoing his sentiments when asked about what to expect for next year’s Session.

“Unfortunately, it’s like the agendas of these sessions don’t necessarily always match what we’re hearing from Floridians saying what their problems are,” Diamond said. “Let’s hope that we’re focused on the problems that our constituents are telling us about.”

The partisan divide was on clear display. While Democrats lamented bills they opposed, Republicans touted the Process.

Latvala and Koster both said they were disappointed in COVID-19 precautions that closed off the Capitol, although both recognized it was necessary.

“I think, you know, the Process is about the people and not being able to have the people in the Capitol, certainly impacts the Process,” Koster said. “However, I would say that as a newbie, as a brand new freshman legislator, it really did give me, and I think my class of freshmen, an opportunity to really get to know each other very well, and lean on each other.”

Brandes complained the Legislature didn’t address the problems it needed to, like criminal justice reform, a priority he tackles every year, often with little success.

“I think the most disappointing for me was that we solved a lot of other states’ problems and didn’t spend enough time on dealing with the real challenges of Florida,” Brandes said. “We solved Portland’s problems with riots, which were not a problem in Florida. We solved election problems (in) Arizona, which were not a problem in Florida. But we failed to really do it to solve some of the real key problems that Florida does have.”

Rayner doubled down on her opposition to SB 1028, a bill that bans transgender girls and women from participating in girls’ and women’s sports.

“The passage of the anti-trans youth bill, that was devastating and heartbreaking to me on so many levels,” Rayner said. “I didn’t think it was needed and where we needed to be as a Legislature.”

However, the GOP members who voted up on the bill defended it, saying its intent was not to target transgender youth, but to protect girls in sports.

Rouson, meanwhile, scrutinized the voting bill that cleared the Governor’s desk in May, calling it an act of voter suppression and referencing the Ocoee Massacre.

“My forefathers and mothers died for the right to vote, were killed for the right to vote,” Rouson said. “Here we had a flawless election according to every supervisor of elections in the state, and we still had to fight the bogey man — what might happen. And so I think that the most disappointing thing was the passage of that bill.”

Diamond expressed disappointment lawmakers did not opt to expand medicaid, despite the pandemic.

“We have a number of other red states in the country that are doing this,” Diamond said. “We had a real opportunity this Session to provide health care for 800,000 low-income Floridians who don’t have it, and at the same time receive an additional $3.5 billion from the federal government to get that work done.”

Looking forward, lawmakers expressed hope that bipartisanship would be prioritized next year.

Rouson and Koster both pointed to mental health as a priority for next year, especially as Floridians continue to recover from the impact of the pandemic.

“We haven’t started to see all of the impacts,” Koster said. “I think we’re going to still see that permeating and including mental health — I think mental health is going to be something that we need to address in the coming years.”

Latvala was ambiguous, saying lawmakers have yet to see what the main issues will be, while Brandes pointed to the prison system and prisoner reentry into civilization.

“For me, it’s going to be reentry,” Brandes said. “I want to completely redo how we do education inside the prison facilities, reentry, job training. I want to work with Rep. Latvala and what he’s done with the job and workforce areas.”

Rayner and Diamond stayed closer to home in their priorities, with Rayner looking to her district’s struggle with climate change and clean water, and Diamond citing affordable housing. While the two were largely aligned this past Session, they are now competitors. Both are running as Democrats for Florida’s 13th Congressional District in 2022.

Kelly Hayes studied journalism and political science at the University of Florida. Kelly was born and raised in Tampa Bay. A recent graduate, she enjoys government and legal reporting. She has experience covering the Florida Legislature as well as local government, and is a proud Alligator alum. You can reach Kelly at [email protected]tics.com.