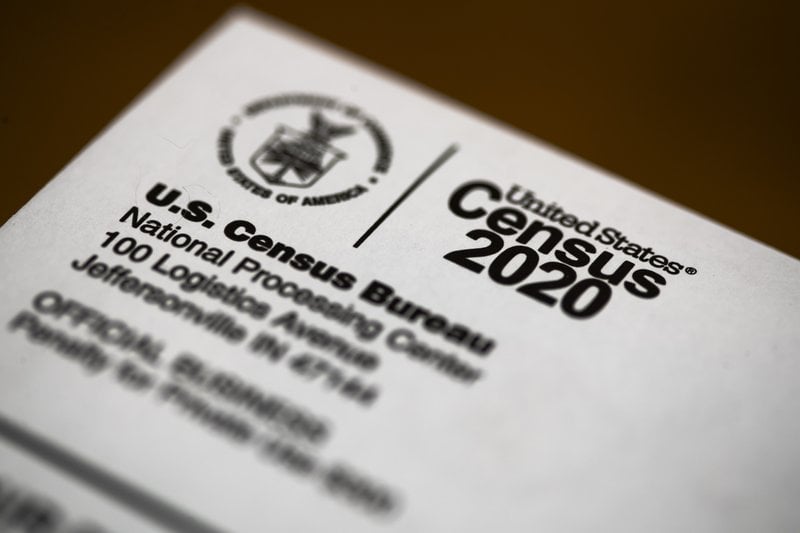 Florida’s congressional delegation is poised to expand by one seat in 2022, according to data released Monday by the United States Census Bureau.

The Sunshine State will have 28 seats, up from the current 27. Many expected two more seats for the state.

This will grow the sizes of federal and state legislative districts. The ideal congressional district population will be nearly 770,000. The ideal population of a state House district: 179,455. And the ideal Senate district would contain 538,455 people.

Seven seats will shift among 13 different states. This is the smallest amount of change since the 1950 Census, said Ron Jarmin, the Acting Director of the U.S. Census Bureau.

Jarmin, when asked why Florida and Texas underperformed expected gains, defended the count.

States and the public will receive the more comprehensive demographic data they need for redistricting by Aug. 16, Jarmin added.

The Census Bureau will deliver all data at once.

The bureau will deliver the Public Law 94-171 redistricting data to all states by Sept. 30, which will offer further guidance.

“The redistricting data includes counts of population by race, ethnicity (Hispanic or Latino origin), voting age, housing occupancy status, and group quarters population, all at the census block level. This is the information that states need to redraw or ‘redistrict’ their legislative boundaries,” noted the bureau earlier this year.

“The Florida Legislature is required to redraw legislative and congressional district boundaries using the block-level population and demographic data provided by the most recent decennial census[1] during the Regular Session of 2022[2]. At this time, I believe we will be able to meet our Constitutional duty and complete our redistricting work before the conclusion of the 2022 Regular Session despite the delayed data release by the Census Bureau,” Simpson wrote in a memo to members and other interested parties.

Don’t expect appointments to the Senate side of the reapportionment committee anytime soon though.

“As I have previously communicated, I believe it is appropriate to wait to appoint Senators to the Committee on Reapportionment until the Legislature is ready to begin drawing districts. While we await the delivery of the census data, I again encourage all Senators to be aware that they may be compelled to produce records or be subject to questioning under oath about conversations with parties who may attempt to persuade the Legislature to pass maps that favor or disfavor a political party or an incumbent. Additionally, Senators should continue to adhere to their usual and customary records retention policy as directed by Art. 1, s. 24 of the Florida Constitution, s. 11.0431, F.S., and Senate Rule 1.48,” Simpson wrote.

The President told reporters Monday that he expected a fair and transparent process, one that complied with the constitution and could withstand inevitable legal challenges.

House Speaker Chris Sprowls offered his own memo, noting that the process could not “favor or disfavor” any incumbent, vowing a non-partisan process.

For Sprowls and Simpson both, stemming the tide of legislative self-interest will be a recurrent narrative in the process going forward.