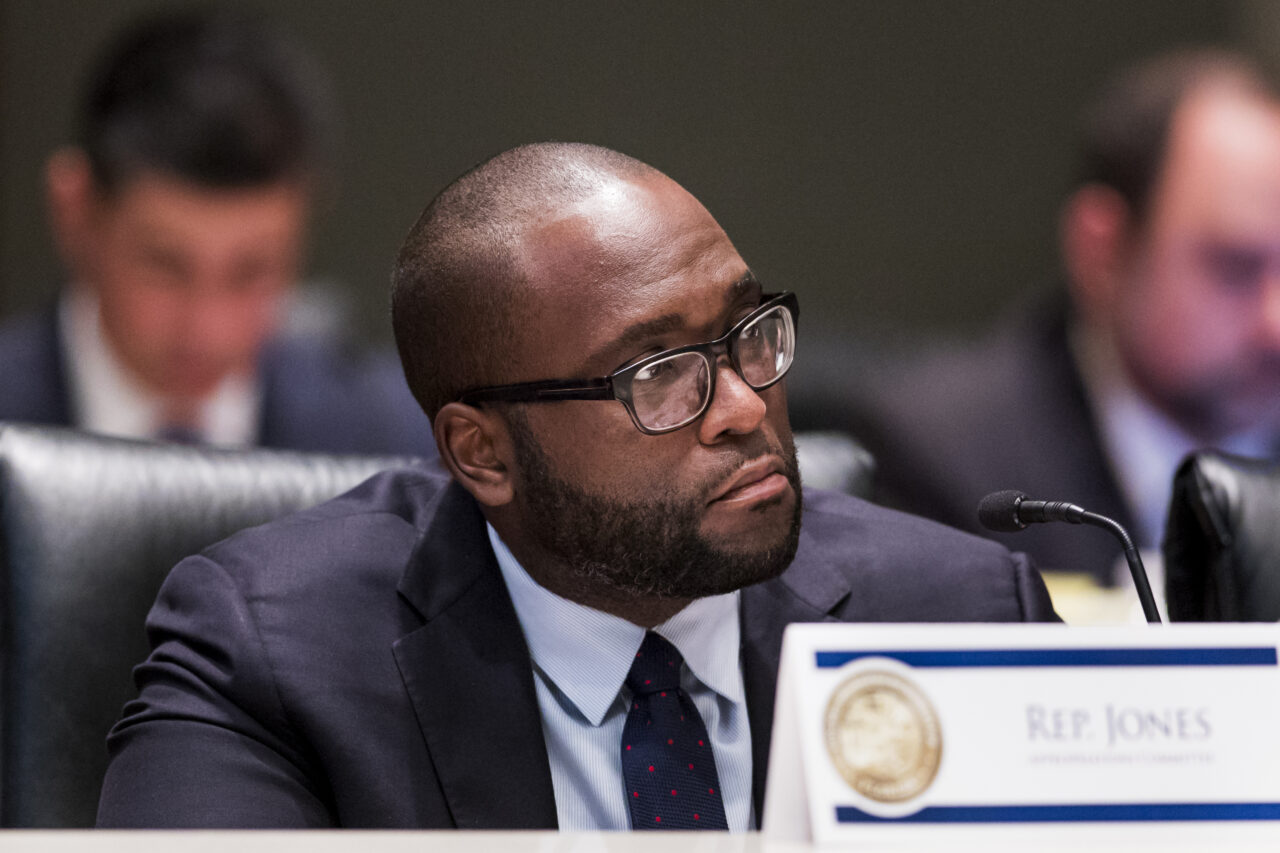 Jones was an educator before joining the Legislature.

Sen. Shevrin Jones, a West Park Democrat, is planning in-person visits to Florida’s 12 public universities over the next several weeks to address education leaders ahead of the upcoming fall semester.

The COVID-19 pandemic upended education administration last year throughout the nation. While Florida was among the first states to push schools to open, many universities continued to enforce some form of social distancing rules.

Jones, a former educator before his time in the Legislature, will tour the state’s dozen public universities starting on July 13.

“As we battle a global pandemic amidst a far-reaching movement for social justice, higher education leaders face critical decisions and are expected to move quickly, with imperfect information, which can lead to missteps with lasting consequences,” Jones said in a written statement about the visit.

“Everyone ultimately wants students, faculty, staff, families, and community members to stay healthy and safe. Decisions now will impact everyone, not just Florida students, and it’s important that campus leaders create plans and protocols rooted in inclusion. That’s how we will resiliently emerge from this moment, stronger and truly ready for the future. I look forward to meeting with leadership across the state to hear from them about their concerns and strategies heading into the fall.”

The West Park lawmaker represents Senate District 35, which spans Broward and Miami-Dade counties. He served eight years in the House before winning the SD 35 seat last November. Jones has been vocal on education issues throughout his time in the Legislature.