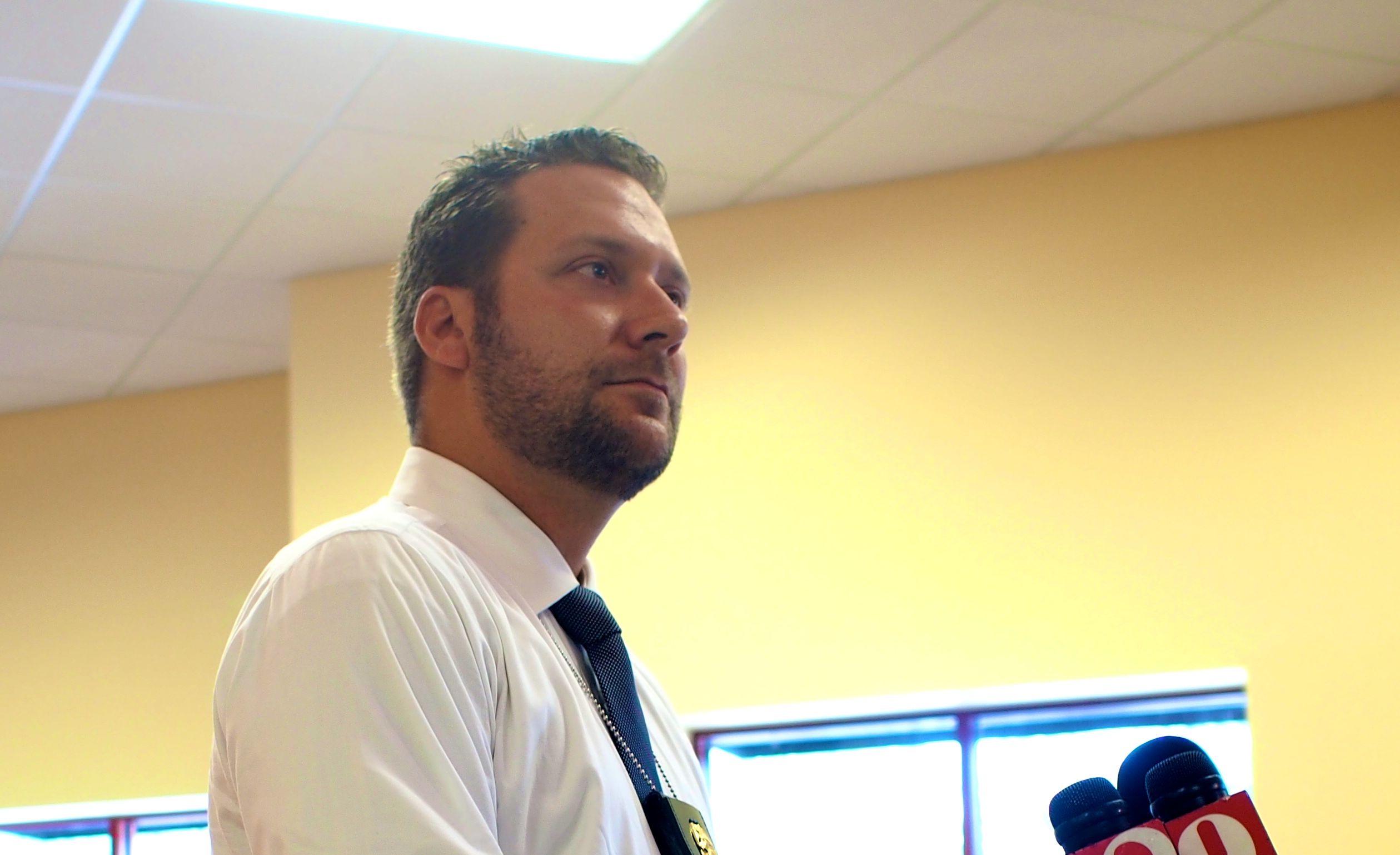 Saying that convicted sex offender Joel Greenberg needs more time to cooperate with the government in his widespread political corruption and sex trafficking case, his attorney Tuesday asked the court for a 90-day delay in sentencing.

The motion is unopposed by federal prosecutors, so U.S. District Magistrate Judge Leslie Hoffman is likely to grant the continuance.

Greenberg, the former Seminole County Tax Collector, is slated to be sentenced Aug. 19 in the U.S. District Court for the Middle District of Florida in Orlando.

On May 17, in a plea deal that dropped dozens of other charges that grand juries had brought against Greenberg, he pled guilty to sex trafficking of a child and to five other federal felonies involving fraud.

Greenberg’s deal requires his extensive cooperation with federal investigators looking into others who might have been involved in his crimes. For months, reports of the case have spotlighted Republican U.S. Rep. Matt Gaetz and others in the Greenberg-Gaetz circle of Republican political associates and wild-party friends, involving trips reportedly rife with drugs, prostitutes, and money laundering.

Scheller also contended there remains dispute and uncertainty about how much money Greenberg owes in court-ordered restitution as part of the plea deal. Greenberg’s plea agreement involves more than $654,000, which the deal describes as “criminally-obtained assets.” That includes $222,000 the plea deal says he diverted from the Seminole Tax Collector’s office into his own accounts holding cryptocurrencies, and $432,000 in U.S. Small Business Administration loans the plea deal says he fraudulently obtained.

Scheller argued in his motion, “the parties have been diligently working together, as well as with multiple parties, to resolve the calculation of the Defendant’s restitution obligation prior to his sentencing. Nevertheless, because the restitution issue involves multiple parties and disputed amounts, the matter cannot be resolved prior to Mr. Greenberg’s current sentencing date.”

In addition, Scheller contended there remains disagreement about the minimum amount of time Greenberg will have to spend in prison, based on minimum-sentencing guidelines. Scheller allows that Greenberg faces at least 12 years in prison. However, he adds, the guideline range “has been complicated by both the diversity and nature of his charges.”

After investigators got their hands on his computers, the case broadened to include a variety of additional charges, including the sex trafficking charge, and questioning leading to other other figures. The emerging picture suggested Greenberg procured drugs and prostitutes for political friends, sometimes for out-of-state or even out-of-country trips, using a Venmo account, and three other accounts, including an official Tax Collector American Express card.

That created the trail that reportedly led investigators to Gaetz, Greenberg’s longtime friend and close political associate, and others.