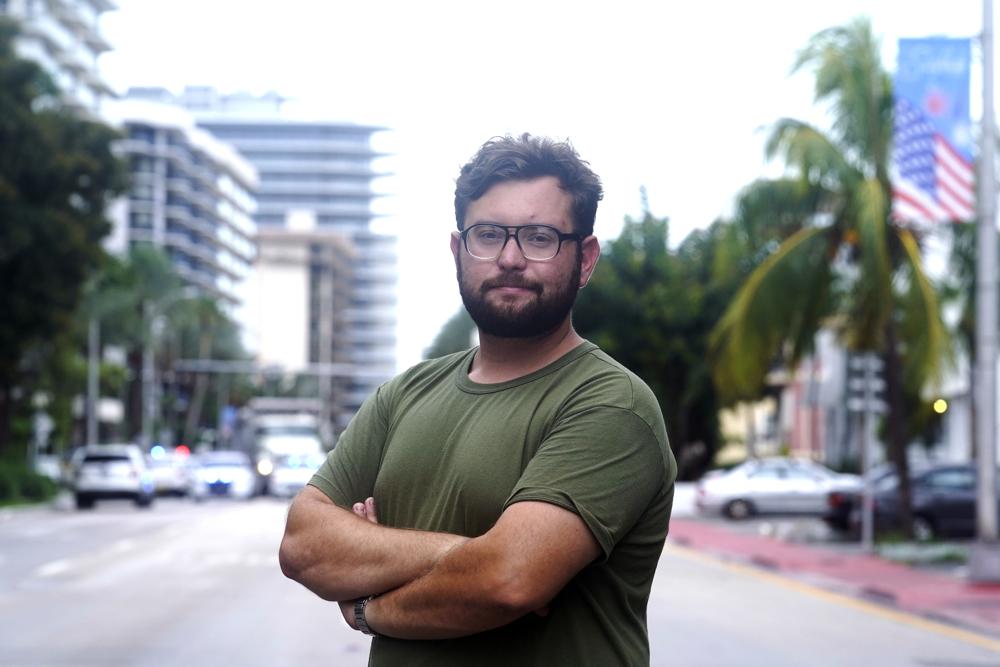 The condo tower collapse in Surfside could exacerbate the division that already exists between the tiny Florida town’s new luxury buildings built for the global elite and those constructed decades ago for the middle class. It is already creating headaches for some small businesses.

The town has seen the construction of numerous new condos in recent years, where large oceanfront units exceeding 3,000 square feet with modern amenities can fetch $10 million and up. Meanwhile, small units of 800 square feet in neighboring condo buildings constructed decades ago can be had for $400,000.

Ana Bosovic, a South Florida real estate analyst, said the June 24 collapse of the 40-year-old, middle-class Champlain Towers South will exacerbate this division. At least 36 people were killed and more than 100 remain missing.

Bosovic said many buyers will now avoid older buildings, not just because they fear they might also fall but because of repair costs the Champlain South owners faced before the collapse: $80,000 to $300,000 per unit. These factors will decrease older condos’ value, while prices in luxury buildings will continue to skyrocket.

“The holders of capital who are moving here were never considering older buildings. They are buying newer structures and preconstruction, so I don’t see this putting a damper on their appetites,” said Bosovic, founder of Analytics Miami. “What this will do is further depress sales of older structures and further bifurcate the market.”

Before the Champlain Towers South tragedy, Surfside, with about 6,000 residents on a half-square mile of an island off Miami, was one of South Florida’s most anonymous municipalities — though in January Ivanka Trump and Jared Kushner rented a luxury condo in a new building two blocks from the collapse.

The town is known for its clean beaches and a 12-story limit on its buildings, and stands in contrast with neighboring Miami Beach and its world-famous nightlife, Bal Harbour with its high-end shopping and both with buildings that are double and triple the height of Surfside’s tallest.

Mayor Charles Burkett said the town has experienced a “roller coaster” of emotions since the collapse. Demolition of the remaining portion of the structure and Tropical Storm Elsa, which brought strong winds and heavy rains to the area, have intensified what the community is going through.

“We have faced innumerable challenges, but the little good news is the resources we have are all aligned, all focused and pulling in the same direction,” he said.

Ryan Mermer moved to Surfside earlier this year from Palm Beach County, drawn by the quiet, the town’s proximity to Miami’s thriving business climate and its large Orthodox Jewish community. On Saturdays, much of the town closes for the Sabbath except for the chain stores. Surfside was home to Isaac Bashevis Singer, a Yiddish poet and short-story writer who won the 1978 Nobel Prize in Literature.

But Mermer also got a deal on a small apartment built a half-century ago, just steps away from the luxury condo that former President Donald Trump’s daughter and son-in-law moved into. While Mermer’s building was constructed for the middle class, today’s construction is aimed at the New York, European and South American elite, who are drawn by the state’s lifestyle, weather and lack of an income tax.

“I pay $1,375 (a month) … across the street from the beach; Ivanka and Jared pay $38,000,” said Mermer, a real estate agent who also works for Holocaust Heroes Worldwide, a support group for survivors of the Nazi death camps.

In Surfside’s low-key shopping district one recent afternoon, barber Aramis Armor and Freddy Elias, the co-owner of a tailor and dry cleaning shop, had no customers. The pandemic hit their businesses hard, both said, and the collapse and the resulting street closures made it difficult for anyone to reach them.

Amor says that in normal times, the business district is full of families — they can have an ice cream, eat pizza or drink a coffee in the many locally owned businesses that dot the downtown.

“They are all very nice, the clients are very good,” Armor said. He blamed city officials for his lack of business, saying they should never have let the collapsed building decay like it did.

Elias, who has owned Surfside businesses for 25 years, is hoping a federal low-interest loan promised by President Joe Biden’s administration to stores affected by the collapse will tide him over until his customers return. Meanwhile, a partner was headed to a customer’s home for a fitting rather than make the client fight traffic to get to the store.

“Since COVID and now this tragedy, it has been very, very bad for us,” Elias said. “We need help.”

The streets reopened this week.