The motion had been unopposed by federal prosecutors.

The change adds three additional months of cooperation since Greenberg reached a deal with prosecutors on May 17 after a grand jury brought dozens of charges against Greenberg. The deal had Greenberg plead guilty to sex trafficking of a child and five other federal felonies involving fraud.

As part of the plea deal, reports have speculated Greenberg could share information related to the ongoing investigation into Gaetz’s supposed pay-for-sex relationship with a 17-year-old girl.

Scheller also contended in his motion that there is still disagreement about the minimum amount of time Greenberg will have to spend in prison, based on minimum-sentencing guidelines. Scheller said Greenberg faces at least 12 years in prison, but added that the guideline range “has been complicated by both the diversity and nature of his charges.”

For months, reports of the case have spotlighted Gaetz and others in the Greenberg-Gaetz circle of Republican political associates and wild-party friends, involving trips reportedly rife with drugs, prostitutes and money laundering.

“Florida building collapse hints at future when only rich can afford beach” via Nathan Crooks, Jonathan Levin and Jim Wyss of Bloomberg

“Should you cancel your summer vacation? Crowds, high prices and variants have some travelers reconsidering.” via Christopher Elliott of The Washington Post

“Corruption, violence, COVID-19: The assassination is the culmination of years of instability in Haiti.” via Natalie Kitroeff and Anatoly Kurmanaev of The New York Times

“Have a seat: Patio furniture shortage tells US economic tale” via Josh Boak of The Associated Press

“Donald Trump’s fantasy legal world” via David A. Graham of The Atlantic

“Voting online could improve accessibility. But is it safe?” via Kaleigh Rogers of FiveThirtyEight

“Black kids can get caught up in a juvenile justice system that often fails; but some programs work” via Issac Morgan of the Florida Phoenix

“Is Thursday the new Monday? Flexible working is in flux” via Alexandra Olson of The Associated Press

“Three months, 700 steps: Why it takes so long to produce a computer chip” via Jeanne Whalen of The Washington Post

“I don’t think the state’s ever going to quite be the same.” — Gov. Ron DeSantis, on the Surfside condo collapse. 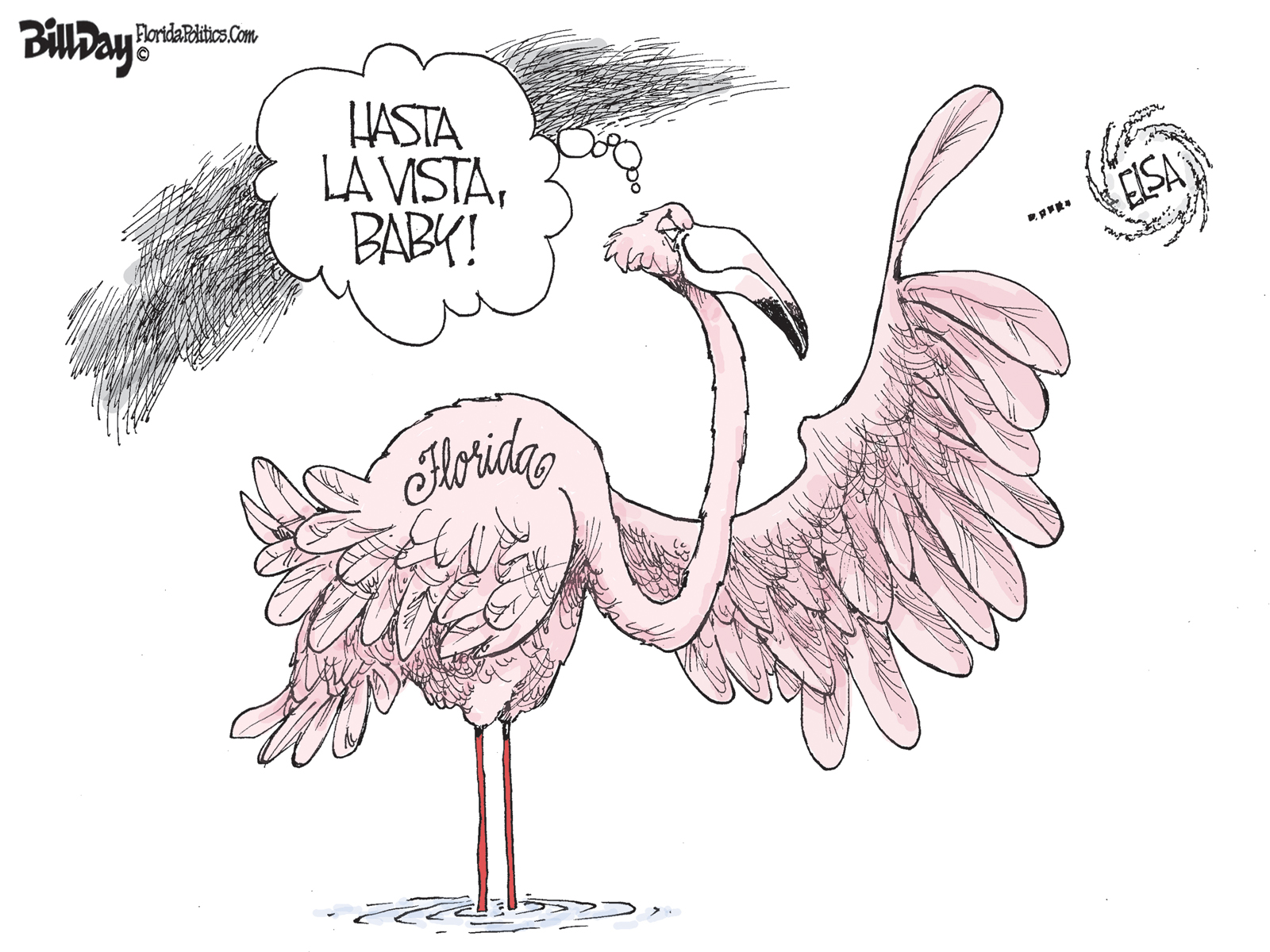 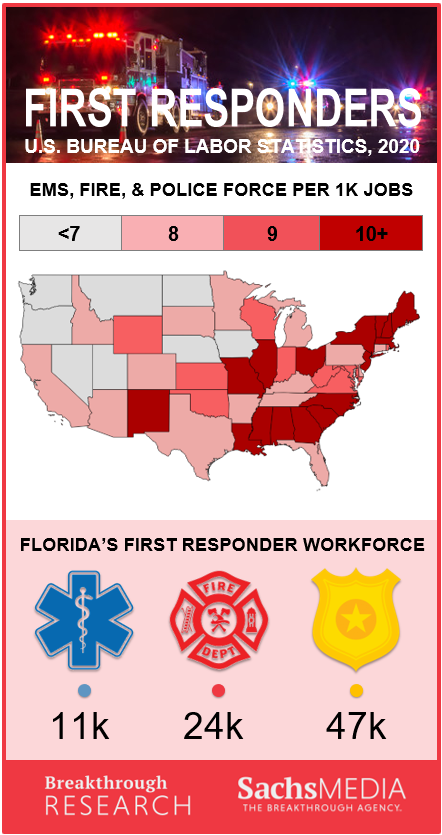