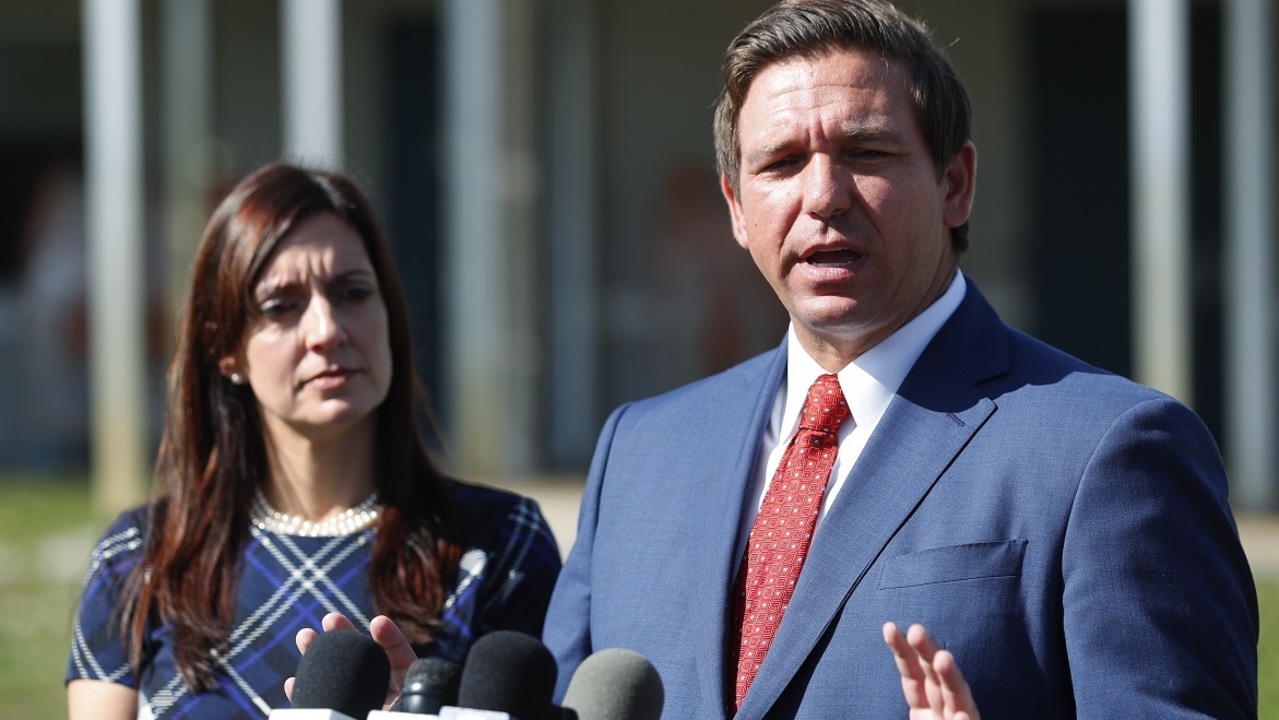 Lawmakers should understand what happened before changing building codes, she said.

Lt. Gov. Jeanette Núñez is backing Gov. Ron DeSantis after he attempted to calm concerns over the safety of buildings in South Florida.

Search and rescue crews uncovered 10 more bodies in the rubble of the Surfside condo that collapsed 14 days ago, increasing the number of dead to 46 as of a Wednesday morning update.

In an interview with Fox News’ Neil Cavuto Tuesday, the Governor supported fully investigating what caused the catastrophe before addressing policy. And during a Wednesday morning press conference, he promoted the belief that the collapse may be an isolated incident and not a sign of widespread issues across the state.

Appearing with Cavuto Wednesday, Núñez reiterated DeSantis’ comments, arguing that lawmakers and building code developers need to know and fully understand what caused the collapse before making changes. She remained open to the possibility of updating those already strict regulations, as some, like Democratic Sen. Jason Pizzo, have suggested.

“There’s always a knee-jerk reaction when a tragedy of this magnitude impacts and rocks your community,” Núñez said.

“It’s really unfathomable to think that a building could collapse before your very eyes the way that this one did, so I think there’s just a genuine zeal to do something,” she continued. “But I do believe that we need to take a moment to understand exactly what happened.”

There are still 99 people unaccounted for who went missing early June 24, when half of Champlain Towers South crashed down. A state-hired demolition team razed the remaining portion of the building Sunday.

Despite heavy winds, showers and lightning that for two hours stalled rescue efforts Tuesday, emergency workers have found 18 dead over the last two days, the most in any stretch of time since the condo fell on June 24.

No one alive has been found among the debris since the first hours after the building collapsed, and there have been no signs more survivors will be discovered, Fire Chief Alan Cominsky said.

Several investigations into what happened are ongoing. That process could be long and complicated, according to Miami-Dade Mayor Daniella Levine Cava.

Potential statewide legislation won’t come until, at the earliest, the Legislature begins convening for the 2022 Session.

DeSantis, who had previously called for timely answers, projected confidence Wednesday, relaying conversations with people on the scene that led him to believe the collapse may be an isolated incident and not a sign of widespread impacts with implications for the real estate market.

“I think this building had problems from the start; let’s just put it that way,” DeSantis said. “So I wouldn’t jump to conclusions about it.”

Núñez has observed an “outpouring of support unlike anything” she’s seen in Florida in what has become an international relief effort.

“These families, clearly they want answers, they want closure, and quite frankly, Neil, they want a miracle,” Núñez said.

nextLast Call for 7.7.21 — A prime-time read of what’s going down in Florida politics