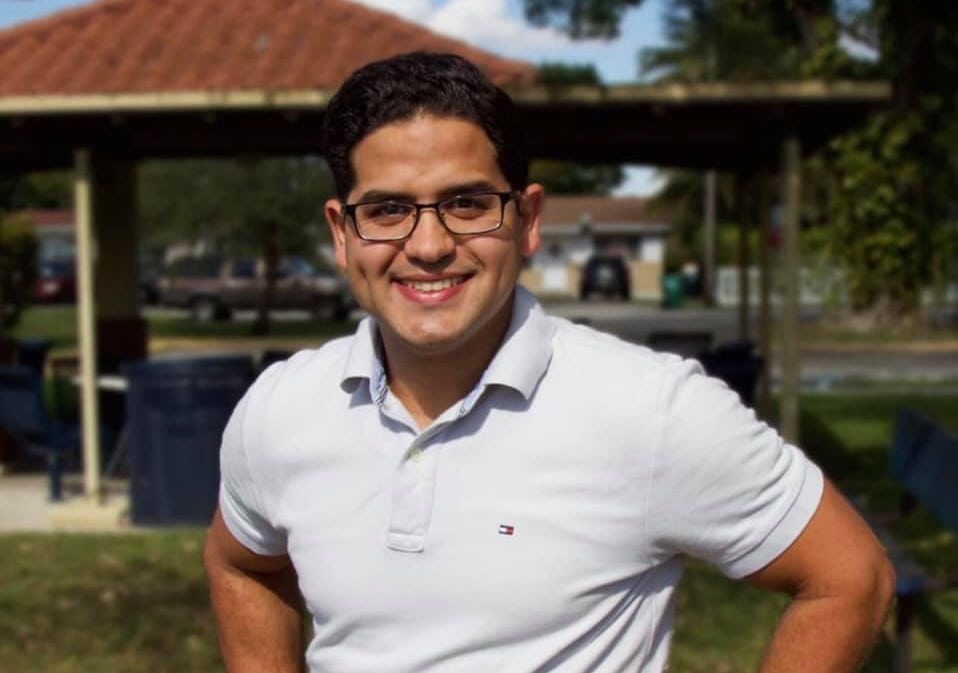 “Democrats, right now, they’re not on the side of police and law enforcement,” Borrero told Florida Politics during his campaign. “I support the police. They don’t.”

The $17,000 Borrero earned through his campaign account in June came via maxed-out $1,000 contributions. The Florida Credit Union Political Action Committee (CUPAC) and the Florida Internet and Television Association were among the groups donating to Borrero. CUPAC sent another $1,000 to Borrero’s political committee.

The June haul leaves Borrero with just over $50,000 on hand between his two accounts. So far, he has not courted a challenger, though that’s likely to change ahead of the November 2022 General Election.

Borrero’s 2020 win was likely buoyed by a strong year for Republicans in Miami-Dade County. If Democrats can claw back some support in the 2022 cycle, that could once again put this district in the coin flip category, though it remains to be seen how redistricting might affect that balance.

As currently drawn, the district spans Broward and Miami-Dade counties and stretches all the way across the state to the West Coast, encompassing parts of Collier County as well.

Candidates and political committees face a Monday deadline to report all financial activity through June 30.