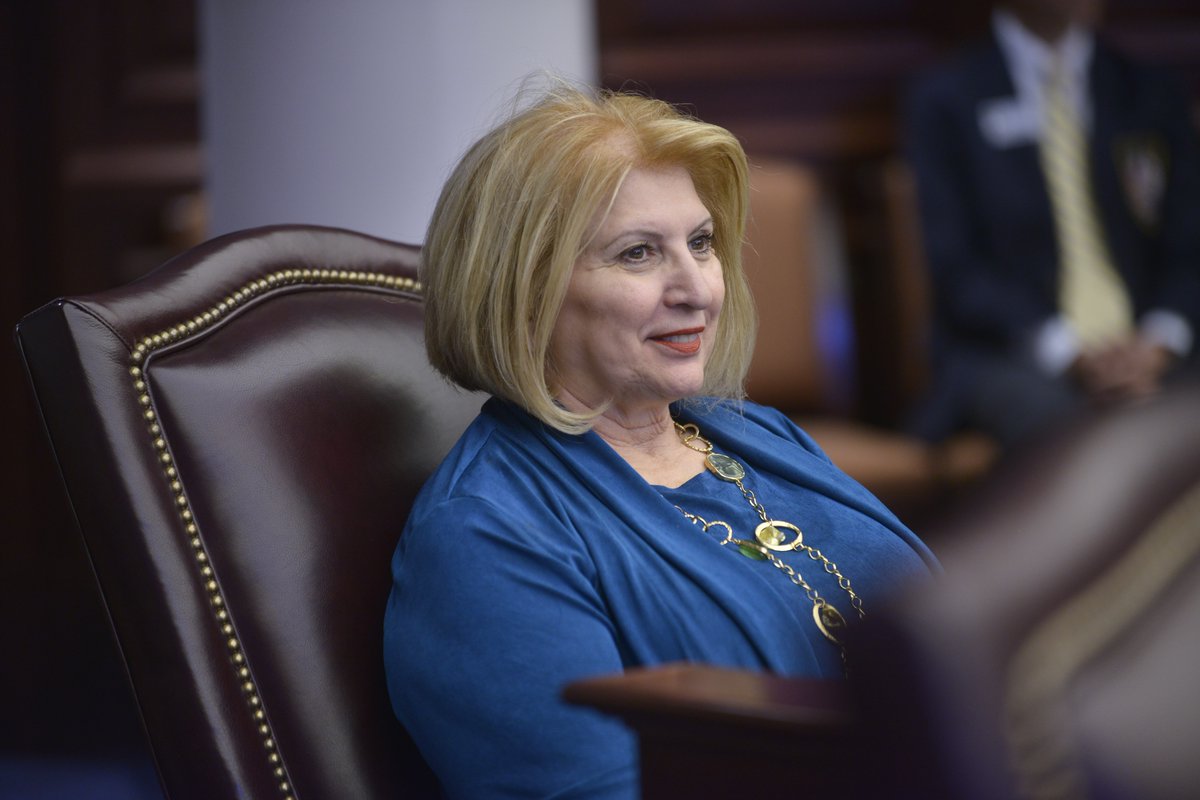 The Tampa Democrat pulled in most of the money through her official campaign account, which showed 41 contributions for a combined $10,217. The haul included a half-dozen checks for $1,000, the maximum allowable contribution for state legislative races.

Cruz also pulled in $2,500 through her affiliated political committee, Building The Bay PC. The lone contributor was Oportun, a financial services company based in San Carlos, Calif.

The campaign proper spent a little over $3,000, including $1,140 to NGP VAN, a company that offers software services to Democratic campaigns and another $1,929 for Prida, Guida & Perez’ accounting expertise.

Though substantial, she will likely need 10-fold more to secure another term, unless she’s drawn into a Democratic-leaning district in the upcoming redistricting Session.

Cruz was the lone bright spot for Senate Democrats in what ended up being a tortuous 2018 campaign cycle. The party had eyes on three Bay-area seats but took a shellacking in all but SD 18, which Cruz carried by the skin of her teeth.

The 2018 contest pitted Cruz against Republican Dana Young, a GOP-backed incumbent who now the state’s tourism marketing arm. The race cost millions and came down to fewer than 400 votes.

No other candidates, Republican or Democrat, have signed up to challenge Cruz. However, the tight 2018 margin means it will likely be a top target for future Senate President Kathleen Passidomo, the Naples Republican who will be quarterbacking the GOP’s Senate campaign efforts this cycle.

Current district borders give Cruz a slim advantage. According to book closing reports published ahead of the 2020 election, Democrats make up about 37% of the electorate compared to a 34% share for Republicans. The arithmetic difference between the parties: 11,459 voters.

While better than a registration deficit, the slim margin will be tested in a midterm that’s certain to become a referendum on the Biden administration, especially if the current tug-of-war over suburban voters stretches into 2022. All signs are it will.

previousSunburn — The morning read of what’s hot in Florida politics — 7.12.21