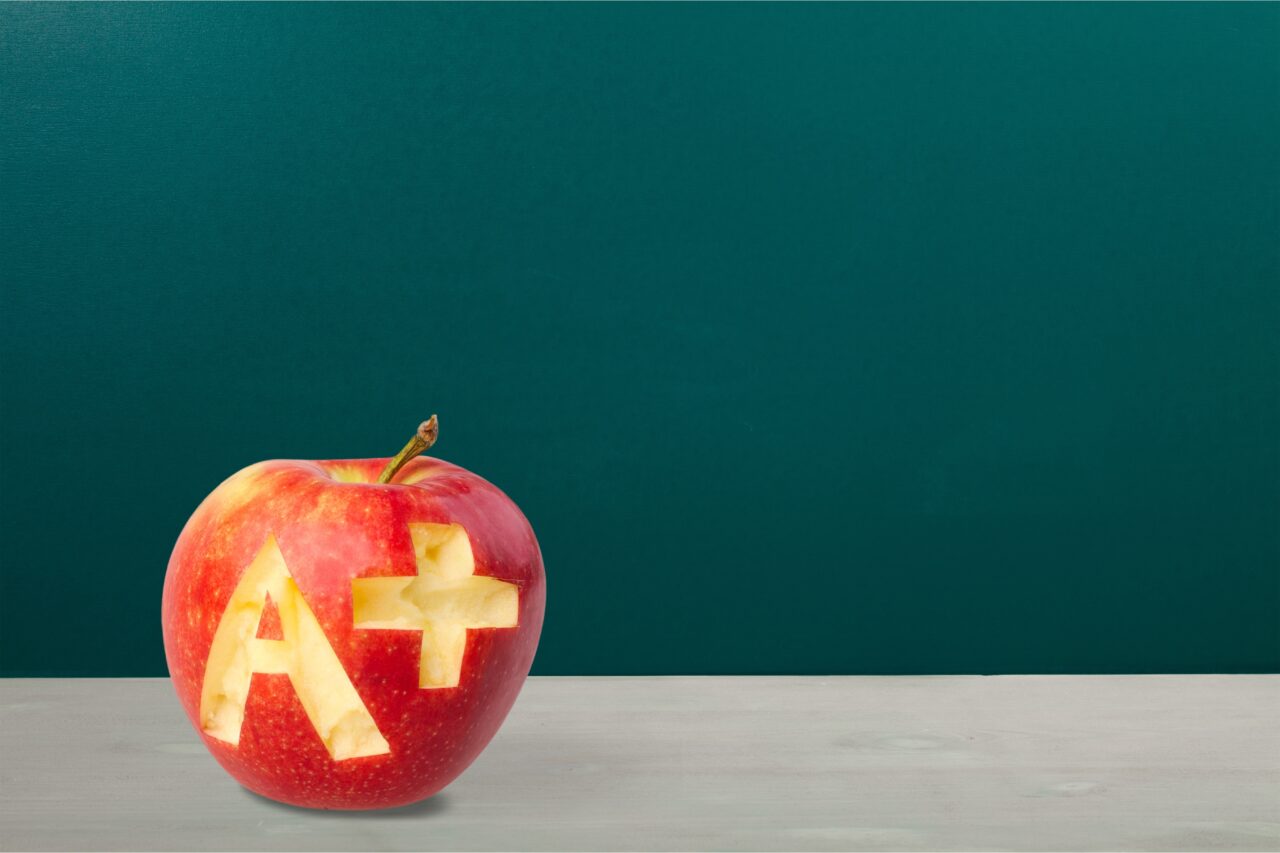 Most Republicans made AFP-FL's honor roll.

Americans for Prosperity-Florida has released its annual report cards grading lawmakers on their votes during the Legislative Session.

There were also some losses, which included changes to the state employee pension program, numerous criminal justice reform bills and a handful of bills that would have ended what AFP-FL believes are “corporate welfare” programs, such as a proposal to allow tourism taxes to be used for environmental projects.

“This year, policymakers led Florida forward by making significant reforms to ensure educational opportunity for more students and their families, improving access to quality, affordable health care, and making strides to help our economy rebuild stronger,” he wrote in the report.

The 2021 Legislative Scorecard examines how lawmakers voted on each of AFP-FL’s priority bills — there’s an extensive spreadsheet of votes for those who want to read some fine print.

The report shows more than half of the state’s 40 Senators earned either an A+ or an A. Seven flunked. The top scorers were mostly Republicans. Democrats, for the most part, were lucky to scrape by with a C.

The story was the same in the House, where 75 of 120 members, including House Speaker Chris Sprowls and other top Republicans earned an A+ or an A. Meanwhile, a dozen or so Democrats received an F.

The organization awarded lawmakers a point “for each vote cast in support of an issue that removes barriers for society or against an issue that creates new barriers.” Committee votes counted with equal weight.

AFP-FL an extra point — extra credit, if you will — to the prime sponsors for each priority bill the organization supported. Likewise, the organization deducted a point for lawmakers who sponsored bills they opposed.

The full report is below.