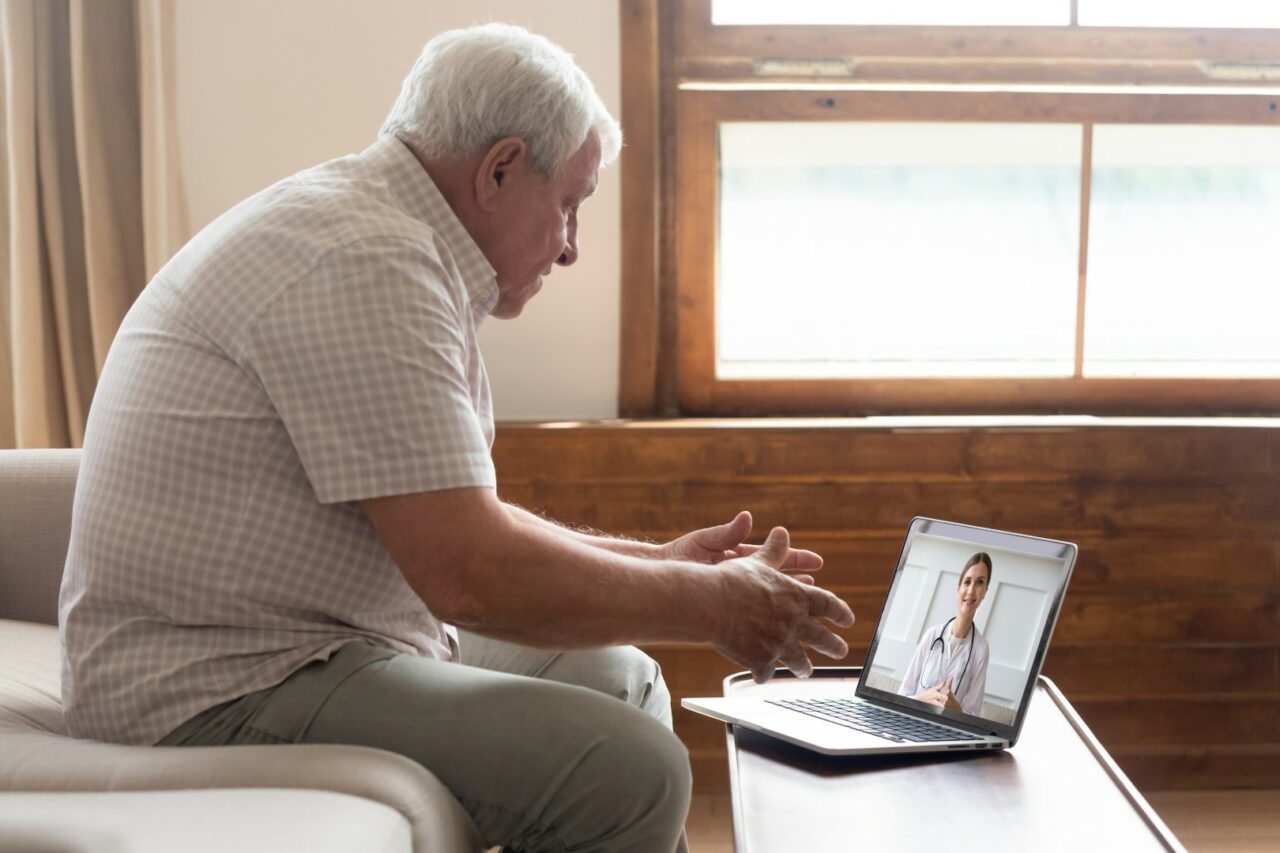 The group focused on legislation that most affects elder Floridians.

The digital book includes detailed, vote-by-vote information on key legislation from the 2021 Legislative Session. The voting record dives into votes taken during committee meetings and final actions by the full House and Senate.

“We’re excited to provide the Voting Record as a resource to our members and all Floridians. The Voting Record is available in a user-friendly digital flipbook format,” AARP Florida Advocacy Manager Jack McRay said in a written statement.

Not every bill from the Session is included in AARP Florida’s published record. Because AARP is a nonprofit dedicated to helping Americans 50 and older, the legislation the group chose to focus on most affects elder Floridians. The effect is a guidebook that can quickly tell voters where lawmakers stand on elder affairs.

“It’s important for citizens to stay informed about how their elected officials are voting on issues that impact older adults, their families and loved ones. As always, AARP Florida remains a wise friend and fierce defender of the 50+ during Legislative Session and year-round,” McRay said.

Because key legislative votes often occur at several stages during the long process of bill consideration, the Voting Record tracks final votes in legislative committees as well as in final actions by the full House and Senate.

“This legislative session was like no other, and AARP showed up as a wise friend and fierce defender of Floridians 50-plus. Multiple consumer-friendly bills flew under the radar while many controversial issues took center stage,” Jeff Johnson, AARP Florida State Director, said in a written statement in May.

Among AARP’s stated legislative wins were fewer phone calls from telemarketers. A new law requires all sales telephone calls, text messages, and direct-to-voicemail transmissions to have the receiving consumer’s prior express written consent if the call will be made using an automated machine to dial the recipient’s phone number or will play a recorded message upon connection with the recipient.

Another major win for seniors, according to AARP, is legislation that will protect seniors from exploitation. The new law expands the Attorney General’s jurisdiction to include authority over crimes against elders and disabled adults. It prohibits any person who is convicted of abuse, neglect, exploitation or manslaughter of an elderly or disabled person from serving as a personal representative or from inheriting from the victim’s estate, trust, or other beneficiary assets.